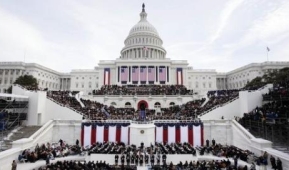 0
Quiz: How Well Do You Know Inaugural Coverage?
Sarah Benecke
The Inauguration is today and with that in mind MRCTV wanted to test your knowledge of past inaugural coverage. Good Luck! 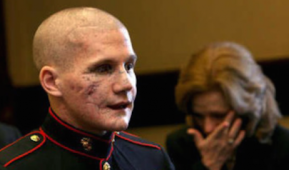 0
This Is Not What Medal Of Honor Recipient Kyle Carpenter Looks Like Anymore
Sarah Benecke
The story of Kyle Carpenter is one all Americans should know... It's a story of heroism, determination, and an amazing recovery. Kyle Carpenter enlisted in the United States Marine Corps in 2009. In 2010, Carpenter was sent to Afghanistan in support of Operation Enduring Freedom.  The story of his injuries is nothing short of heroic. According to CBSnews: Lance Cpl. William "Kyle" Carpenter and… 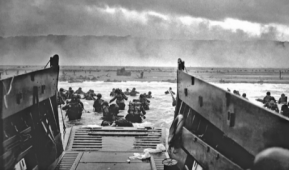 0
QUIZ: What Do You Know About D-Day?
Sarah Benecke
Today is D-Day. This day would be the turning point in World War II and would lead to the fall of Nazi Germany. MRCTV wants to test your D-Day knowledge with a quiz. Good luck.  DONATE 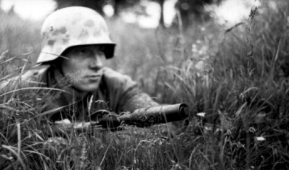 0
9 Famous Businesses That Worked With the Nazis
Sarah Benecke
Here are nine well-known businesses that actually worked with the Nazis during World War II. Some of these may surprise you.  Hugo Boss Hugo Boss began making Nazi uniforms in the 1930s. Boss joined the Nazi party and was given the contract to make the SS, storm trooper, and Hitler youth uniforms. Due to the fact that the Nazi uniform manufacturing went so well, Hugo Boss ended up needing…