The story of Kyle Carpenter is one all Americans should know... It's a story of heroism, determination, and an amazing recovery.

Kyle Carpenter enlisted in the United States Marine Corps in 2009. In 2010, Carpenter was sent to Afghanistan in support of Operation Enduring Freedom.

The story of his injuries is nothing short of heroic.

Lance Cpl. William "Kyle" Carpenter and Lance Cpl. Nicholas Eufrazio were on a rooftop in Helmand Province in Afghanistan in November 2010 when they were attacked by enemy fighters. A live grenade landed on the roof next to both men, and Carpenter threw himself between the grenade and his fellow Marine Eufrazio "received a shrapnel injury to the head from the grenade," while Carpenter's body "absorbed a majority of the resulting explosion," according to the official Marine Corps' account of the incident. 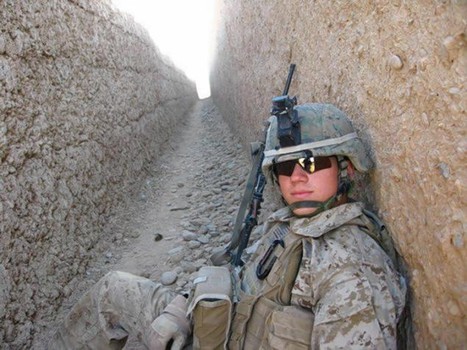 Carpenter sustained an almost unbelievable array of injuries, including a skull fracture and a punctured lung. Doctors at a nearby military hospital pronounced him dead on arrival, sure he wouldn't survive. 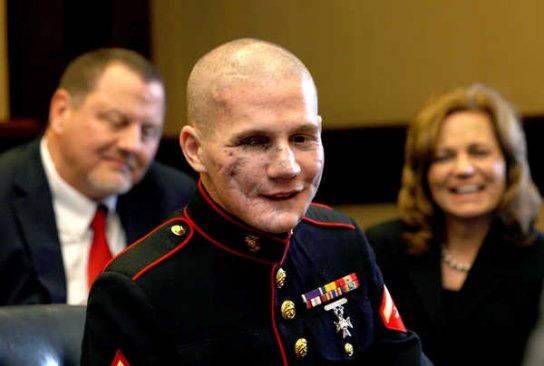 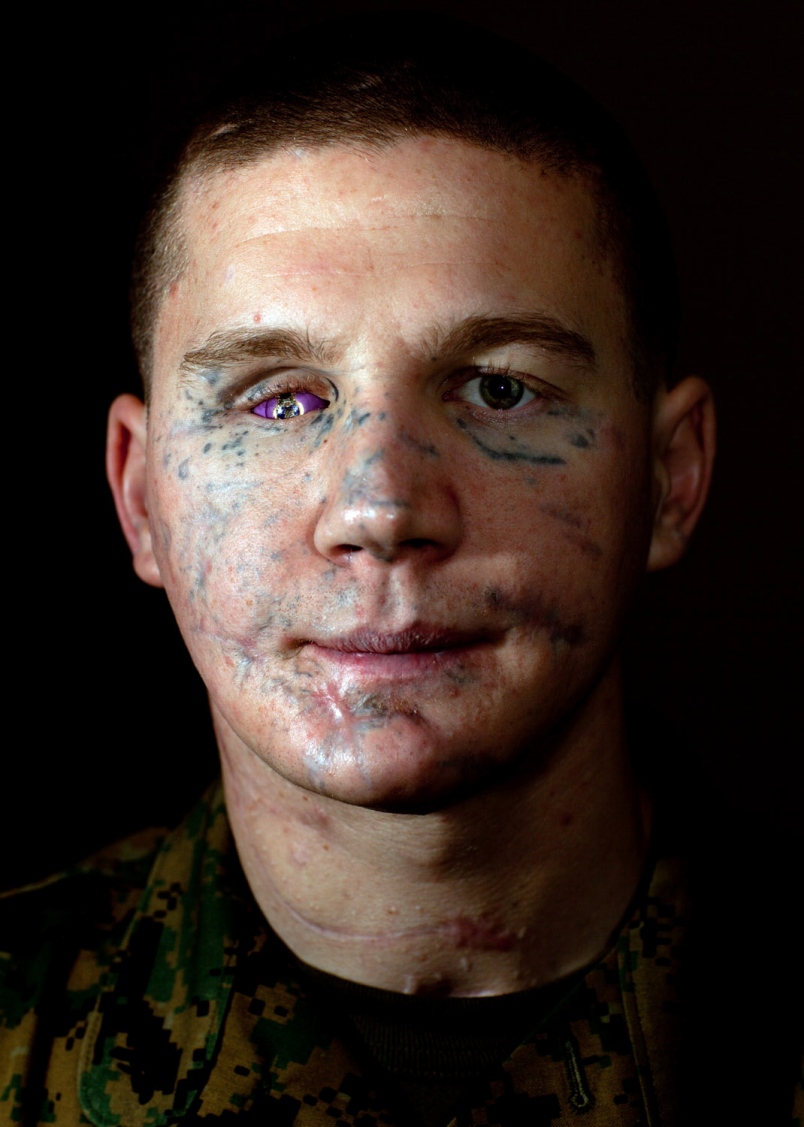 He spent 2 ½ years in hospital and had over 40 surgeries. On June 19, 2014, Corporal Carpenter received the Medal of Honor, the highest military honor one can receive. 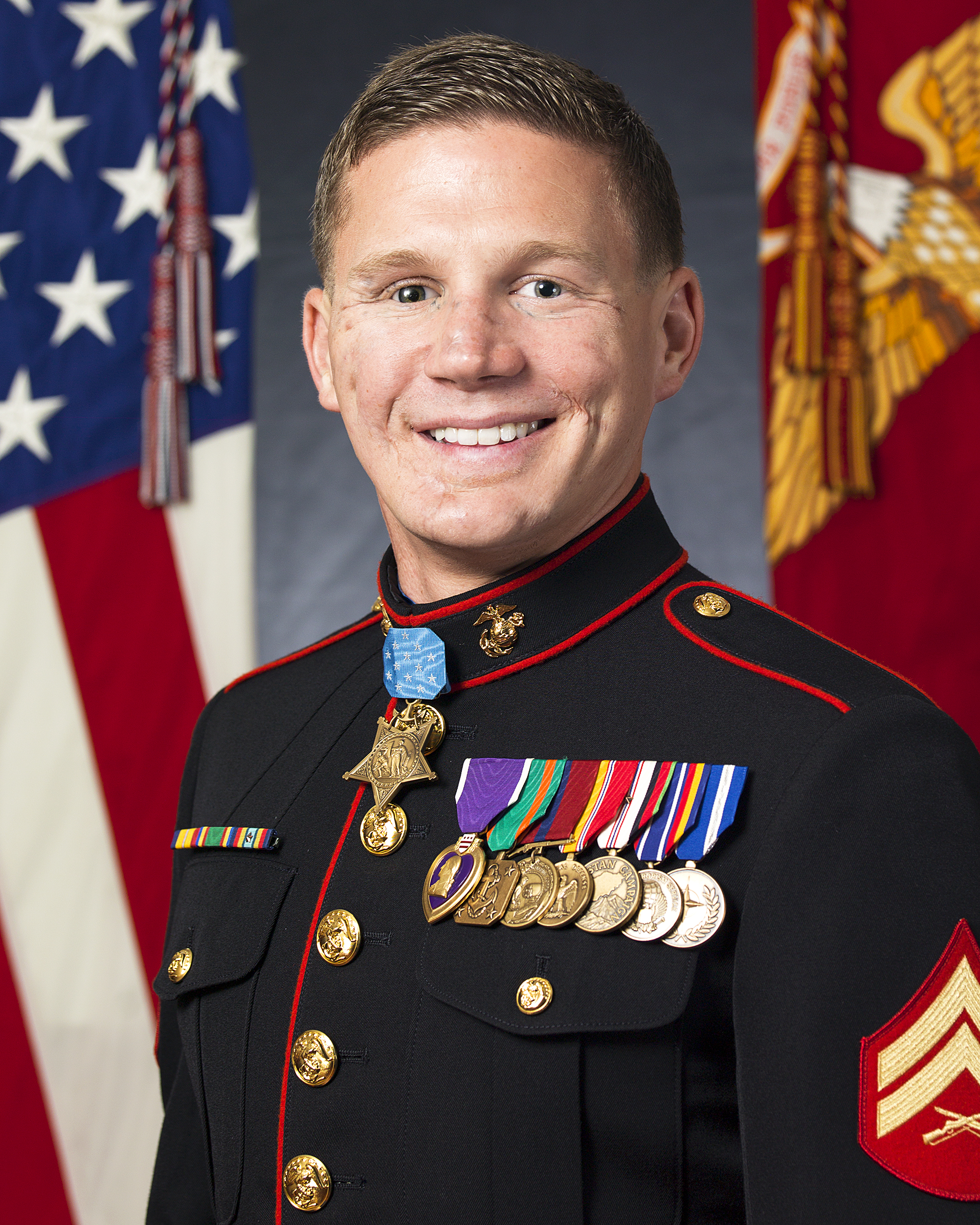 Carpenter had made it a goal after he was injured to run a marathon and in 2014 he was able to complete this goal by running in the Marine Corps Marathon. 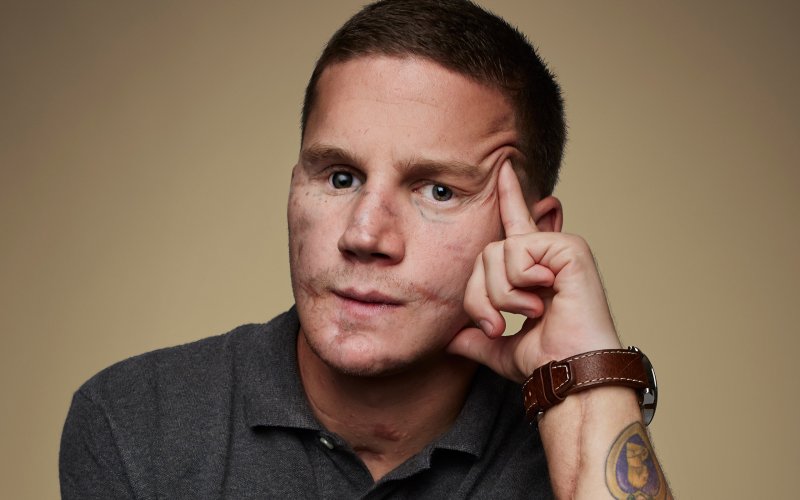 Watch this video of Kyle Carpenter's story and amazing determination he has had after he decided to jump in front of a grenade to protect a fellow Marine of his. Carpenter is the meaning of a true hero, one that is willing to sacrifice everything in order to protect someone else.