9 Famous Businesses That Worked With the Nazis

Here are nine well-known businesses that actually worked with the Nazis during World War II. Some of these may surprise you. 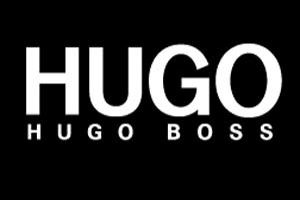 Hugo Boss began making Nazi uniforms in the 1930s. Boss joined the Nazi party and was given the contract to make the SS, storm trooper, and Hitler youth uniforms. Due to the fact that the Nazi uniform manufacturing went so well, Hugo Boss ended up needing slave laborers. H/T War History Online 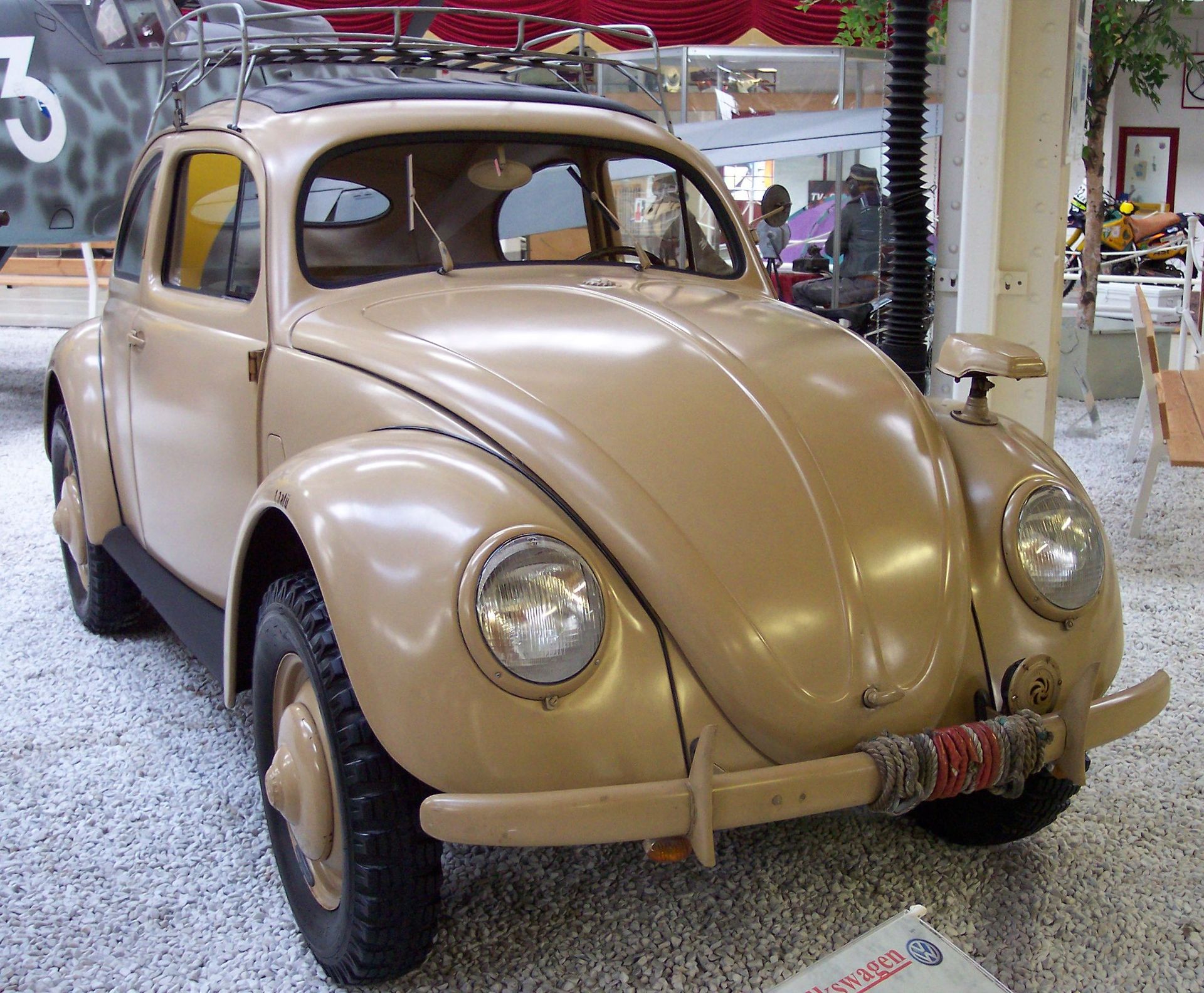 The man behind Volkswagen and Porsche, Ferdinand Porsche, met with Hitler in 1934. There they discussed the creation of a “people’s car.” Hitler wanted this car to be shaped “like a beetle.” The Volkswagen Beetle was designed for the Nazis, while Hitler named the car. Volkswagen also used slave laborers and, due to Ferdinand Porsche’s connection to Himmler, he was able to request slaves from Auschwitz. H/T War History Online

Bayer was one of the divisions of IG Farben, the company that created Zyklon B gas used in the Nazi gas chambers. They also helped to fund Josef Mengele’s “experiments” on concentration camp prisoners.  After the war, IG Farben was broken up and Bayer became its own company. A Bayer employee, Arthur Eichengrun, founded aspirin. He was Jewish and Bayer did not want to admit this fact. Even to this day, Bayer officially gives credit to Felix Hoffman for inventing aspirin. H/T War History Online

Kodak’s German branch used slave laborers from concentration camps to do its production. One of Hitler’s top economic advisers also advised Kodak that they would benefit from firing all of their Jewish employees. H/T War History Online

Coca-Cola actually played both sides during World War II. While they supported the U.S. troops, they also kept making soda for the Nazis. In 1941, Coca-Cola’s German branch ran out of its syrup and could not import more from America due to wartime restrictions. So, Coke created a new drink just for the Nazis. It was a fruit flavored soda they named Fanta. H/T War History Online

Henry Ford is known for his anti-Semitism, so this one should not come as much of a shock. In 1938, Henry Ford received a Nazi medal for “distinguished foreigners.” Ford, much like Coke, played both sides during the war. Ford was producing vehicles for both the Allies and the Nazis. H/T War History Online

IBM built custom machines for the Nazis so they could track everything, ranging from train schedules into the death camps, to oil supplies, to individual Holocaust victims. Even when IBM was informed that it was likely that three million Jews were going to be “exterminate[ed] their response was due to the 'situation' they needed to step up production on high-speed alphabetizing equipment." H/T War History Online 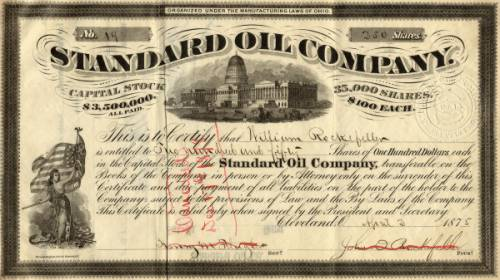 Standard Oil was one of three companies that produced the type of fuel the Luftwaffe needed to make their planes fly. Had Standard Oil not provided the Nazis this fuel, the German air force could not have flown. Standard Oil was eventually dissolved, which led to the creation of ExxonMobil, Chevron, and BP. H/T War History Online

Many banks sided with the Nazis during the war. Chase’s Paris branch made business deals with the Nazis. Chase is also accused of freezing many European-based Jews’ accounts. This reduced their chance of fleeing from the Nazis. H/T War History Online