How Much Fetal Tissue Would This Abortion Exec Have to Sell to Buy Her Lamborghini? 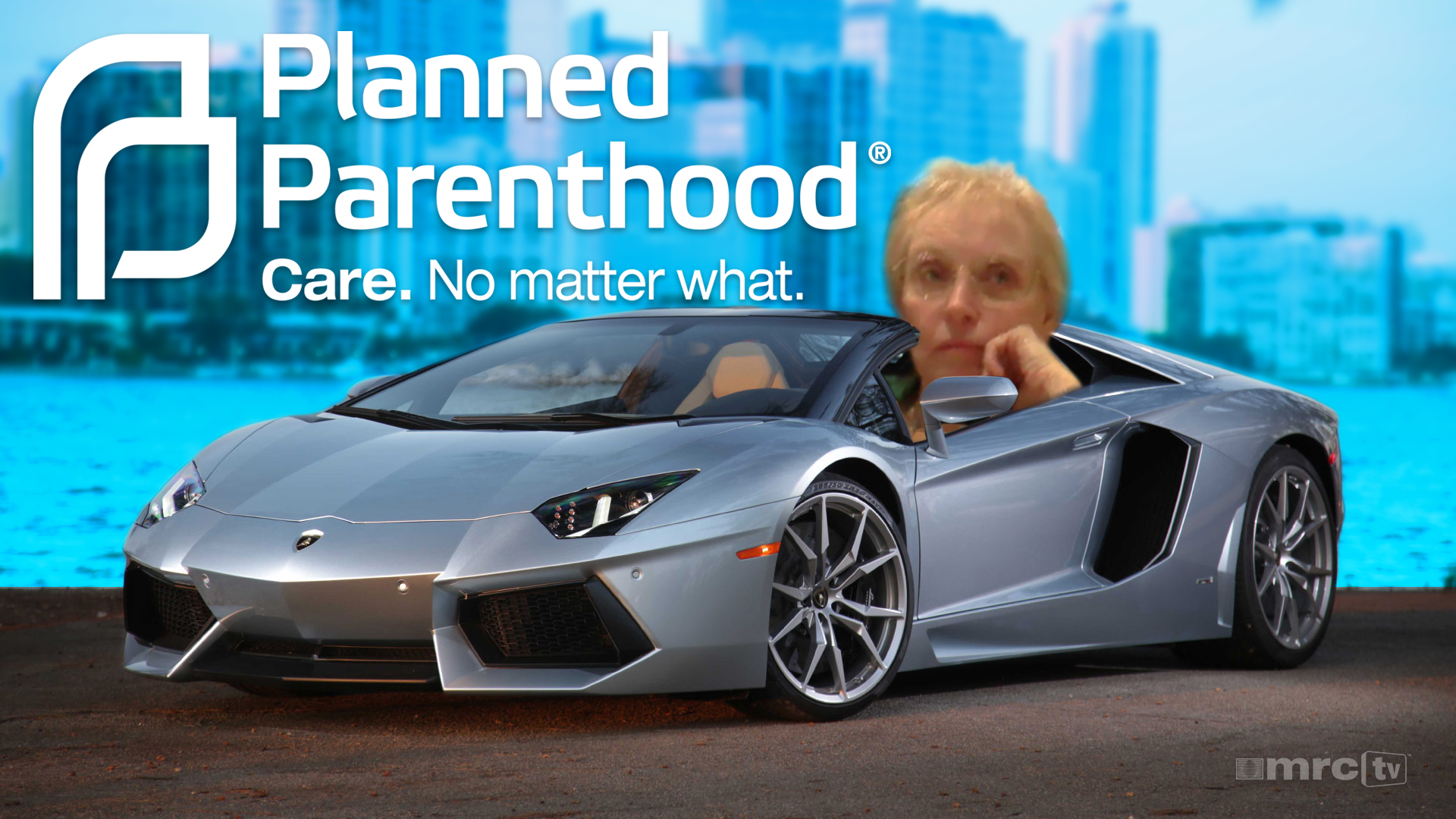 In the undercover sting video put out by Center for Medical Progress, the president of Planned Parenthood Medical Directors’ Council, Dr. Mary Gatter, is seen negotiating prices for the selling of fetal tissue, what she calls “specimen.” Toward the end of the video, Dr. Gatter cavalierly states that she wants a Lamborghini. Dr. Gatter says this after talking about potentially raising the prices per fetal tissue specimen based on, essentially, the going “market rate.”

The three figures thrown out in the video are $75 per specimen, $100 per specimen, and $150 per specimen. Let’s crunch the numbers and see how many specimen Dr. Gatter would need to sell if she were to actually buy a Lambo.

Another figure Dr. Gatter threw out was their volume, how many abortions they conduct a year, at about 800 at their regional enterprise. So, if Dr. Gatter were to sell one specimen per abortion, on the high end, it would take her about nine years before she could afford a 2015 Aventador. On the low end, it would take her about a year and a half to afford a base model 2014 Garllardo. This is assuming she pockets the money she would get per specimen. Pretty morbid, I know, but it also helps paint a picture on how life may be viewed at Planned Parenthood - figures on a spreadsheet in order to get a lavish car.