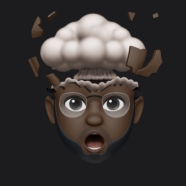 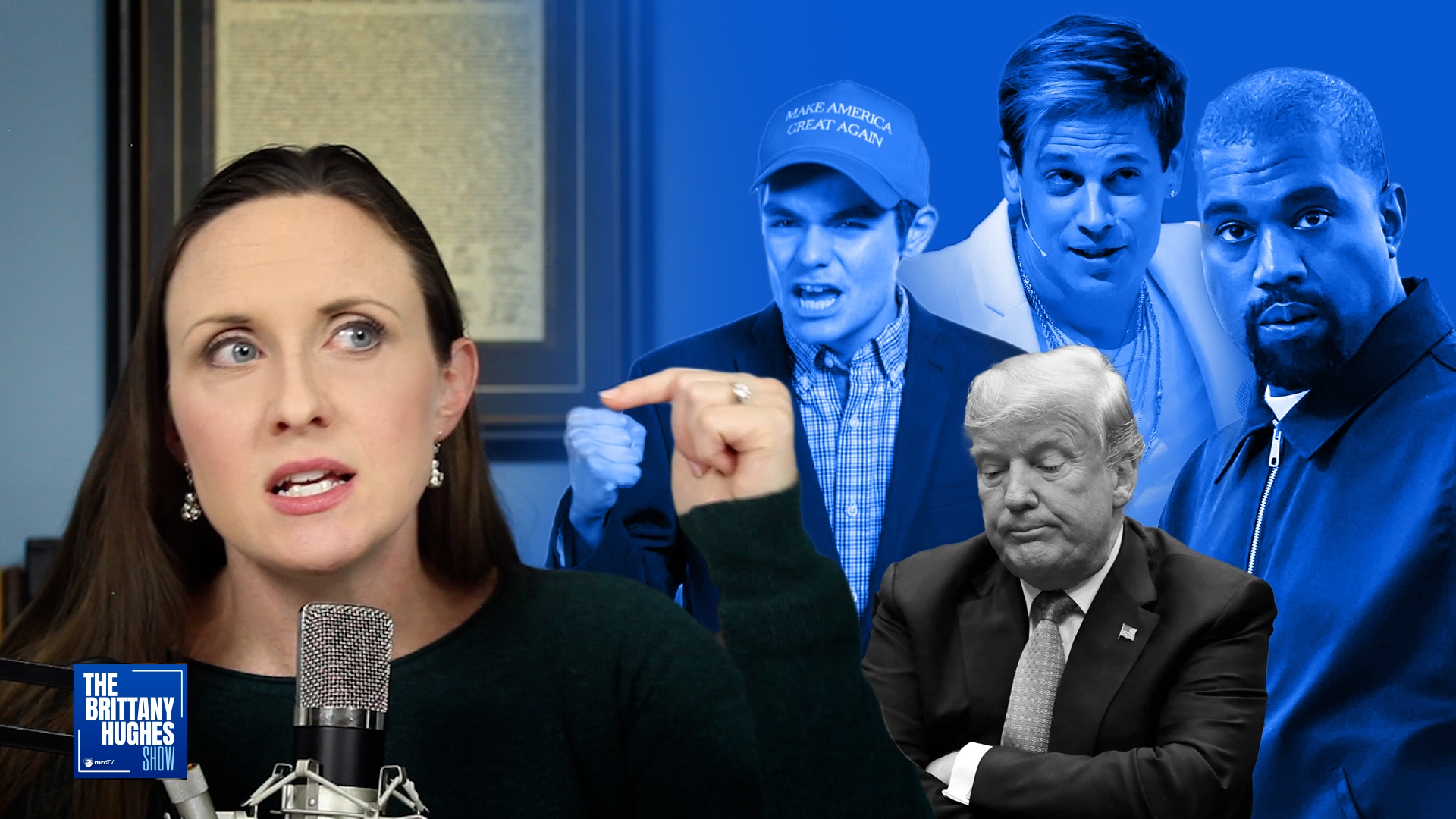 Ye Is Wrong – But the Left Is Just As Intolerant | The Brittany Hughes Show
Corwin Parks
The left has no room to criticize – and here’s why I won’t bend over backwards to appease them.   https://podcasts.apple.com/us/podcast/the-brittany-hughes-show/id1610608064 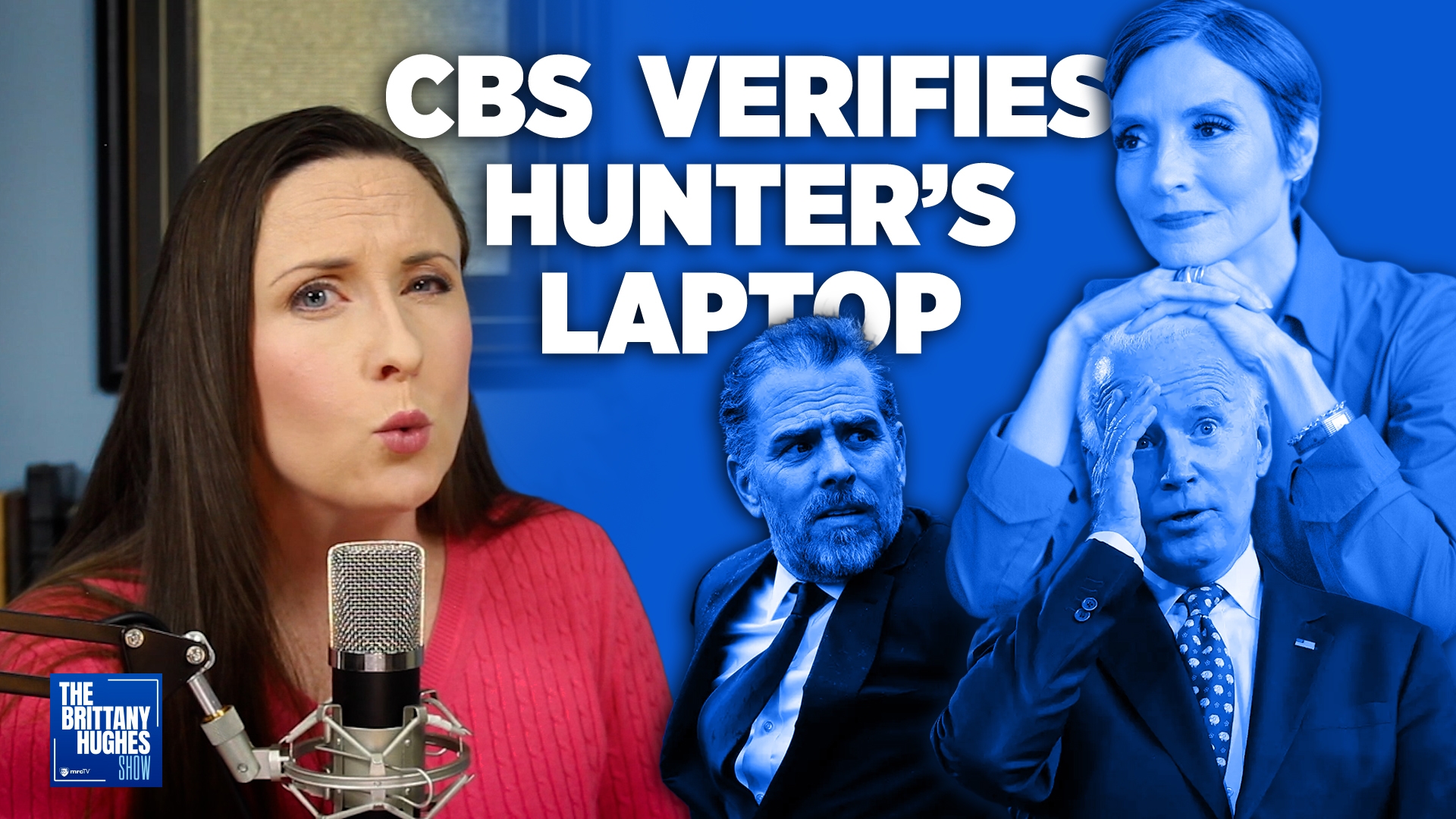 CBS Finally Reports on Hunter’s Laptop – Two Years AFTER It Mattered
Corwin Parks
After quitting - then un-quitting - Twitter, CBS finally reported on Hunter Biden’s laptop, TWO YEARS after the New York Post first broke the story. And if you’re looking for real election interference, this is it. 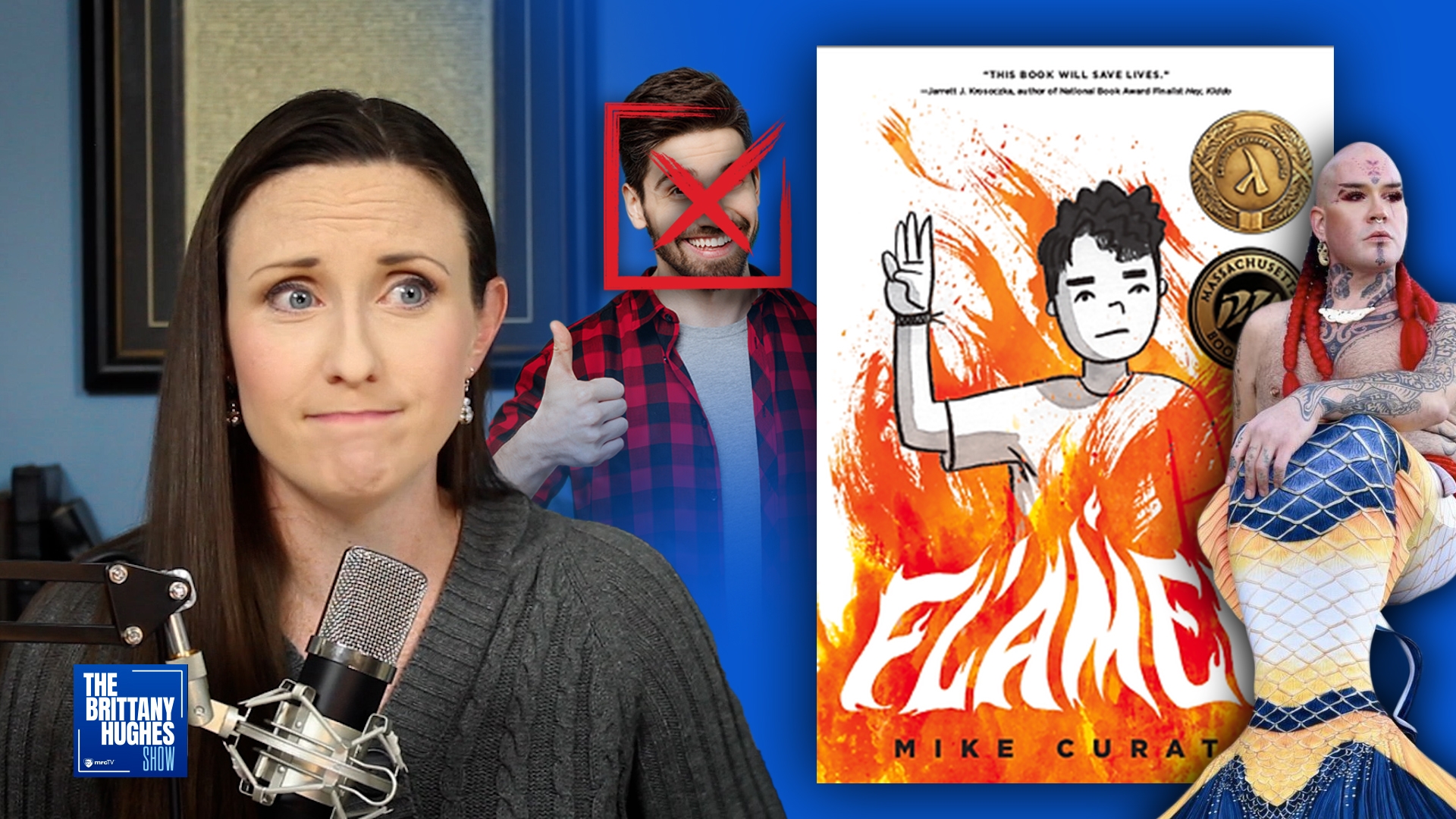 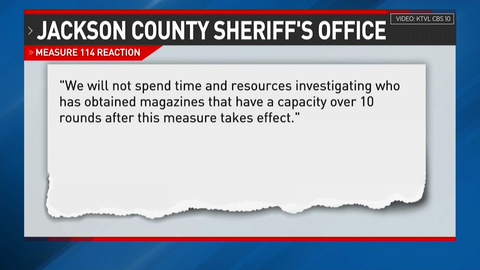 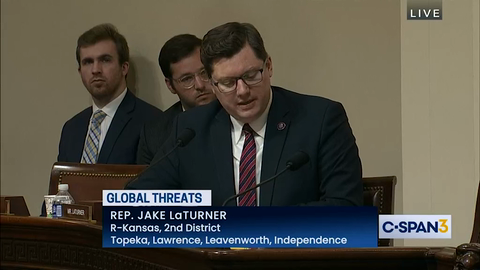 ‘You Clearly Don't Understand The Problem’: Mayorkas Called To Resign Amidst Open Borders
Corwin Parks
Republicans at a congressional hearing on Tuesday slammed U.S. Homeland Security Secretary Alejandro Mayorkas and called for his resignation over record numbers of migrants crossing the southern border. “Have you had a conversation with anyone in the administration about stepping down from your current role?" Rep. Jake LaTurner (R-KS) asked. 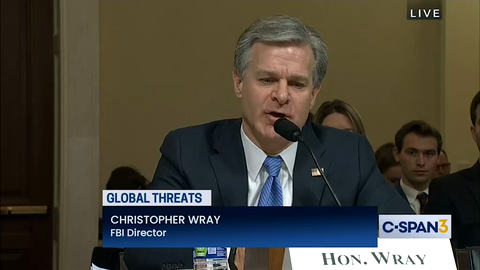 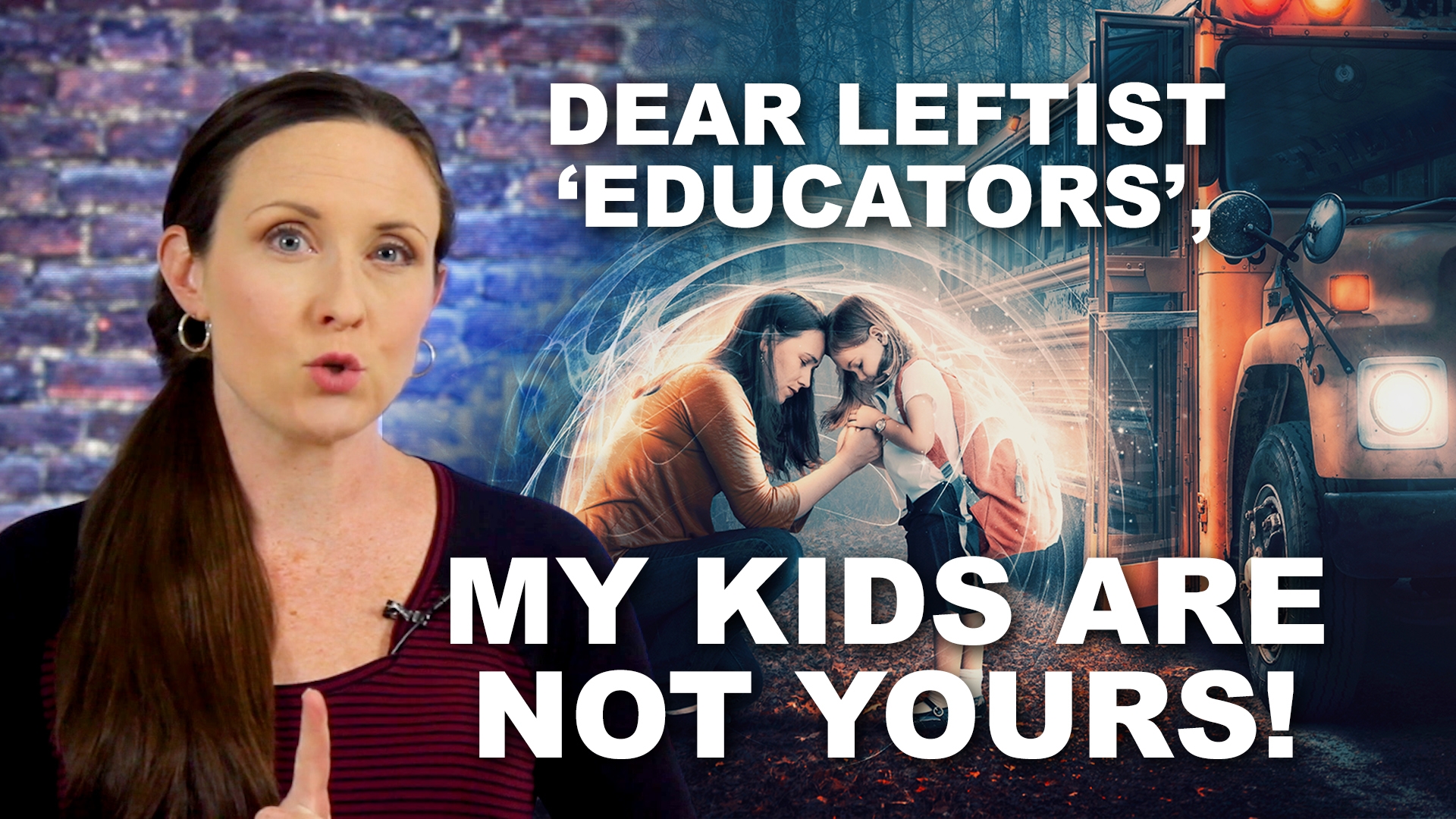 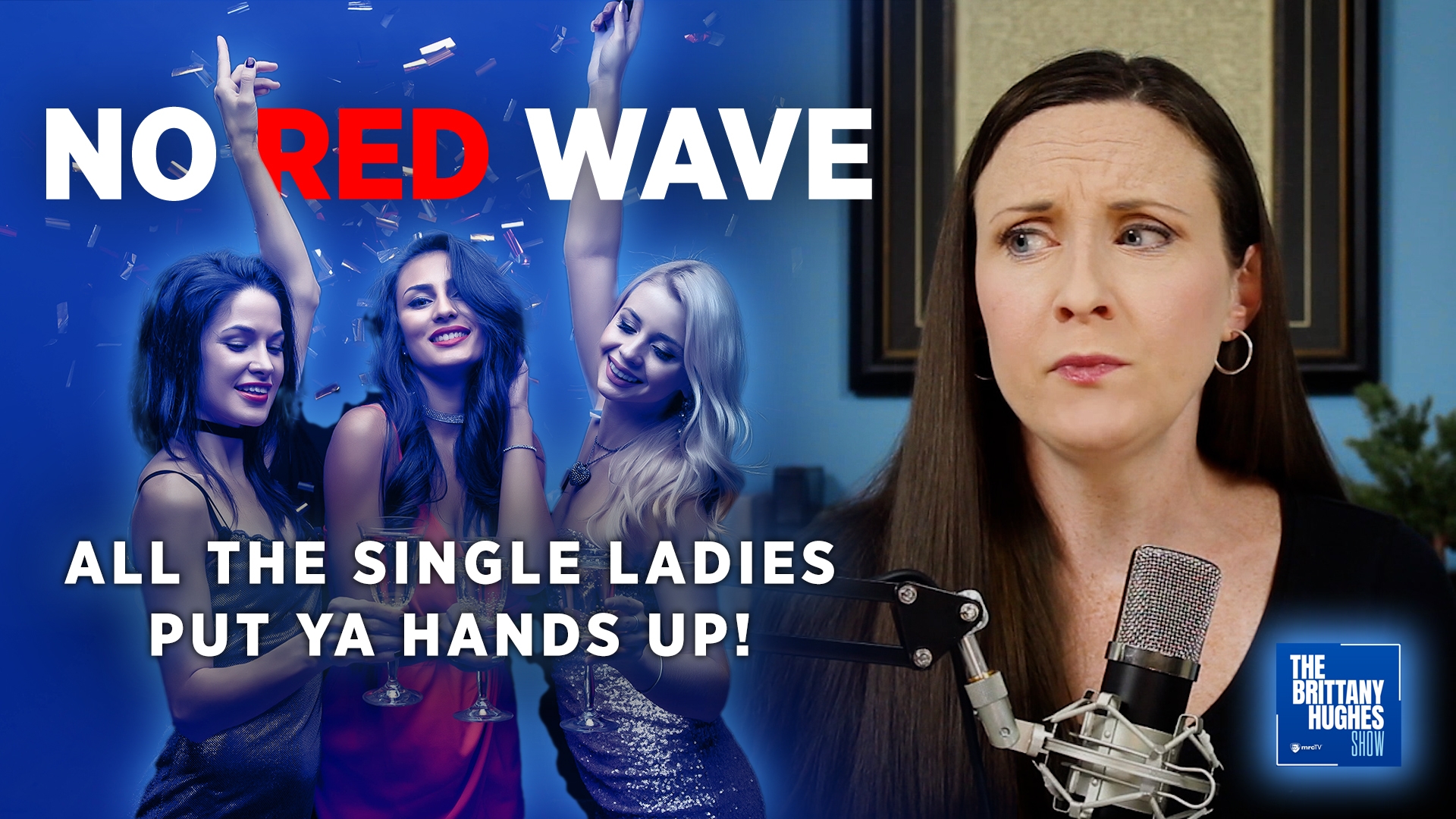 One Key Factor Held Back the ‘Red Wave’ - and We’re Ignoring It | The Brittany Hughes Show
Corwin Parks
Republicans are playing the blame game to figure out how their “red wave” turned into a pink trickle – but one key demographic tells a far more nuanced story. And it could play a major role in the shifting political landscape moving forward. https://podcasts.apple.com/us/podcast/the-brittany-hughes-show/id1610608064 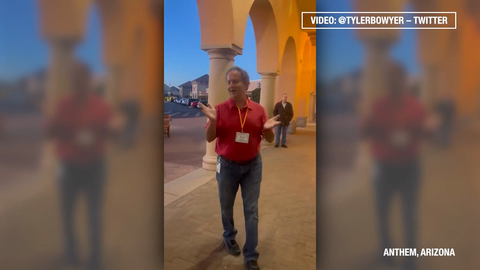 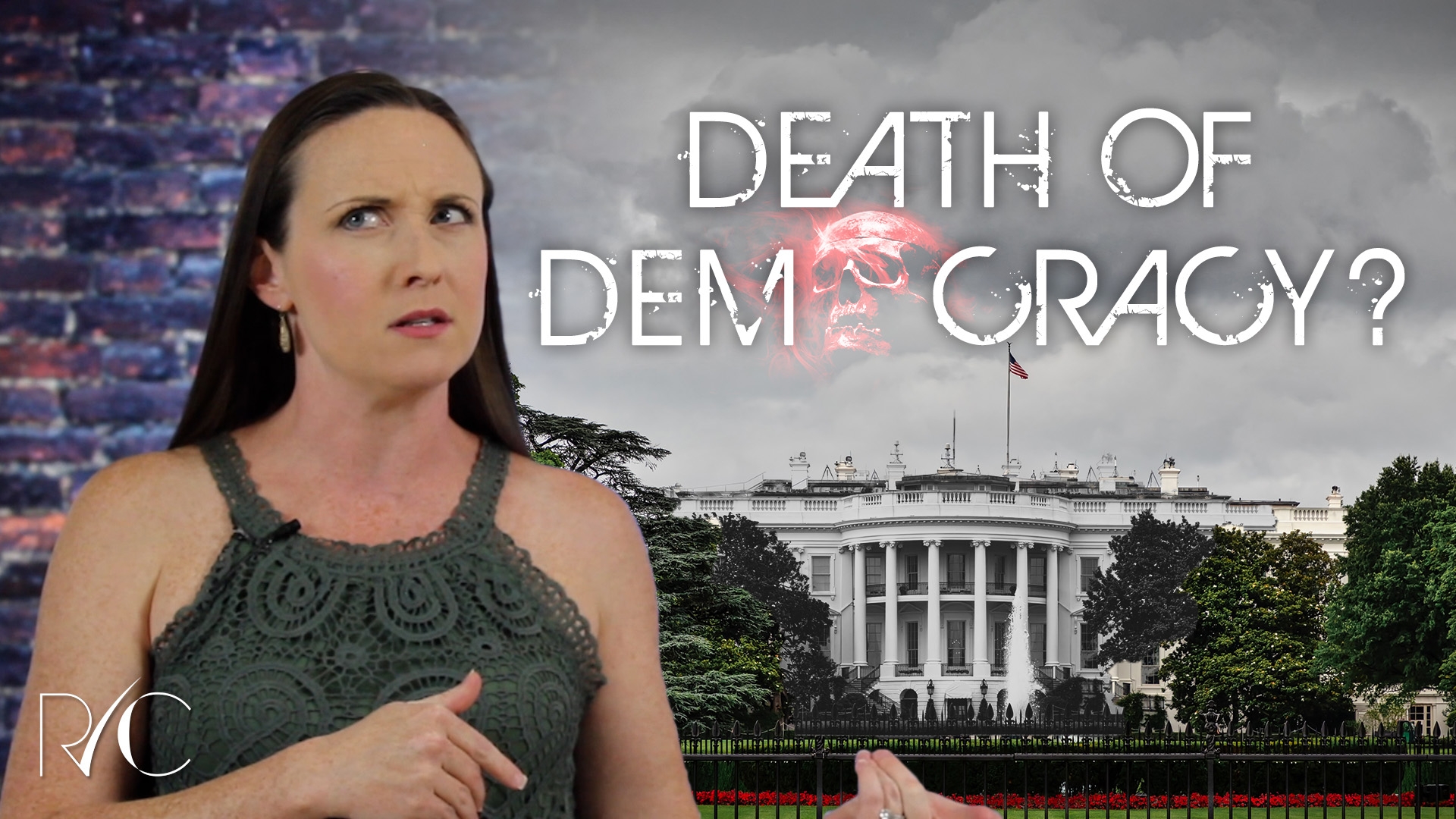 Left-wing Hissy Fits Don't Sway Elections - But Grocery Prices Do
Corwin Parks
It’s the day before Election Day and leftists are already squawking that anything short of a sweeping win for their candidates and agenda items will spell the death of democracy and the end of our country as we know it.