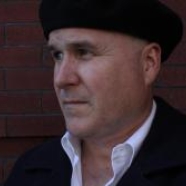 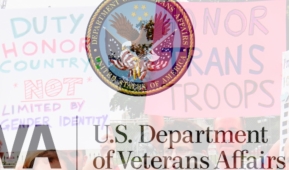 83 Democratic House members petitioned VA Secretary Robert Wilkie last week to change the current policy, in which the VA provide medical support services for transgender individuals before and after sex reassignment surgery, but not for the procedure itself. 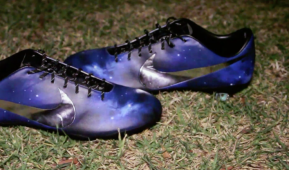 The Christian Post is reporting that “churches are responding to the recent Nike boycott over its Colin Kaepernick advertising by asking those who want to destroy Nike products to give them to those in need instead.” 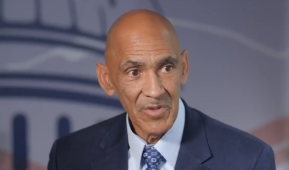 0
Tony Dungy: ‘God Has Me at NBC’ to be 'Voice for Christian Athletes’
Mark Judge

"So many people wrote in and said, 'Hey, I'm glad that you said and reported on exactly what he said and I'm glad you talked about his faith in Christ.'" 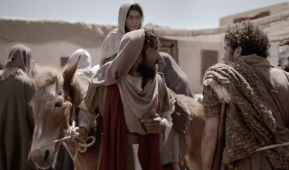 "The Chosen" ranks number 4 in the top crowdfunding list of film and TV projects of all time, the only Christian project in the top 5. Number #1 is "Mystery Science Theater 3000." 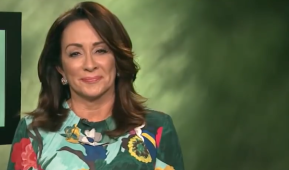 0
Patricia Heaton: Pro-Life Dems In Battle With Party 'That Worships at the Altar of Planned Parenthood’
Mark Judge 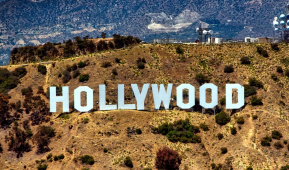 James Woods, Wolcott notes, was fired by his agent on the Fourth of July, thus “giving all of us a special holiday treat.” 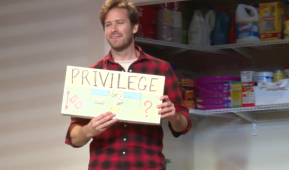 The play opens with rap music so loudly that the audience can barely hear themselves think, then has two transgender people hector the paying crowd about white privilege. 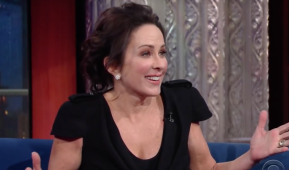 Heaton, who is pro-life and active in her faith, wasn't having it. 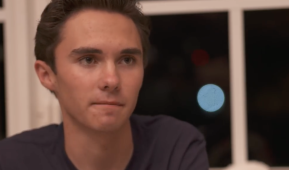 The National Rifle Association doesn't argue for the Second Amendment because people have a right to defend themselves, or because they believe that armed security will make schools safer, or because guns can be a protection against a despotic government.

No, according to gun control activist David Hogg, they do it because they get pleasure from attacking grieving kids. 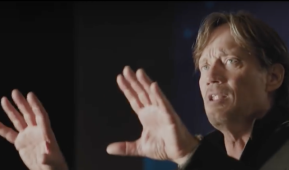 My movie, Let There Be Light, is a faith based movie with a good message of hope, love, redemption, and family. No guns. No sex. No violence....yet they gave my movie a PG-13 rating.