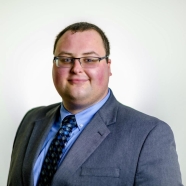 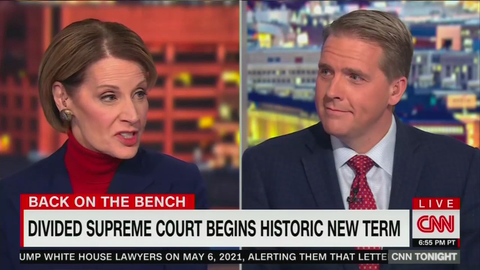 Jennings Mocks: Libs Angry At Court Because They Don't Get Their Way!
Kevin Tober 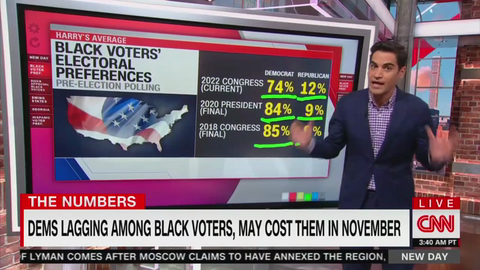 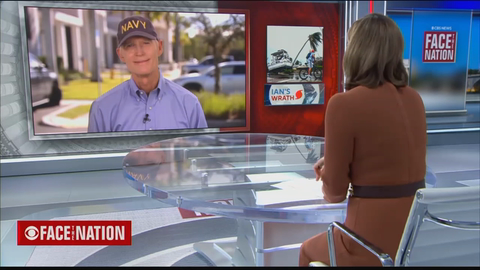 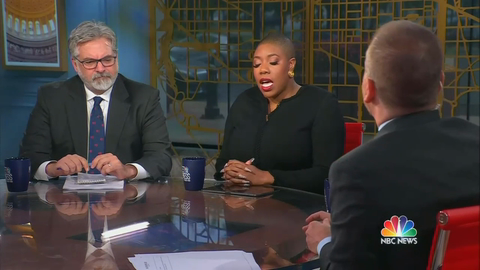 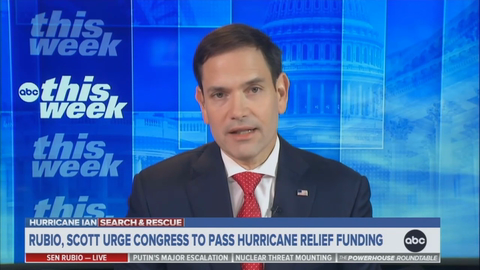 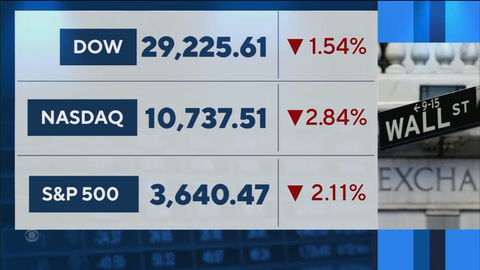 On Thursday morning, The Bureau of Economic Analysis (BEA) released their third and final revision on the nation’s GDP growth for the second quarter and it wasn’t good. The BEA found that the economy shrank 0.6 percent for the second straight quarter which means the United States economy is in a recession. Knowing this news is bad for the Biden administration and the Democrat Party, the evening newscasts made sure to cover it up. 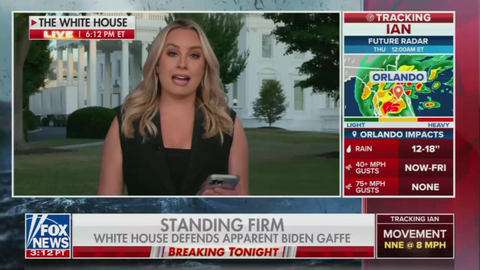 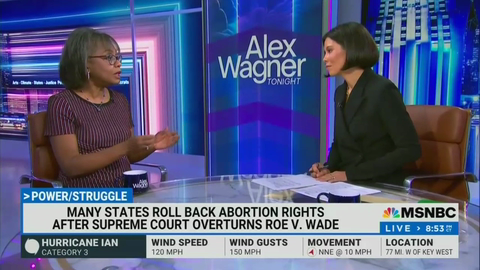 On Tuesday night’s Alex Wagner Tonight, the eponymous MSNBC host brought her viewers back into the early 1990s by dragging sexual assault hoaxer Anita Hill on the show to help her sell a book she wrote. During this interview, Wagner predictably asked Hill if she sees chauvinism and misogyny in the Dobbs decision and the subsequent pro-life legislation that it gave rise to. 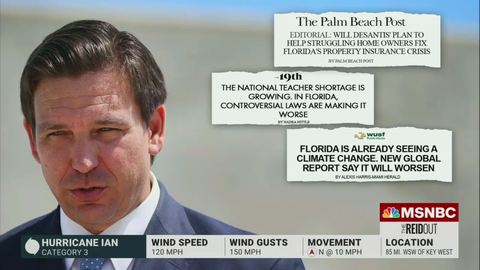 While real news outlets were tracking the path of incoming Hurricane Ian and covering the preparations that local authorities were executing in their towns, MSNBC's Joy Reid went on another hate-filled rant Tuesday night about how allegedly terrible Florida Republican Governor Ron DeSantis is. Reid couldn't even make it a full minute into her show The ReidOut before falsely accusing DeSantis of spending his entire term "owning the libs" instead of preparing his state for hurricanes. 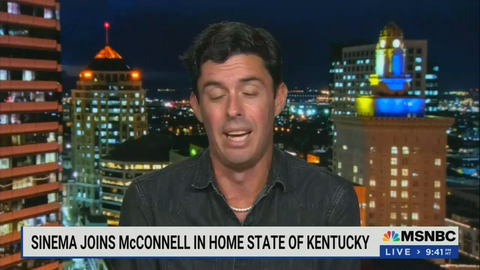 On MSNBC’s The 11th Hour, host Stephanie Ruhle and her two guests complained on Monday that Republican Senate leader Mitch McConnell and Democrat Senator Kyrsten Sinema dared to share a stage together at a public event and say nice things about each other. Since McConnell is hated by the fire-breathing leftists on MSNBC for successfully confirming all three of former President Donald Trump’s Supreme Court nominees, and Sinema is despised for not going along with Biden’s radical leftist agenda, they are both public enemy number one for MSNBC.