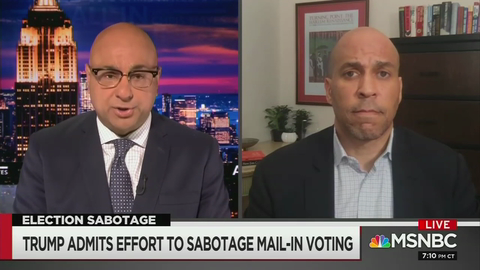 Velshi to Booker: Trump Only Attacks You Because You're Black
Michael Dellanno
MSNBC has fully immersed itself into the Democratic Party, and made no attempt to hide it. During Thursday’s All In, fill in host Ali Velshi explicitly pitched DNC talking points about race and mail-in voting to Senator Cory Booker (D-NJ). Read the full story here. 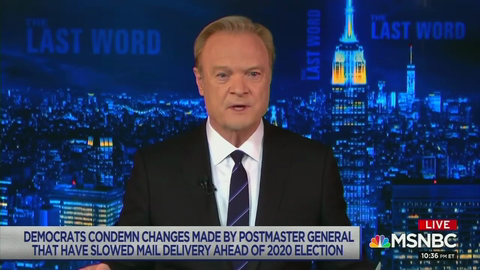 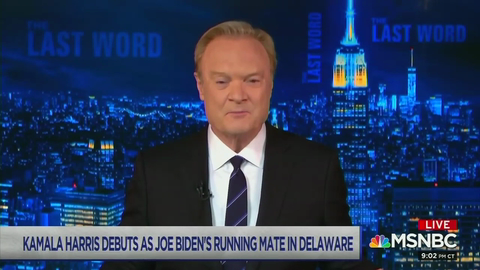 Obnoxious O'Donnell: No lies From Dem Ticket, Trump 'Lives in Fear' of Harris
Michael Dellanno
At this point in the 2020 presidential race, MSNBC has become completely delusional about the candidacy Joe Biden and Kamala Harris. On Wednesday night’s Last Word, leftist host Lawrence O’Donnell lied to his viewers by asserting that the first joint appearance of Biden and Harris contained no lies. Read the full story here. 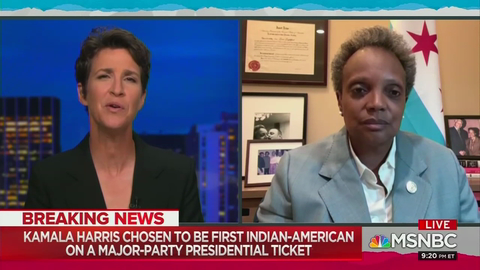 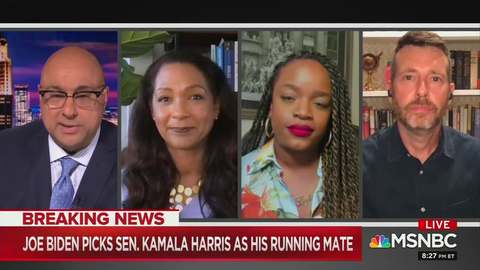 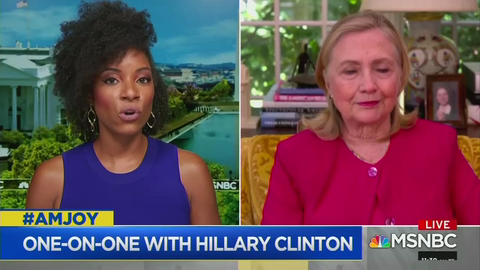 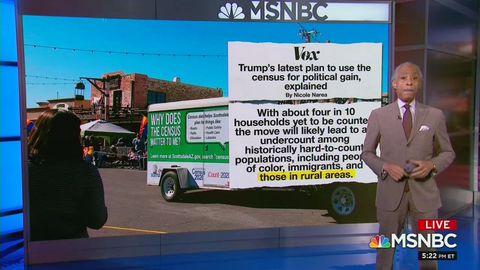 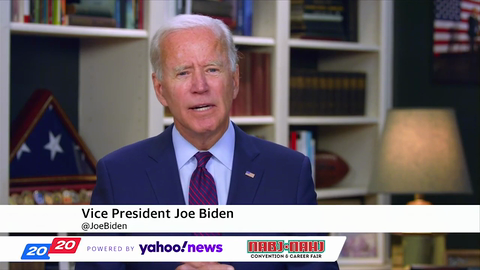 Here's the Other Hard-Left, Extreme Biden Comments the Media Are BURYING
Michael Dellanno
Joe Biden’s Wednesday appearance on the National Association of Black Journalists and Hispanic Journalists (NABJ-NAHJ) Virtual Convention made headlines for his racially charged comments, but there were many moments worth uncovering that the mainstream media didn’t shed light on. Four liberal journalists interviewed Biden, and revealed the presumptive Democratic nominee’s true radical beliefs on… 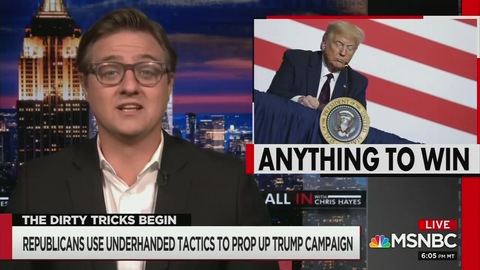 Hayes Imagines Trump Conspiracy to Prop Up Kanye West's 2020 Bid
Michael Dellanno
The Biden-backing media have been dumbfounded for weeks with the presidential campaign of rap star Kayne West, and by their twisted logic, the rational move was to blame it on Republicans.  On Wednesday night’s All In, MSNBC host Chris Hayes, alongside other leftist hacks, accused Republicans of propping up West’s campaign. Read the full story here. 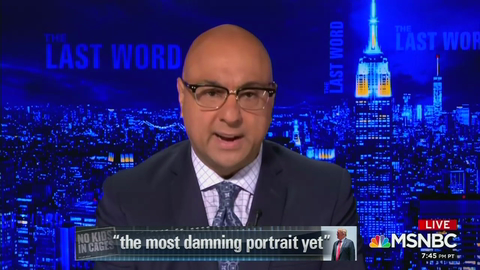