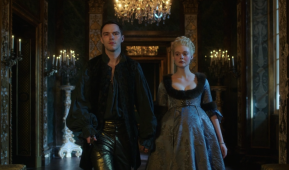 With the title character Catherine the Great (Elle Fanning, Super 8) expecting a royal heir in season two of Hulu’s The Great (released November 19), her pregnancy is a key part of the story. Instead of acting as though the baby is simply something that will become human in the future, they make it clear that he is already a human being, their child, and a member of the family. 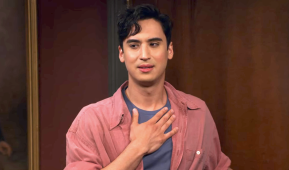 Pretty Smart is a new Netflix sitcom (released Friday) about recently dumped Harvard graduate Chelsea (Emily Osment) who moves in with her bubbly sister Claire (Oliva Macklin) and her three roommates. But it’s pretty dumb when it comes to its explanation of the world of “straight spaces.” 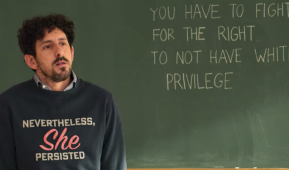 Netflix's "Never Have I Ever" recently dropped its second season and brought back one of my favorite ongoing jokes from season one—mocking the social-justice warrior ideologue who teaches "rethinking history" class. 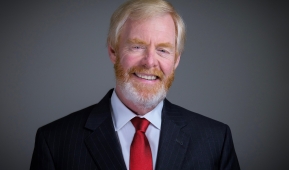 It is important to adopt and support social media platforms that defend our freedom of speech. 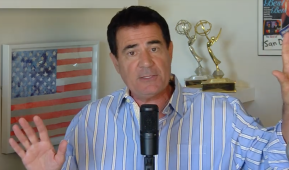 Video
Ledger: The Media Is Taking Us Off Of The Constitutional Rails
MRCTV Contributor

There is evidence of election malfeasance in the key swing states but the mainstream media refuses to do their job! 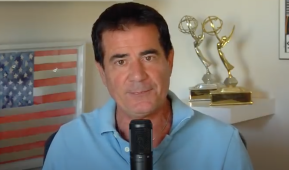 It's a strategy of falsehoods they keep pushing harder and harder. 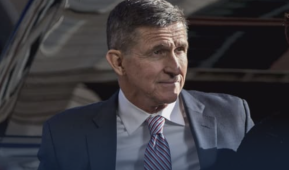 Today, perhaps more than ever before, America requires tried, true, and tested patriots to lead the way and ensure the future of our children and grandchildren. 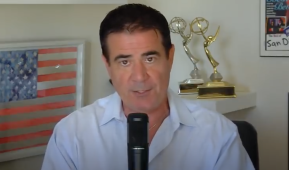 Video
Ledger: Journalism In America Is Dead - The Media Are Hiding The Truth
MRCTV Contributor

We all know why they are avoiding the issue. 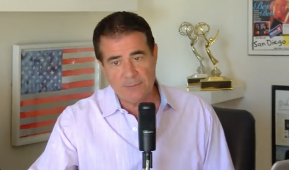 Car and boat parades for Donald Trump are popping up across the country and these events are not measured in the polls. 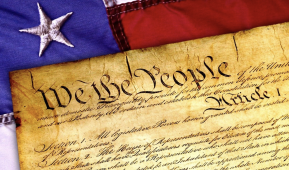 The challenge to preserve our Republic has always been with us.