On the January 22 Nightly News, correspondent Cynthia McFadden crafted an especially syrupy piece about the history being made as Joe Biden and Kamala Harris took office: "Two different American experiences now blended together. The history they’ve lived, part of the history they’ll make in these uncertain times." 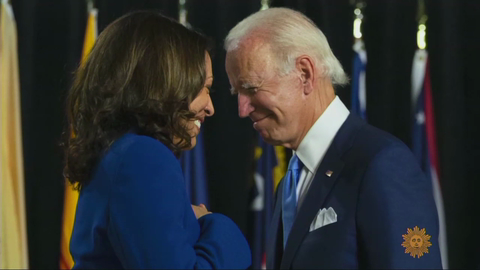 CBS Evening News anchor Norah O'Donnell said Kamala Harris taking the oath as Vice President was a "seismic event," while NBC's Sheinelle Jones gushed that "every day she's in office will be historic." CBS Sunday Morning host Jane Pauley said it seemed "Harris was born for this moment in history," while her CBS This Morning colleague Gayle King was thrilled: "There are so many people who are so proud of Kamala Harris." 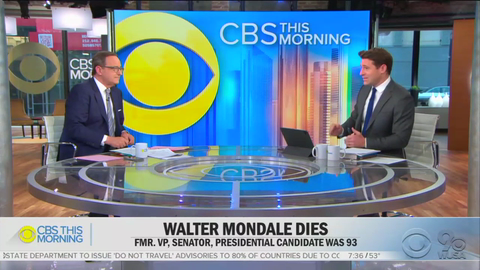 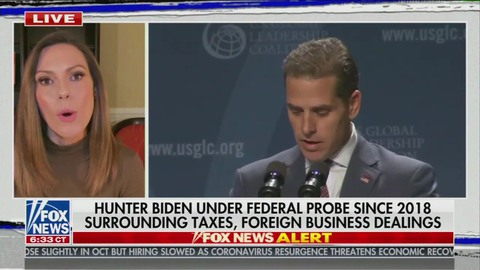 With news Wednesday night confirming that President-elect Joe Biden’s son, Hunter, is indeed under federal investigation, conservatives quickly pointed out that this was a story the liberal media and Big Tech suppressed in the weeks leading up to the November 3 presidential election — and cited the Media Research Center’s exclusive research to demonstrate the impact of this censorship. 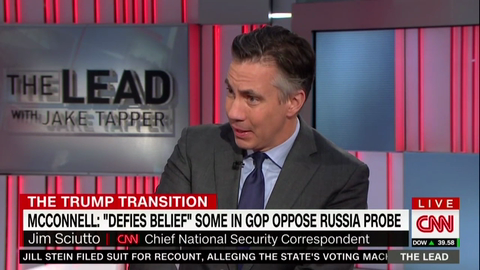 FLASHBACK: When the Media Cast Doubt on an Election Outcome
RichNoyes

As soon as they declared Joe Biden the winner, the liberal media began to display their impatience with President Trump's legal challenges to the 2020 election result. But four years ago this week, CNN and others in the liberal media took anonymous reports that Russia had interfered in the 2016 election to cast doubt on the legitimacy of Donald Trump’s victory that year. 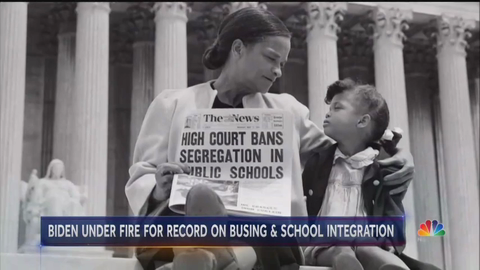 Whoever Joe Biden picks as his running mate, they’re almost certain to be treated to a hero’s reception by the liberal media. But if Biden picks California Senator Kamala Harris, the positive coverage she’ll receive this week could still pale next to the fawning coverage she garnered last June, when she was cheered as a “star” for her radical takedown of the man from whom she’s now seeking a promotion. 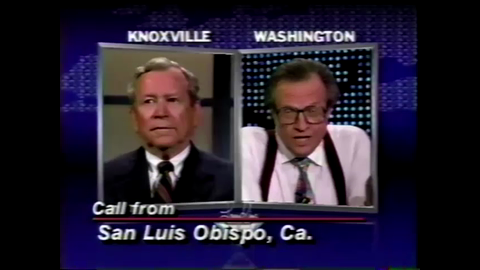 VIDEO: Is This Joe Biden's Accuser's Mother Talking to CNN in 1993?
RichNoyes

On the August 11, 1993 edition of CNN's Larry King Live, a woman from San Luis Obispo, California, called and talked about how her daughter had left her job "working for a prominent senator, and could not get through with her problems at all." The Intercept now suggests that the call came from the mother of Tara Reade, a former staffer who said she left her job with then-Senator Joe Biden after being sexually assaulted by Biden. 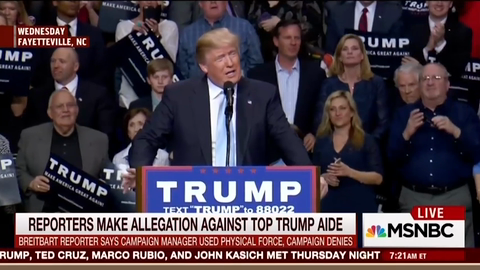 Exactly four years before Democratic frontrunner Joe Biden cursed at a voter and appeared to threaten him with physical violence, Trump campaign manager Corey Lewandowski faced a wave of negative news coverage after he tugged on a reporter’s arm. 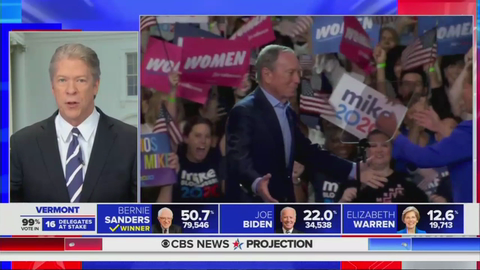 On Wednesday’s CBS This Morning, correspondent Major Garrett suggested the past three months of Michael Bloomberg’s TV advertising would somehow accomplish what literally years of extremely negative news coverage could not, i.e., put a significant dent in President Trump’s support. 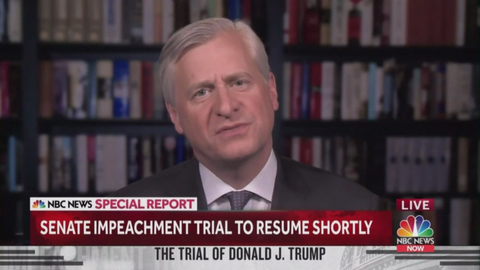 After Senators decided not to prolong President Trump's impeachment trial with additional witnesses, the liberal media saw a failure of democracy and declared that Trump was now a "monarch" and a "tyrant."