Seventeen-year-old Gabe Adams was born without arms and legs. And while this might cause many to question their fate, Gabe refuses to live his life with any limits.

Despite his condition, Gabe has taught himself how to traverse stairs, swim, and dress himself all on his own. Now he dances to prove to himself and others that there is so much more to him then being a kid in a wheelchair.

"It felt great," Gabe said of his first time dancing. "From then on, dancing became my way to express myself. I was determined to keep learning everything I could." 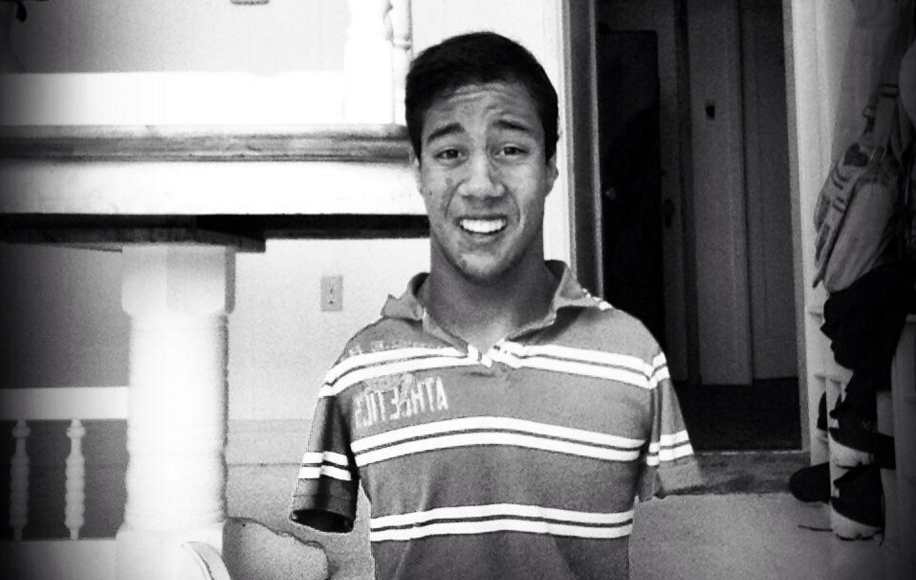 Gabe was born in Brazil with Hanhart syndrome, which is an incredibly rare condition that debilitates those diagnosed to varying degrees. It can lead to “a short, incompletely developed tongue; absent or partially missing fingers and/or toes; abnormalities of the arms and/or legs; and an extremely small jaw.”

Gabe's biological mother rejected and abandoned him, leaving him without a family or a home until the Adams family adopted him into theirs.

"We had our concerns, but I couldn't stop thinking about the sweet little boy so far away without arms, legs or a family," Janelle Adams told TODAY.com.

"I kept thinking about this baby far away in a hospital with no arms and no legs – I couldn't get him out of my mind," Janelle shared with People magazine. "I kept wondering, 'How would I feed him? How would I dress him? How would we teach him to walk?'"

"When we adopted Gabe, we seriously had no clue that he would ever be able to walk, let alone dance. I'm so proud of him and his bravery and willingness to try new things.”

Isn’t it inspiring to see a teen who doesn’t allow anyone or anything to dampen his spirit? Our college students, in their perpetually offended state, could learn a thing or two from Gabe about not only weathering, but triumphing over adversity.

"I love how I'm able to express myself in so many ways through movement," said Gabe. "I feel completely different when I'm dancing. I'm so grateful for all the happiness it has brought into my life.”

Watch him perform in the video below.