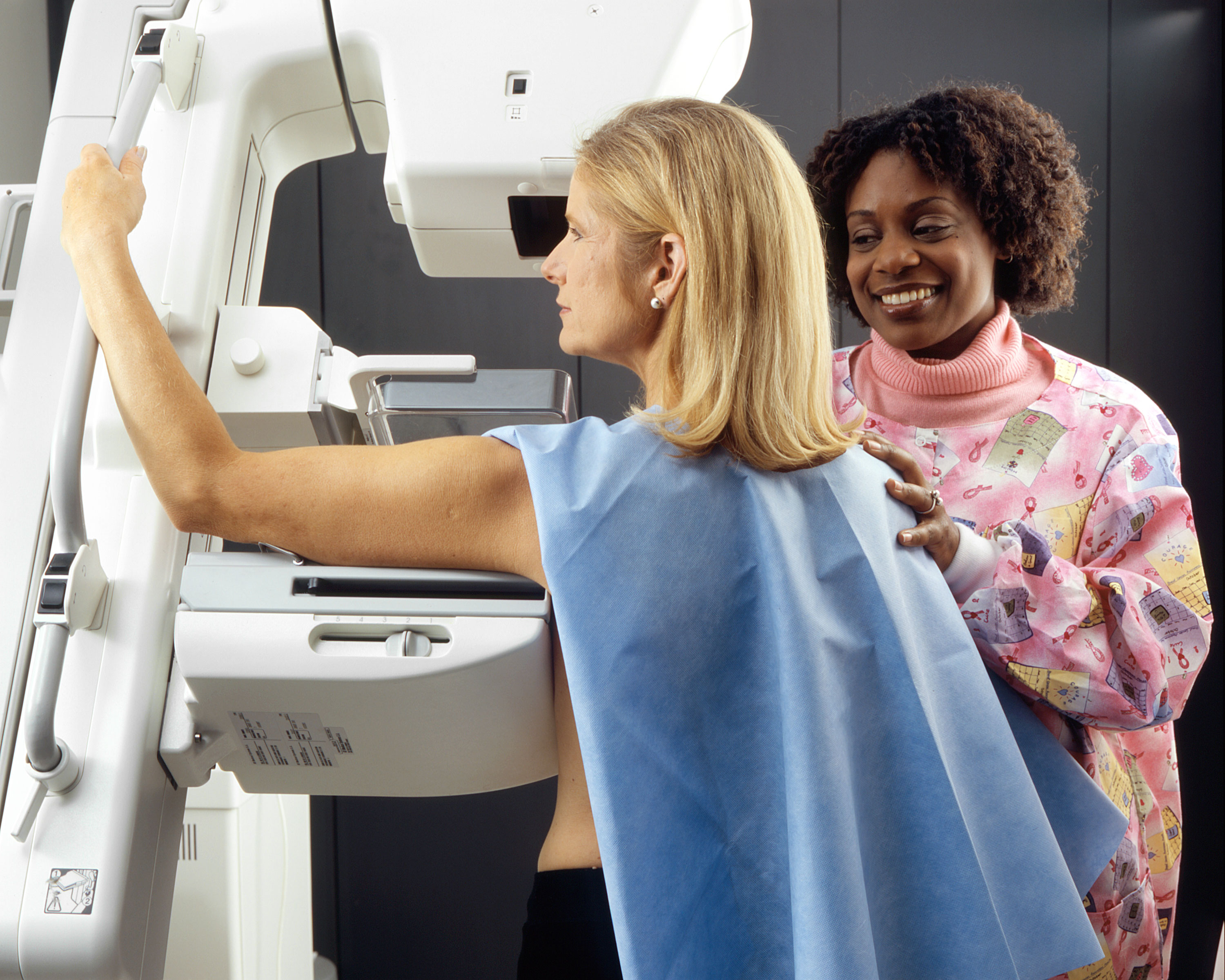 Abortion advocates are fighting the defunding of Planned Parenthood by claiming all of the other services they offer besides killing babies, tearing apart their bodies, and selling their body parts. One of the services they claim Planned Parenthood offers are mammograms—that is a lie! And now the liberal Washington Post agrees.  Friday's "Fact Checker" column gave the mammogram claim three Pinocchios which they define as:

"Significant factual error and/or obvious contradictions. This gets into the realm of “mostly false.” But it could include statements which are technically correct (such as based on official government data) but are so taken out of context as to be very misleading."

Even though Planned Parenthood President Cecile Richards' congressional testimony that none of the organization's clinics own a mammogram machine many pro-Abortion advocates are making the claim they offer a full range of women's heath services including mammograms.

According to Michelle Ye Hee Lee who wrote the column:

Turns out, supporters have continued to assert that Planned Parenthood offers mammograms even though it has been debunked for years. Even more problematic: High-profile supporters continue to repeat it, such as comedian Margaret Cho (who tweeted about this repeatedly during the hearing) and Whoopi Goldberg (who referred to it on “The View” the day after the hearing). Miss Tennessee Hannah Robison even grabbed headlines during September’s Miss America contest, when she said Planned Parenthood’s federal funding “goes for mammograms.”

(...) The controversy over mammograms has gone on for many years, particularly after a 2011 interview of Richards with Joy Behar on HLN. Referring to a proposal in Congress to pull federal subsidies for Planned Parenthood, Richards said: “What’s going to happen as a result of this is, if this bill ever becomes law, millions of women in this country are going to lose their health care access — not to abortion services, but basic family planning. You know, mammograms, cancer screenings, cervical cancer.”

If all they do is provide referrals than all they are is the “middle man," an extra step in the process.

Referring to a previous column on the issue Michelle Ye Hee Lee says the organization and its supporters cause the confusion by using vague language when describing their services, that is why they gave the claim three Pinocchios.

[Rep. Carolyn] Maloney (D-NY), other Democratic lawmakers and Richards say that women have “access” to mammograms through Planned Parenthood. As we noted in 2012, we recommend using terminology that clearly show Planned Parenthood does referrals, rather than actual mammograms. “Access” is still a slippery word as it can be misconstrued, but it is more accurate than “provides.”

Maloney said in a statement: “Anyone who has ever had a routine well woman visit understands that after a breast exam, a doctor may refer a woman to a radiologist for a mammogram. In her testimony, Cecile Richards made it clear that is exactly what Planned Parenthood does, and that’s precisely what I was referring to. Attempts to split hairs on this issue ignores the more important point: many women would not have access to mammograms without Planned Parenthood. Many Planned Parenthood clinics hosts visits by mobile-mammogram vans, and help women find grants to pay for mammograms so that they can afford these services.”

Why is any of this important? Because the movement to defund Planned Parenthood in congress asserts that the same funding should go to other women's heath centers, ones that provide the full range of health services for women but do not rip apart aborted fetuses and sell the baby parts. Many of those centers do not provide abortion services but that should have no effect on access to abortions. Both Planned Parenthood and its supporters in congress claim that the taxpayer funds do not go toward abortions. Therefore removing those tax dollars and giving them to centers providing a broader range of health services should not Planned Parenthood's abortion business.

Despite what one hears from critics like Rep. Maloney, defunding Planned Parenthood will actually improve American women's access to health services.