Teen Intervenes When His Mother Was Being Attacked, Being Charged with Murder 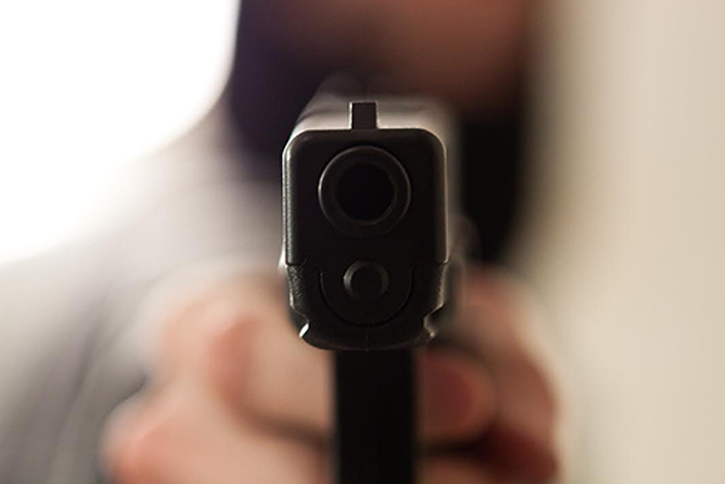 A Virginia teenager has been charged in the shooting death of his mother's boyfriend while intervening in a physical altercation between the boyfriend and the teen's mother.

The 15-year-old grabbed a semi-automatic pistol that was in the room and opened fire on John Conroy, Jr., 37, fatally striking him multiple times.

"Detectives determined that the incident began several hours earlier, when Conroy and his 36-year-old girlfriend, who is also a resident in the home, began arguing. At some point, according to initial information garnered by detectives, Conroy began physically attacking her, in the presence of her juvenile son, who is not related to Conroy," Spotsylvania Sheriff’s spokesman Capt. Jeff Pearce said. "The woman's son, attempting to intervene, took a semiautomatic firearm from a nearby location in the room and fired several shots at Conroy, striking him multiple times."

The teen, who is unidentified because he is a juvenile, is being charged with second-degree murder and the use of a firearm during the commission of a felony.

Deputy Commonwealth’s Attorney Duncan Minton told the Washington Post every homicide in Virginia is "presumed to be murder in the second degree."

“Because of the fact that he’s a juvenile and because there may be extenuating circumstances, there is a whole wide range of things that could happen,” Minton said.

The teen will appear in Spotsylvania juvenile court within the next 21 days.

Do think it's right to charge the teen for trying to defend his mother?