Planned Parenthood of New York City – one branch of a national conglomerate of abortion providers that rake in about half a billion in taxpayer dollars each year – launched a new fundraising campaign over the past week aimed at promoting birth control among youth.

It’s name? “Protect Our Freedom to F*ck.” And yes, it's just as nasty as it sounds.

But before you write this off as just another gutter-crawl by depraved progressives intent on stripping every modicum of decency from society, remember: your money is paying for this junk.

In their new promo video (which I won't embed here and don't encourage you to waste your time on), Planned Parenthood Action, the abortion giant’s political arm, competes with itself to cram as many f-bombs into a single graphic, vulgarity-laden 45-second clip as humanly possible.

“Protect our right to safely f*ck whoever the f*ck we want,” the video concludes, just before asking viewers to donate to the abortion provider.

The taxpayer-subsidized group is also handing out campaign posters ridden with profanity and condoms wrapped in little packets that urge viewers to “protect NYC’s freedom to f*ck” by donating. 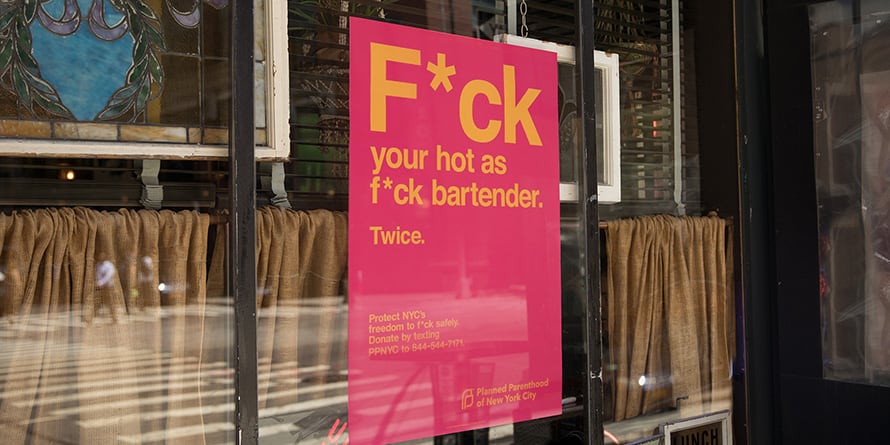 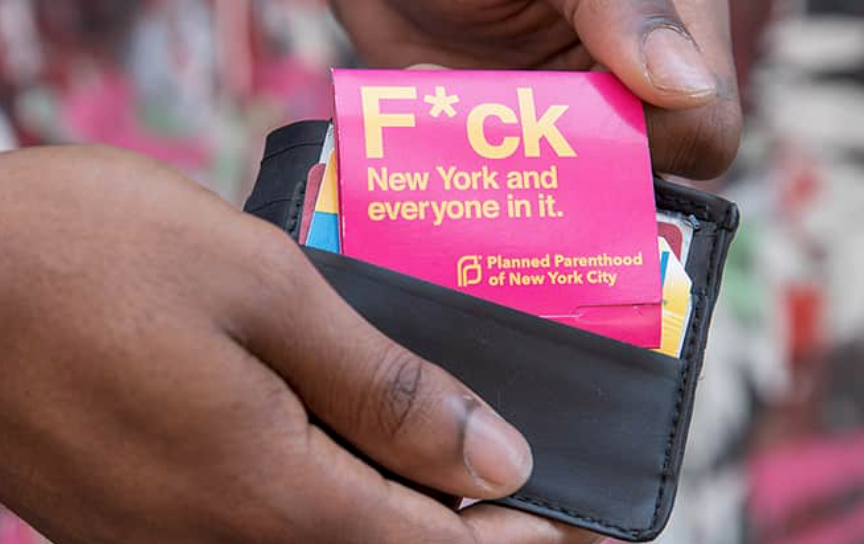 The campaign's allegedly based on the claim that New Yorkers have sex more than anyone else in the country.

While that may be (and let me tell you how much I don't care), it's also true that the Big Apple has some of the highest rates of abortion in the nation. More than one in three children conceived in New York City are aborted, particularly in minority communities. In fact, more black babies are aborted in the Bronx than are born.

Now, question time: is anyone still under the delusion that Planned Parenthood is all about women's access to affordable medical care? The same “health care” provider that just can’t find the resources to gin up a single mammogram machine to efficiently test women for breast cancer has all the time in the world to encourage young people to hook up with as many people as possible like dogs in heat. Perhaps that's why most of their clinics can't provide prenatal services to pregnant women who want to keep their babies -- they're too busy telling young women to sleep with their bartenders.

Which is a practice guaranteed to end in higher numbers of unwanted pregnancies, regardless of how many cheap condoms you shuck out.

Then again, this is also the same organization that makes its money and furnishes its plush Manhattan headquarters with money from infanticide, so hey. Encouraging young people to “f*ck” everyone they come across plays right into their bottom line.