Poll: Most Americans Think Participation Awards are Nonsense, Winners Should Be Rewarded 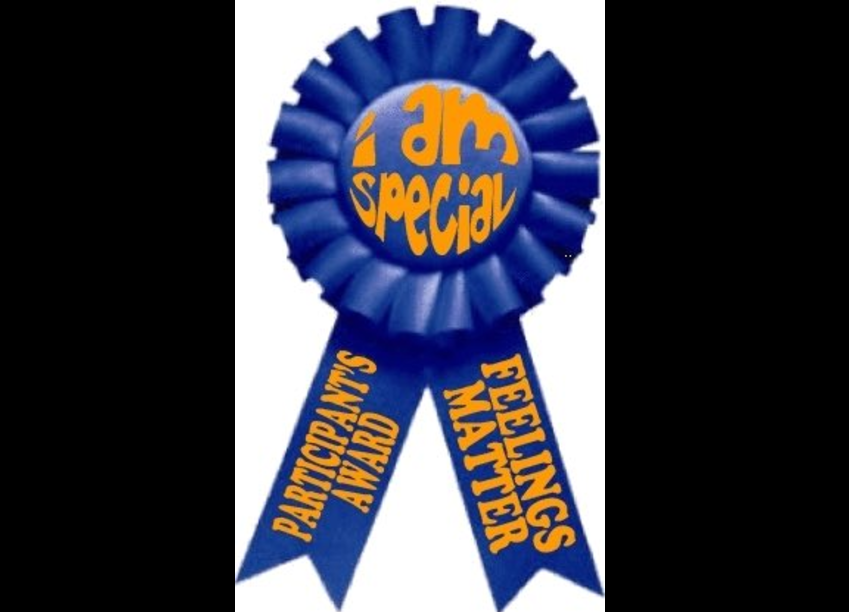 According to a recent Rasmussen poll, most Americans (56%) think that in children’s sports, it’s more important to reward winners than to recognize kids for simply participating – a practice made popular by snowflakes and their parents afraid of hurting people’s feelings.

“The majority of adults in most demographic groups believe in recognizing winners over participants,” Rasmussen reports. “Those under 40 are bigger supporters of recognizing participation than middle-aged adults are. Most white and other minority Americans think it’s more important to reward winners in children’s sports, while over half of black Americans say it’s more important to recognize participation by all children."

Rasmussen surveyed 1,000 American adults from Mar. 14 to 15 and reports a margin sampling error of 3 percentage points.