New York Times: Christianity is a Form of Communism 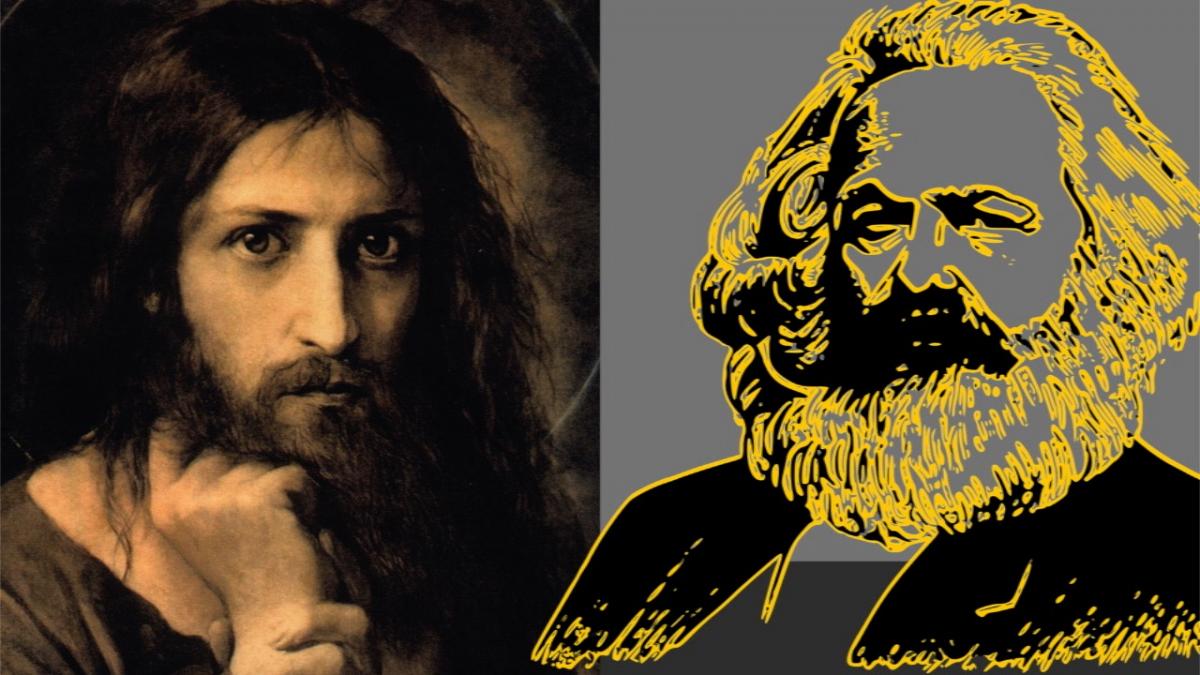 According to the New York Times, the first Christians were communists. And Christians today who truly want to follow the Jesus should follow suit.

In an op-ed from November 4, theologian David Bentley Hart, who has just published a new translation of the New Testament, argues that the first Christians lived in a way that would later be described as communists.

If the communism of the apostolic church is a secret, it is a startlingly open one. Vaguer terms like “communalist” or “communitarian” might make the facts sound more palatable but cannot change them. The New Testament’s Book of Acts tells us that in Jerusalem the first converts to the proclamation of the risen Christ affirmed their new faith by living in a single dwelling, selling their fixed holdings, redistributing their wealth “as each needed” and owning all possessions communally. This was, after all, a pattern Jesus himself had established: “Each of you who does not give up all he possesses is incapable of being my disciple” (Luke 14:33).

The obvious objection, besides the obvious fact that in the 20th century atheistic communism was the number one enemy of Christianity (John Paul II, anyone?) is that communism was not even a political philosophy 2,000 years ago. “It’s true, of course, that the early church was not a political movement in the modern sense,” Hart admits. “The very idea would have been meaningless. There were no political ideologies in the ancient world, no abstract programs for the reconstitution of society. But if not a political movement, the church was a kind of polity, and the form of life it assumed was not merely a practical strategy for survival, but rather the embodiment of its highest spiritual ideals. Its ‘communism’ was hardly incidental to the faith.”

Hart goes on to criticize modern America, “with its bizarre piety of free enterprise and private wealth.” He argues that the New Testament’s “condemnations of personal wealth are fairly unremitting and remarkably stark,’”citing Matthew 6:19-20 (“Do not store up treasures for yourself on the earth”), Luke 6:24-25 (“But alas for you who are rich, for you have your comfort”) and James 5:1-6 (“Come now, you who are rich, weep, howling out at the miseries that are coming for you”).