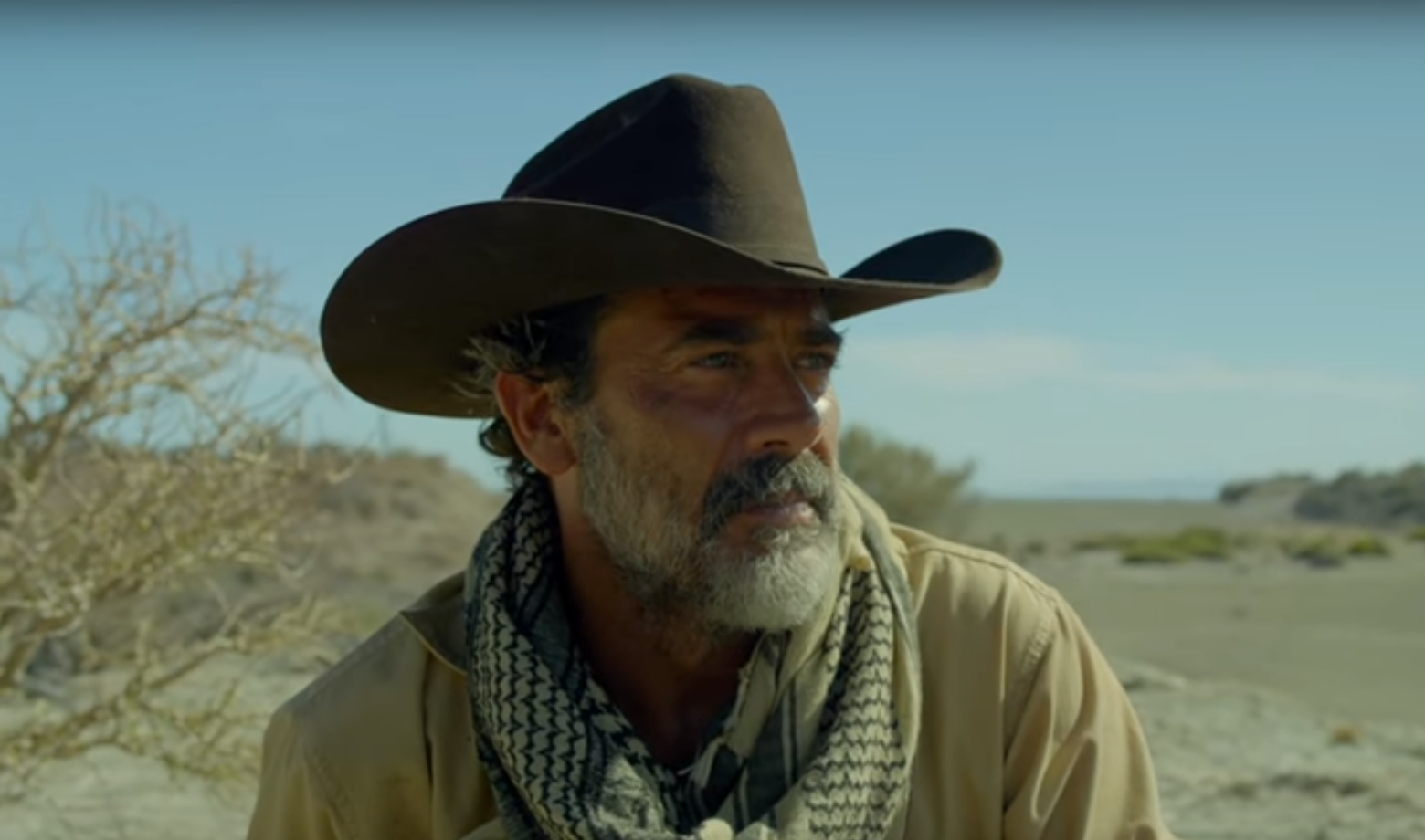 Director Jonas Cuaron has put his name behind an upcoming film called “Desierto” (Spanish for "desert") featuring a plot revolving around a group of illegal immigrants being systematically murdered by a psychopathic white American man and his dog.

Cuaron is unapologetic about his aims in producing the film. He wants to “spark” conversation about the apparent “phenomenon” that is immigration.

“The main thing I wanted to achieve with 'Desierto' was to spark a conversation about the phenomenon of immigration, and even though this subject matter is quite topical in the U.S. right now, I believe it is a theme that resonates across the globe,” said Cuaron.

“We view it as a problem, but it’s not a problem, it’s a phenomenon," he said, adding, “There’s no such thing as an ‘illegal’ human being.”

Though, according to other interviews, Cuaron seems to be another member of Hollywood that seeks to stir the political pot for a profit.

“In Hollywood, we are used to seeing stars running away from evil foreigners, so I was interested in flipping that scheme,” said Jonas. “All this rhetoric of hatred and fear of 'the other' comes from seeing migrants as this faceless swarm and to me, it was interesting to give them the face of a recognizable star like Gael.”

He also alludes to an “anti-immigrant” rhetoric capable of leading people to do such horrible things as the figurative monster he created for his film.

“It's an election year and migrants always become a very easy scapegoat,” he said. “What is very scary is not so much the rhetoric, but what the rhetoric can lead to. You have people in many countries that are in a desperate situation and if they keep being bombarded by this rhetoric they are going to end up taking the wrong actions.”

See the trailer below: