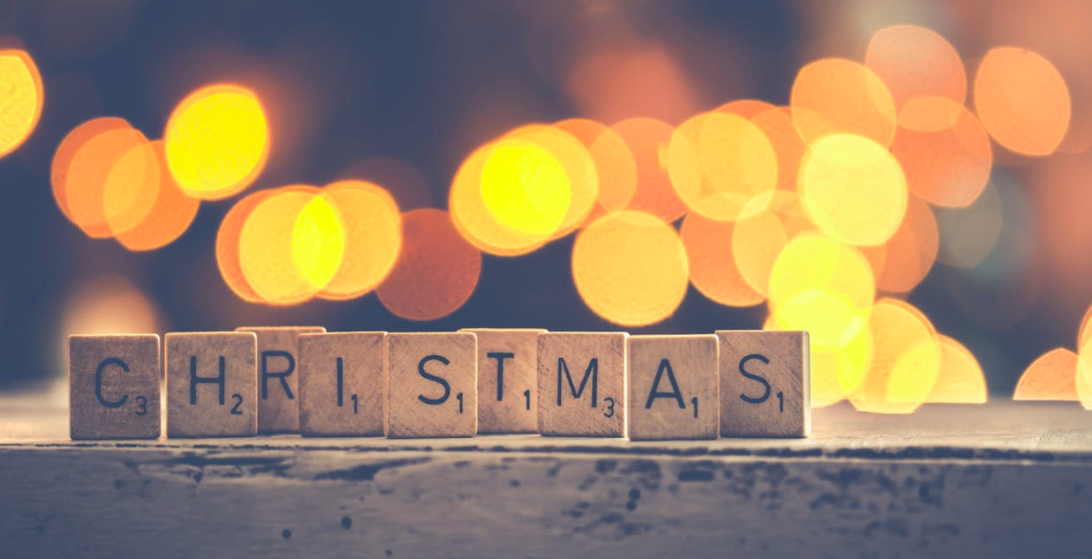 According to a new Marist/Knights of Columbus poll, most Americans prefer “Merry Christmas” to “Happy Holidays” as the season’s greeting.

The poll finds that nearly 6 in 10 Americans (59 percent) prefer to say “Merry Christmas,” compared to 36 percent who prefer “Happy Holidays.”

The figure of those who prefer Merry Christmas saw a slight increase from 57 percent in 2016.

Similarly, a recent poll by Rasmussen found that most Americans (68 percent) believe Christmas should be about Jesus and not Santa.

Rasmussen also found that the majority of Americans (74%) think Christmas has become over-commercialized, with 64 percent who say stores start advertising Christmas deals and goods too early.

The Marist/Knights of Columbus survey was conducted Nov. 6-9 and has a margin sampling error of 3 percentage points.