Poll: Most Americans Think Christmas Should Be About Jesus, Not Santa 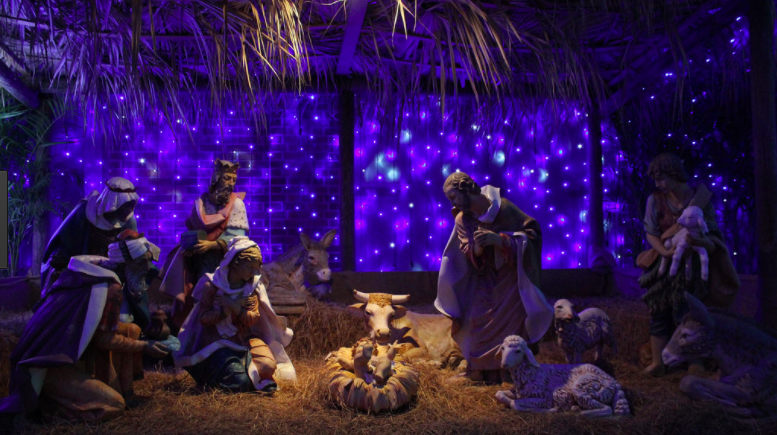 According to a new Rasmussen poll, most Americans (68%) believe Christmas should be about Jesus, not Santa.

Just 18 percent think Christmas should be more about Santa while 14 percent poll undecided.

Rasmussen also found that the majority of Americans (74%) think Christmas has become over-commercialized, with 64 percent who say stores start advertising Christmas deals and goods too early.

A Catholic priest in Northern Ireland has gone so far as to call on Christians to stop using the word “Christmas” altogether to celebrate the birth of Jesus Christ because the holiday has been “hijacked” by secular traditions such as Santa and reindeer.

The poll of 1,000 American adults was conducted on December 4-5 and has a margin sampling error of 3 percentage points.