As if the myraid left-wing anti-Kavanaugh talking points haven’t been enough, leftist writer liberals are now targeting Trump’s SCOTUS pick for a brand new reason – by accusing a woman sitting behind him of making white supremacist hand-gestures during his confirmation hearing. 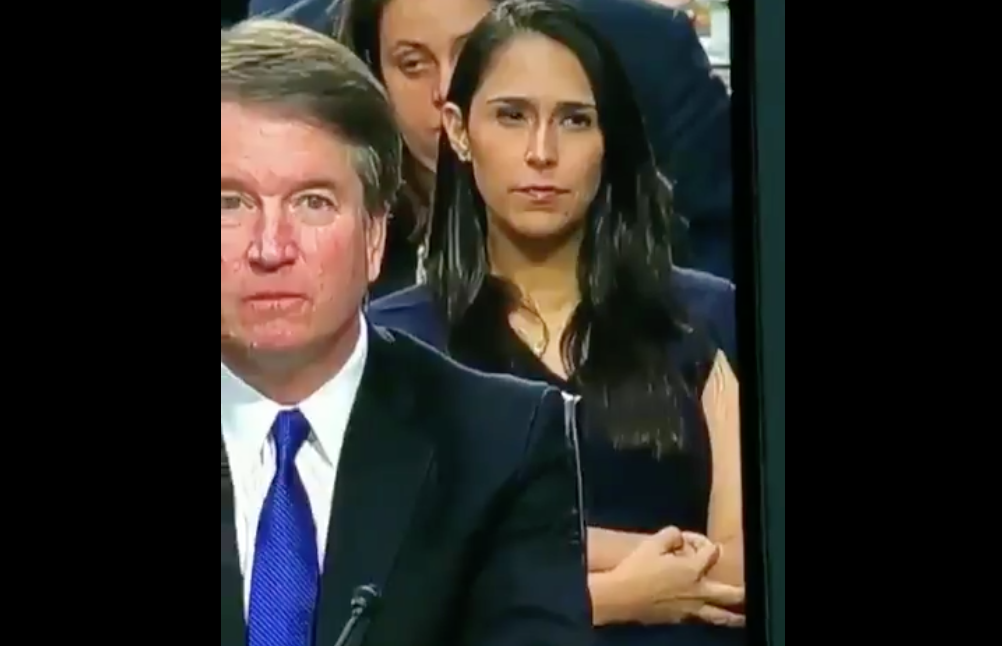 Don’t believe me? Here it is, read it and laugh hysterically:

What fresh hell is this!!!???
Kavanaugh’s assistant Zina Bash giving the white power sign right behind him during the hearing? This alone should be disqualify!!! pic.twitter.com/ZzXVqgTXhC

Her name is Zina Bash. She works in the White House. Good God. https://t.co/X85DJ8Wj6h

Who is she? What’s up with the white power sign? @MSNBC pic.twitter.com/VUU9QsFdXW

What the lynch mob is referring to is a hand gesture that used to mean “OK” but has somehow become known for having ties to the white supremacist movement. And the woman in question is Zina Bash, a Mexican-born White House attorney who works on immigration policy.

And it looks like the left really stepped in it this time, considering, as The Daily Beast's Lachlan Markay pointed out on Twitter, Bash is also the descendent of Polish Jews.

This is Zina Gelman Bash, a White House lawyer and the granddaughter of Polish Jews who just barely escaped the death camps. Take a bow. https://t.co/MpN6TT3f2Z

Of course, it escaped the left that this image could simple be exactly as it appears: a woman resting her hand on her arm because she’s bored to tears listening to Sen. Blumenthal drone on and on and on about….actually, I’m not entirely sure. I dozed off.

Either way, if the left wants to target the Mexican-born descendent of Polish-Jewish immigrants for her supposed neo-Nazism, here are a few others who should probably be rounded up and castigated for hand-signaling to their own skinhead friends. 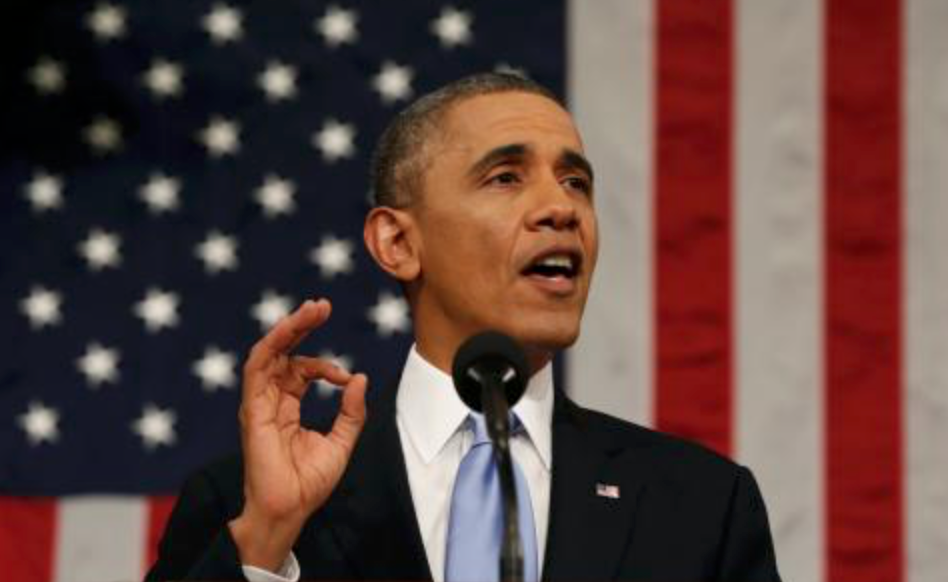 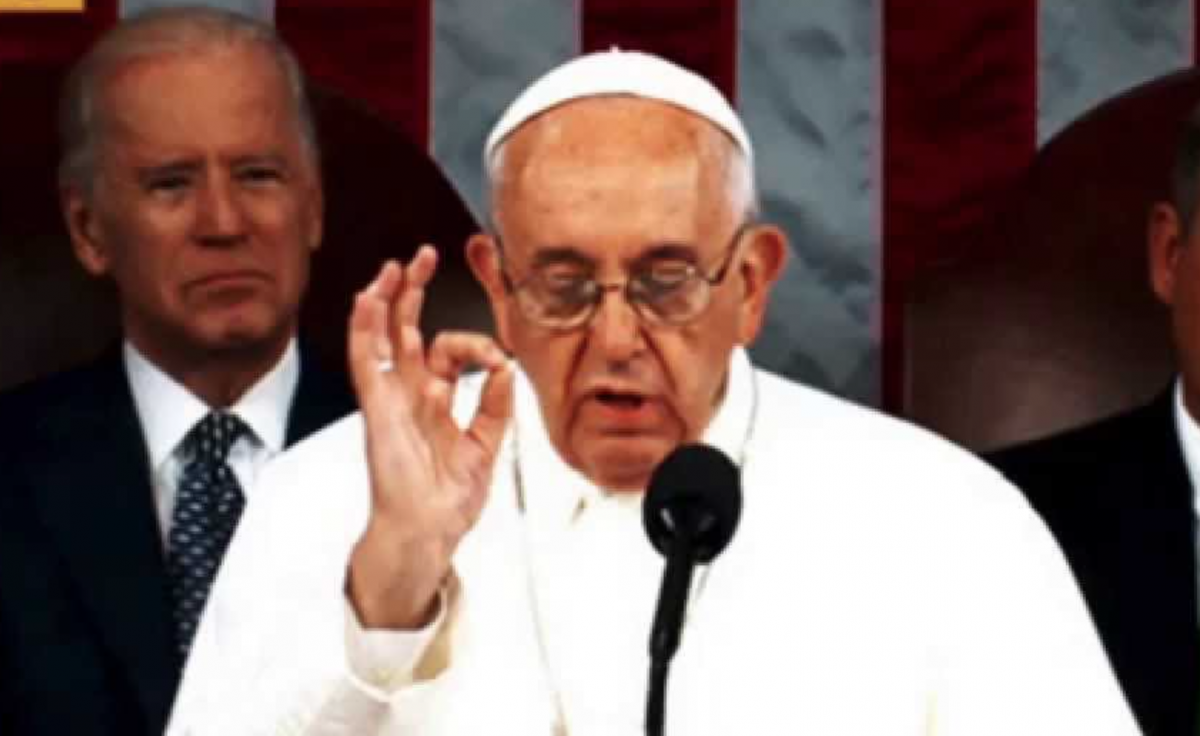 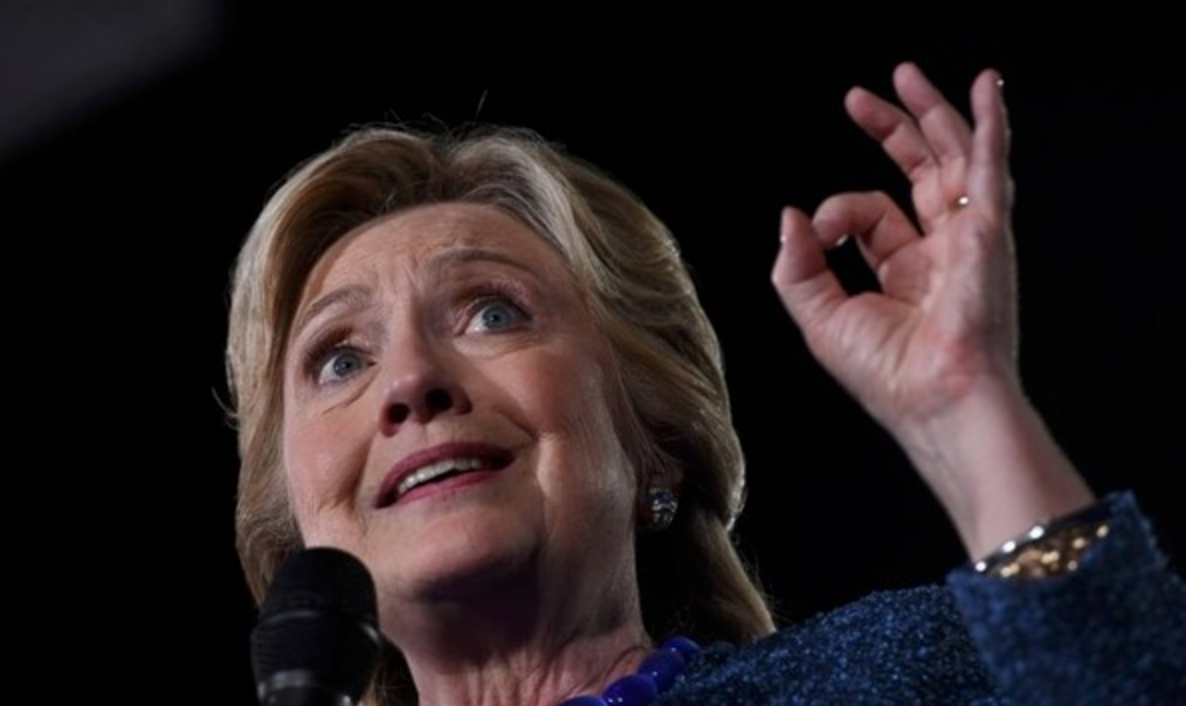 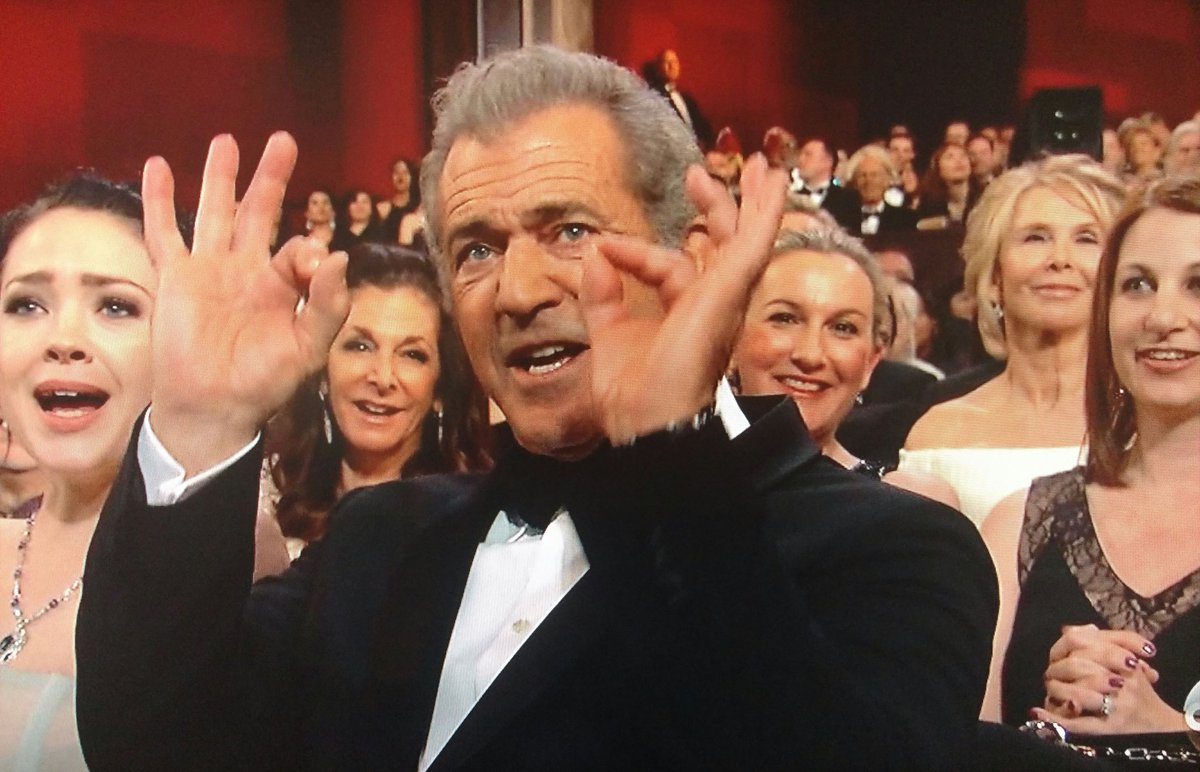 [mrctv:intermarkets_ad:3]
So get on it, Handmaids. Those alarms aren't going to ring themselves.