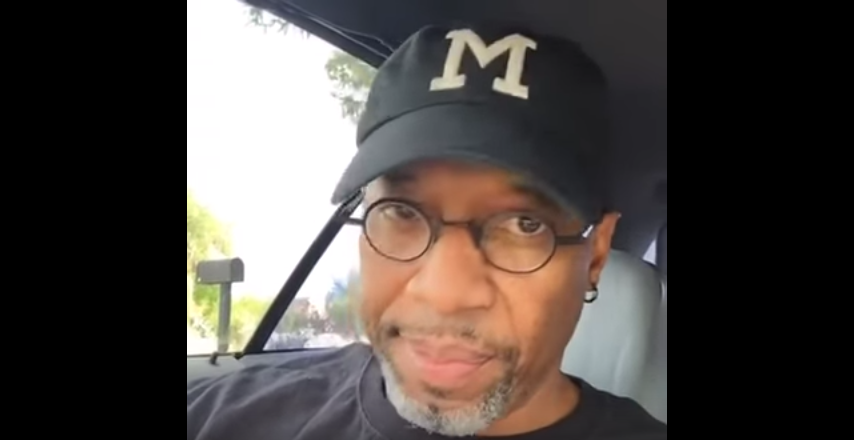 A video posted by conservative radio host James T. Harris on Facebook Live ranting about President Obama and his self-important legacy has gone viral, amassing over 10 million views in the week since it went online.

In his video, Harris challenged Obama after the president told the Congressional Black Caucus that his so-called “legacy” depended on blacks voting for Hillary Clinton, even going so far as to say that he would take it as a “personal insult” if they don't.

Of course, it's insulting and outright disgusting for a rich man in power to think so little of blacks that he assumes he can manipulate them into defending his legacy as a failed president. But that's just what Obama did -- and Harris blamed the media for helping him get away with it.

In the video, Harris claims the media protect Obama and Democrats while blaming everything wrong with this administration on presidential candidate Donald Trump, to which Harris says is “absurdly ridiculous.”

And that’s just the tip of the iceberg when it comes to Harris’ takedown of the lame-duck president. Watch the full rant in the video below.