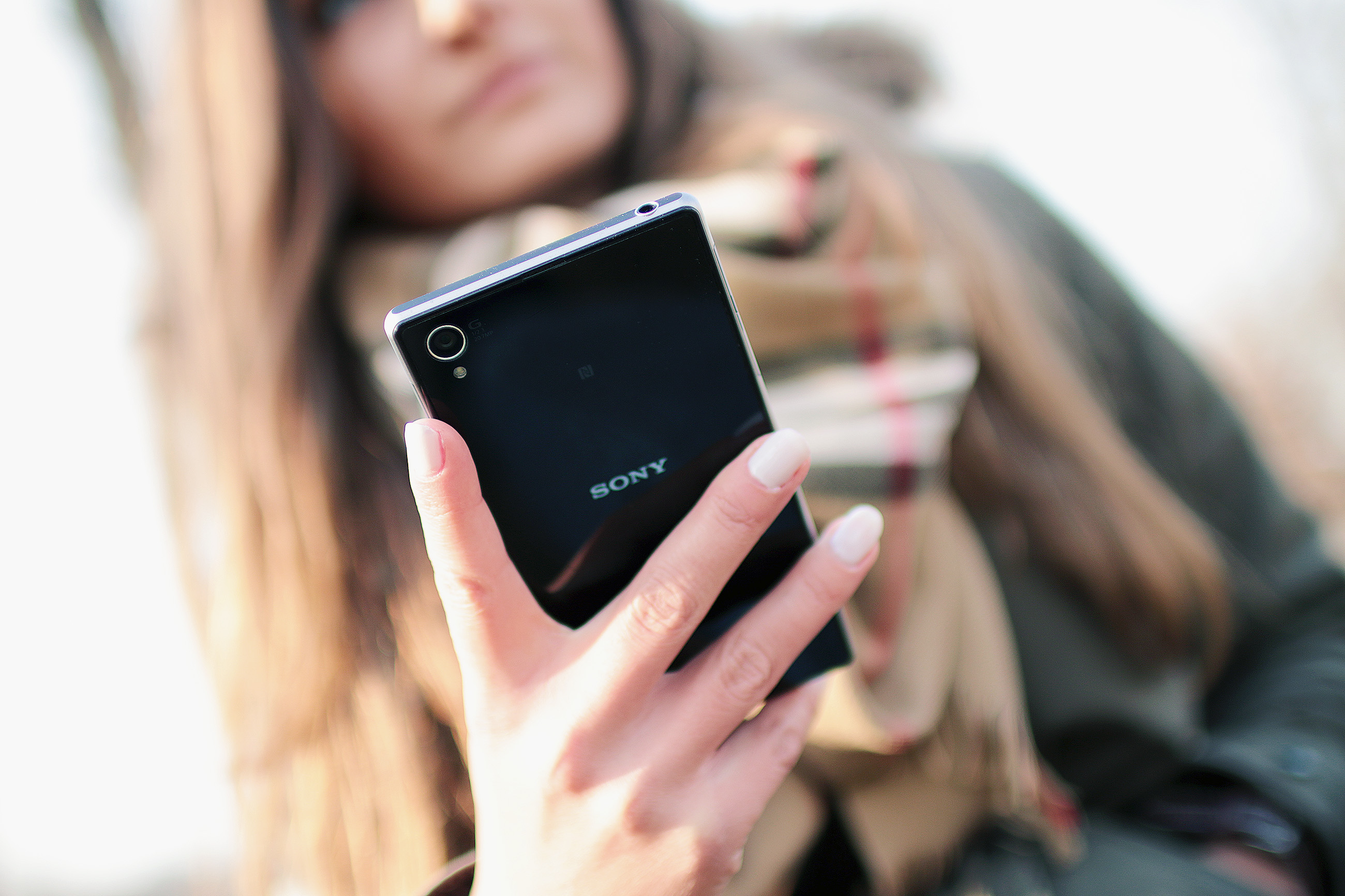 Ever wonder what it’d cost to study how people tweet after terrorist attacks? Neither did any other sane person on the planet.

But the federal government did – and it cost about $178k.

The National Science Foundation just handed over $178,055 to Cornell University to study social media posts following terrorist attacks. I’m still not sure why, other than they’re supposedly tracking “collective sensemaking” and people’s “longer term attitudes toward the threat of terrorism.”

I couldn’t make this up if I tried, so here’s a chunk of the grant description:

This project utilizes the social media data to investigate the reactions of individuals located in Paris during the November 2015 attacks. It analyzes both their immediate social and emotional reactions to the attacks as well as longer-term changes in their communication behavior. The investigation focuses on three questions. First, in immediate response to the attacks, how, and how effectively, did improvised logistical communications, such as the use of the #PorteOuverte hashtag offering shelter to strangers, emerge in the chaotic and emotional context of the attack aftermath. Second, what effect did attention by individuals to different aspects of the attack, such as particular news stories, the role of different ethnic groups, or other salient aspects of social media discussion after the attacks influence their longer term attitudes toward the threat of terrorism. Third, how and to what extent did government authorities and professional news outlets sway this public attention both broadly and for specific social communities. This research outcome will both improve responses to specific terrorist attacks as well as enhance public understanding of the specific means through which terrorism wields social influence.

The only goal outlined in the project description is to achieve “a greatly improved understanding of both the immediate and longer-term behavioral responses of citizens to a terrorist attack.” There's no mention of what they're going to do with this information, or how it benefits the public that's so generously paying for it, but oh well.

The important thing here is that it apparently takes $178k to figure out that people are collectively shocked and saddened when someone sets off a bomb.

Your tax dollars at work, ladies and gentlemen. Because with $19.3 trillion in debt borrowed from our grandkids, we’ve clearly got money to burn.