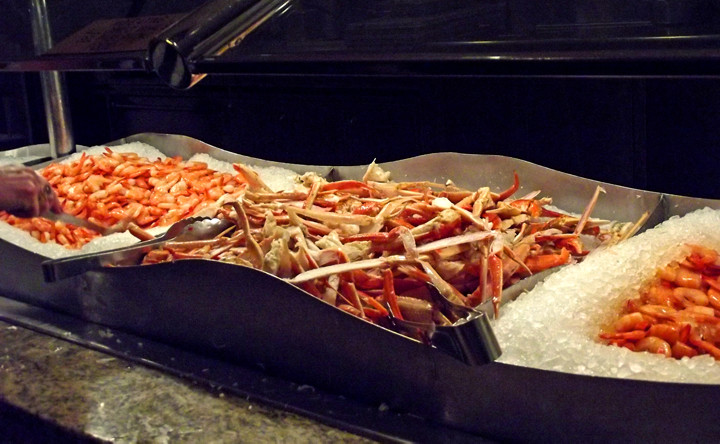 A husband and wife were arrested Saturday night after an argument over crab legs at a buffet in Manchester, Connecticut.

A woman was forced to use pepper spray in the Royal Buffet when her 21-year-old son was being assaulted by 46-year-old Clifford Knight, resulting in a split lip and a broken front tooth.

Knight and his wife, 38-year-old Lataya Knight, were arrested and are facing charges.

Both were released on bail for a collective $7,500 and both are due in court on Thursday, April 14.

The restaurant had to close for the night due to the pepper spray in the air but the Manchester Fire Department vented the building and the Royal Buffet was able to open on time Sunday morning.