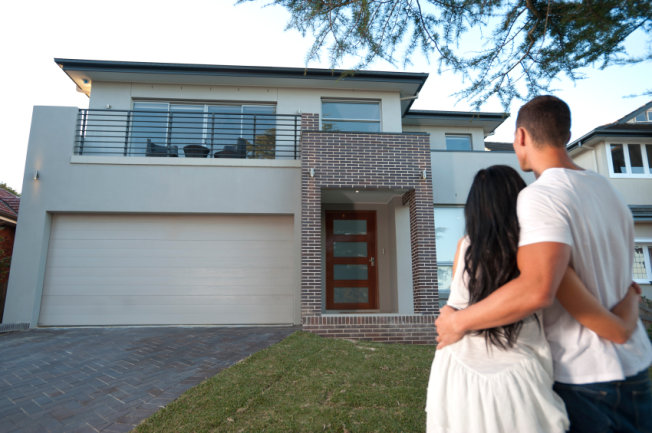 Today, fewer adults are found living with a married spouse. In fact, down to half from over two-thirds of the adult population in 1967, reports the U.S. Census Bureau. 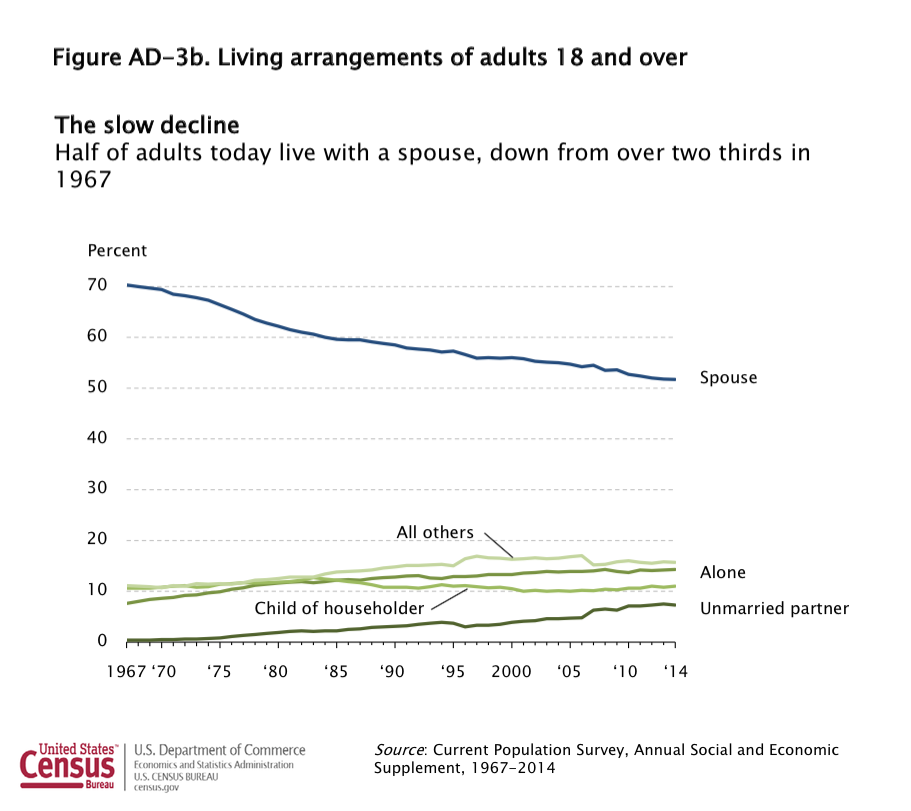 New survey data reveals that living arrangements of adults 18 and over have become more complicated over time, with now more single-person households, single-parent households, cohabitating partner situations, and so on. 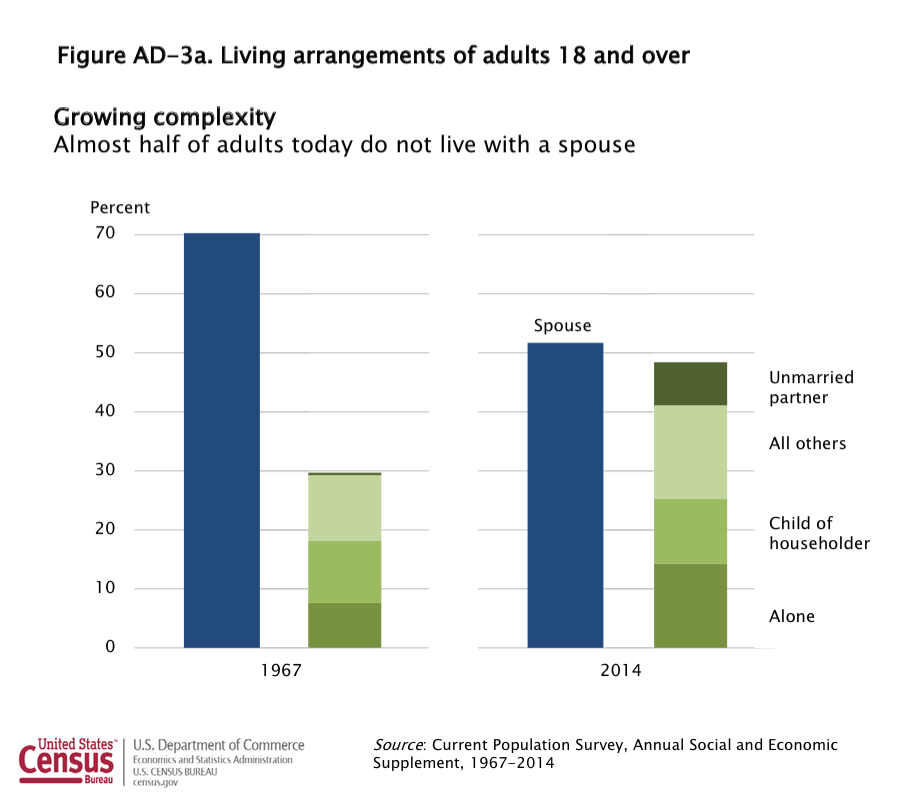 With rising cohabitation, the number of people living together unmarried with children has been on the rise for the past couple of decades. 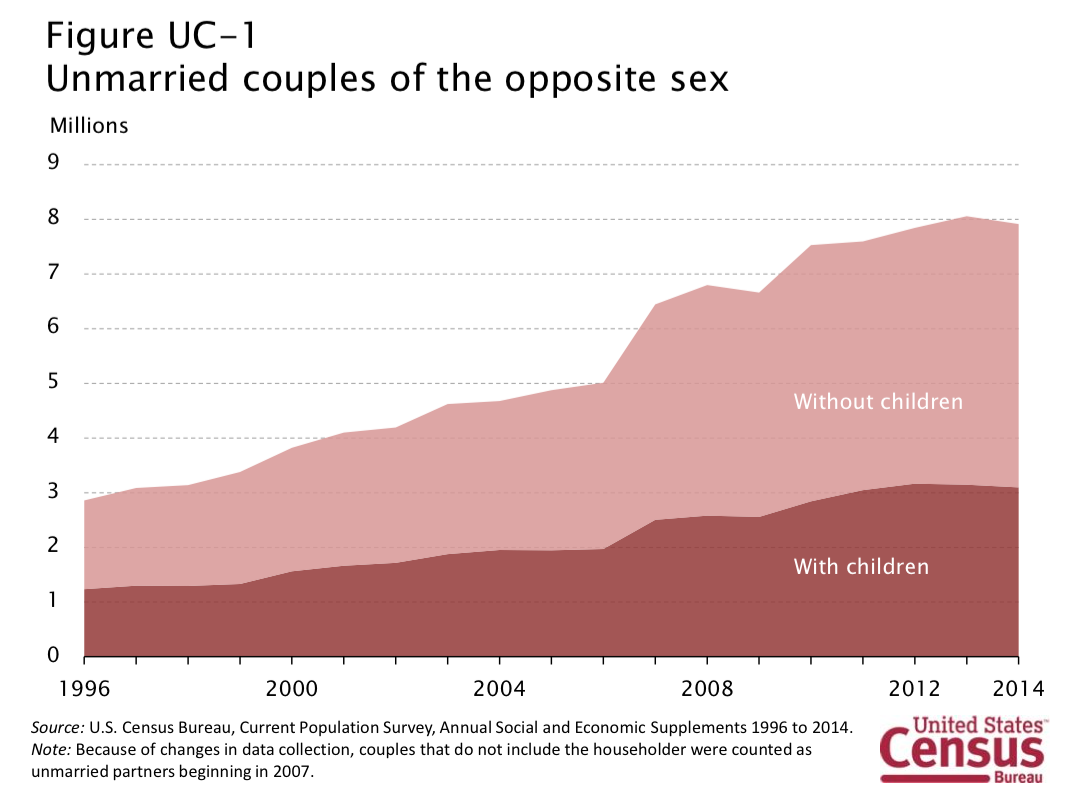 Adding to the complexity, more adults are living at home with their parents.

The number of young adults ages 25 to 34 living with their parents has experienced an upsurge over the past few decades, especially among men. 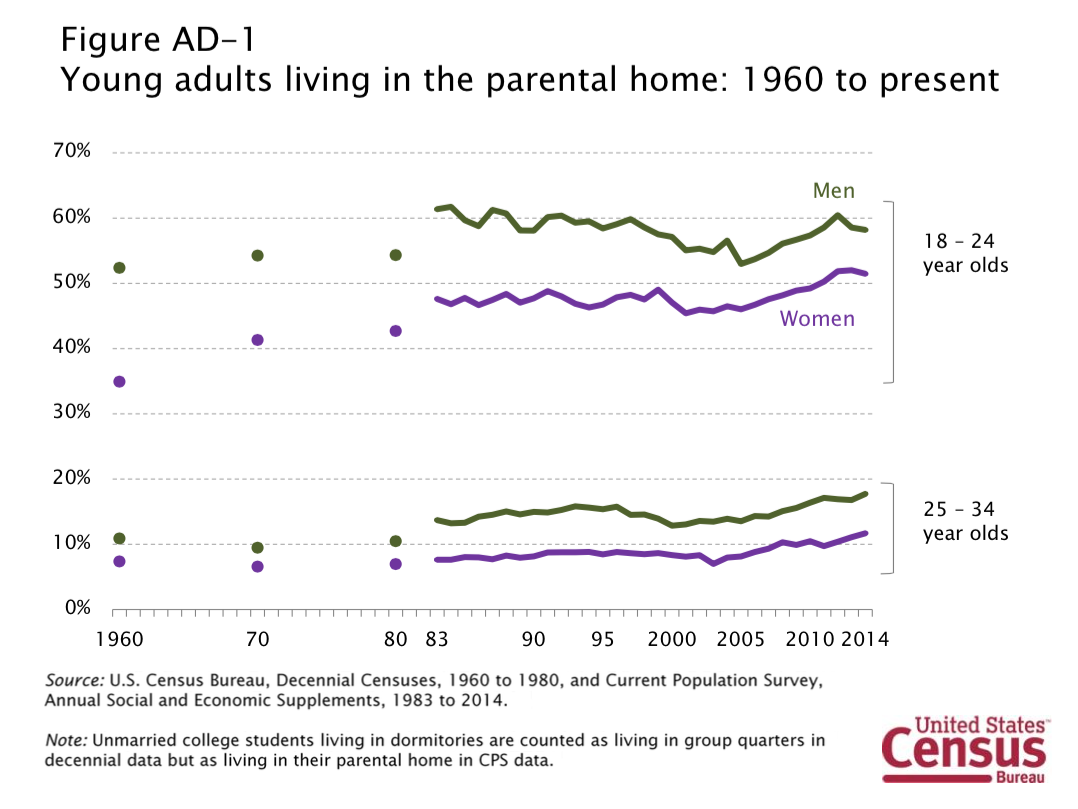 The data may change as same-sex couples and marriages are factored into the mix.