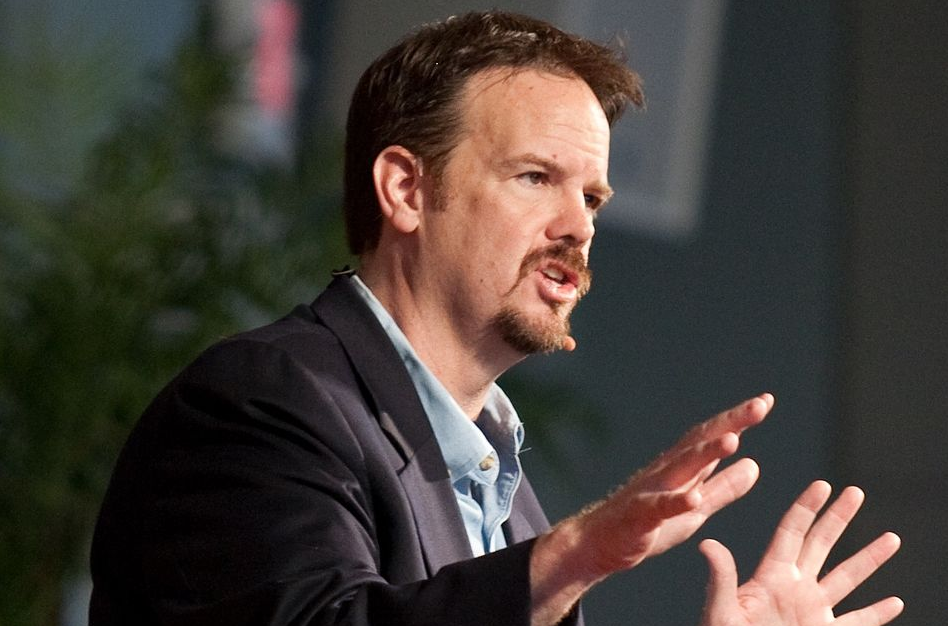 Ed Stetzer, the Billy Graham Distinguished Chair of Church, Mission, and Evangelism at Wheaton College and the Executive Director of the Billy Graham Center, has a message for Christian supporters of Donald Trump: defending the president at all costs is a form of idolatry.

“Many issues are already being discussed,” Stetzer notes, “and it’s important that we think deeply on issues of race, but I’d like to ask one additional question: why are a subset of (often evangelical) Christians unable to see when President Trump has stumbled and feel they must defend everything he does—even after he obviously saw his error and sought to fix it today?”

Redirection, Stetzer says, is excusing the president by arguing that the people cased the violence in Charlottesville.

“Rather than acknowledge that President Trump made a mistake in his response (and unnecessarily divided the country), some Christians acted like third-grade children by saying ‘Look, somebody else started it,'" he argues. "This argument denies the validity of the evil that caused the events in Charlottesville, and distracts us from healthily critiquing our President’s actions.”

Next is excessive loyalty: “Simply put, if you are unable to critique the President, you've lost your prophetic witness, Christian. And that’s a tragedy. We need to be free to critique any politician, president, or pundit when their actions are divisive, unjust, or unhelpful. Why? Because we are Christians.”

Finally there is “deduction,” by which Christians excuse the president because they argue from the premise that he can do no wrong.

“If you have elevated President Trump, or former President Obama, or anyone else to a level that you will not speak out when egregious, divisive errors are made, then you are showing the world your god is not the King of Kings, but a commander-in-chief," Stetzer says. "Whomever you perceive as perfect you will elevate as a savior and worship as a god. This is 21st century idolatry."