According to a news update on the Apple website, the new 11.1 iOS update will feature gender-neutral emojis in an array of different ages and skin colors.

Vice.com reports the Unicode Consortium, which is responsible for selecting new emojis, has been trying to be more inclusive. Along with the gender-neutral androgynous emojis will be a Muslim emoji wearing a headscarf. 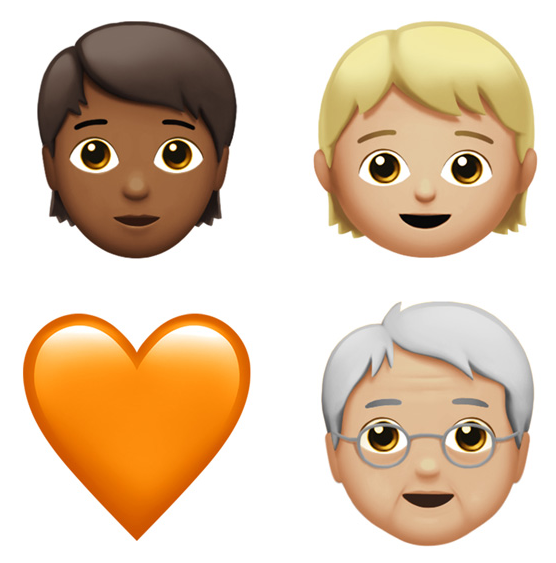 The new emoji update has been met with fanfare from Nylon. Nylon’s Caitlin McKenzie wrote, “A little representation goes a long way.”

“While pressure from users to create a more inclusive messaging experience likely played a role, we’re excited to see a company with as much social leverage as Apple celebrate so many different identities,” she wrote. “Time will tell about the impact of the new characters, but here’s hoping others follow suit.”

PinkNews and LGBTQ Nation both pointed out certain Twitter users are also rejoicing over the emoji release:

I CANT BELIEVE WE GET GENDER-NEUTRAL EMOJIS!!!!! WTF YOU GUYS THE FUTURE IS NOW

apple are bringing out new gender neutral emojis. 2017 is amazing.

new gender neutral emojis and I am 100% the one on the left lol pic.twitter.com/HjR5Vn8uXQ

So excited for those gender neutral emojis!

It is unclear how common the new emojis will be, as the Williams Institute reports only 0.3 percent of Americans identify as being transgender.