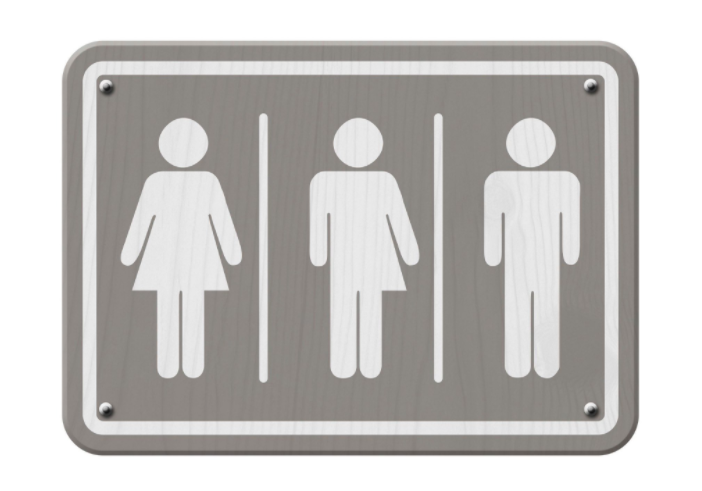 Americans are not quite ready to have a gender-neutral option on official forms of identification, a new Rasmussen poll shows.

According to the poll data, a majority of Americans (51%) are opposed to the option, while 32 percent are in favor and 17 percent are undecided.

Americans are evenly divided over whether to allow a third gender option on official documents, with 42 percent in favor and 43 percent opposed.

How would that work on birth certificates? Would it be up to the parents to decide their child’s gender? No clue.

The poll results come as California looks to join Oregon and the District of Columbia in offering gender-neutral driver’s licenses, MRCTV reported.

Canada was the first country to introduce a gender-neutral “X” option on its passports in August.

The Rasmussen survey was conducted on August 29 to 30 and has a margin sampling error of 3 percentage points.