9 Facts About The Life Of George H.W. Bush That Could Change Your Opinion Of Him

George H.W. Bush was the 41st president of the United States. He is only the second president to ever have his son also become president. Here are 9 more interesting facts about his life.

The Bushs have a total of six children. Sadly, their second child, Robin, passed away. She died just shy of her 4th birthday after fighting leukemia. After her death, the family donated her body to research to help find a cure for leukemia. (via)

2. He and his wife were known for riding their bikes around China 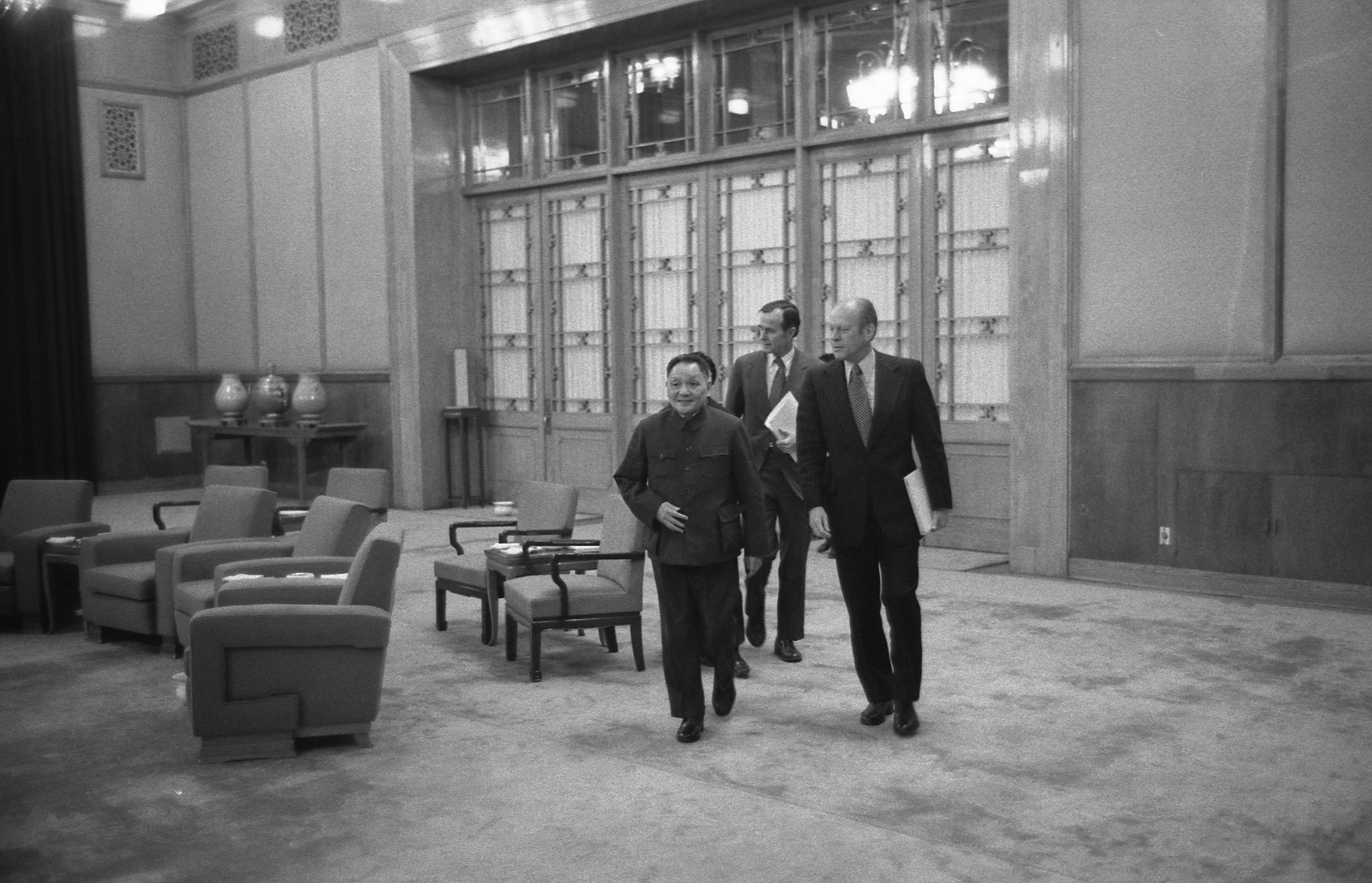 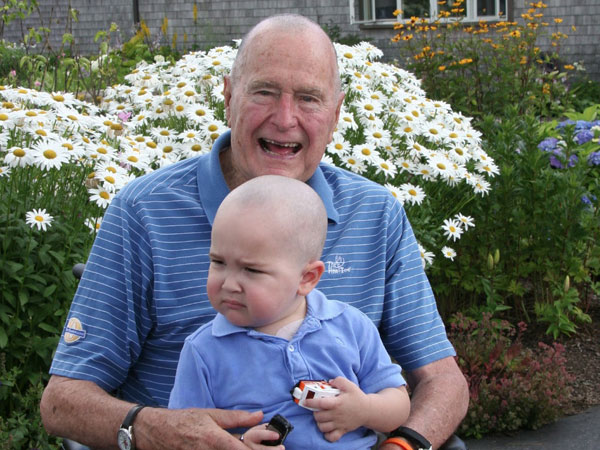 Bush enlisted in the Navy on his 18th birthday. He would become the Navy’s youngest pilot. On September 2, 1944, while flying a mission, his plane was hit. While the plane was on fire, he finished his dive and dropped the bombs successfully on-target. He then headed back out to sea where to he told his crew to bail out. Eventually, Bush would bail out of the plane and swim to the life raft. The two other crew members, however, did not make it. Bush was awarded the Navy’s Distinguished Flying Cross for this actions on that day. (via)

4. He was the Director of the CIA 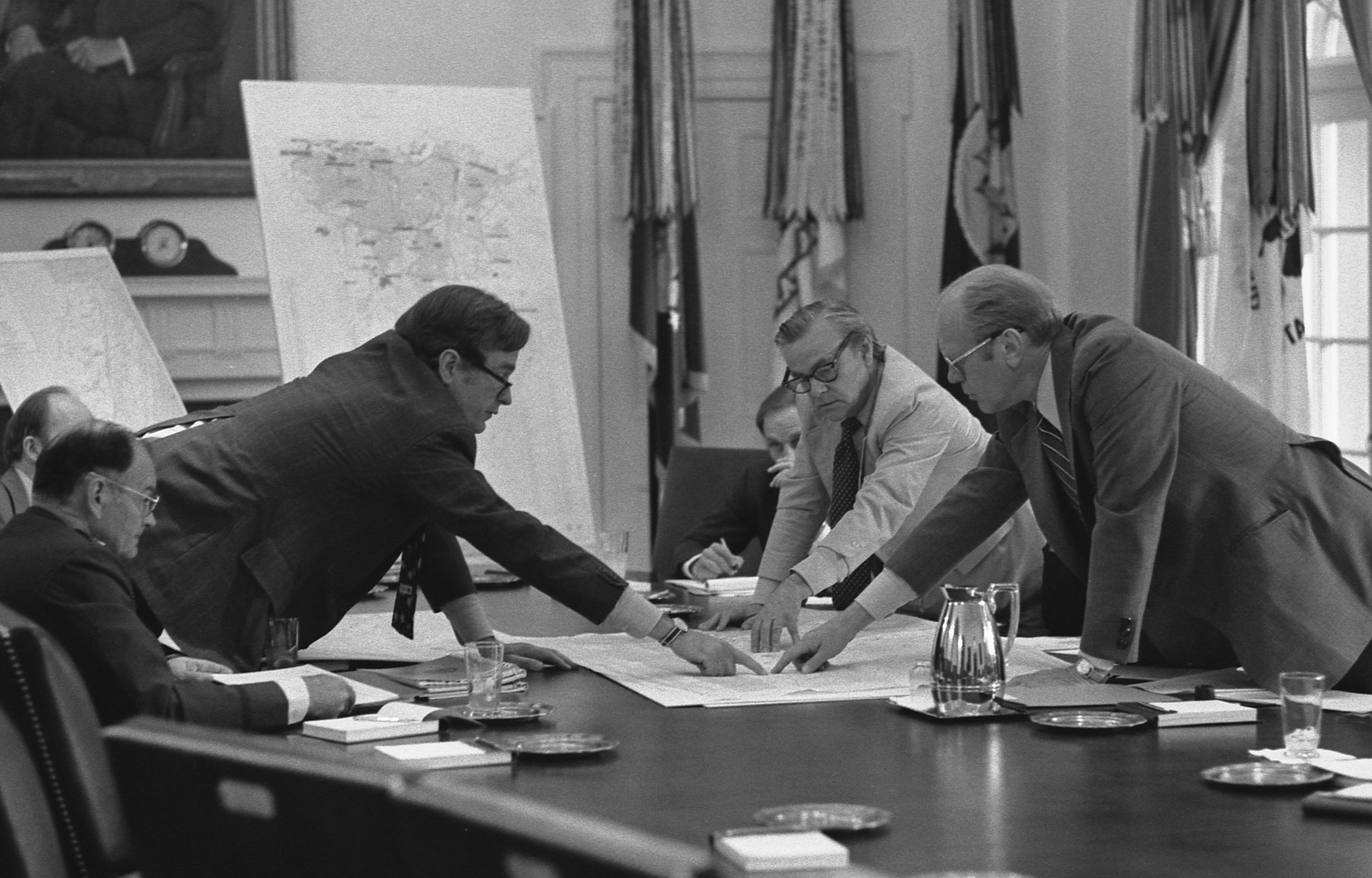 George H.W. Bush served as the Director of the CIA from 1976 until 1977. Bush’s confirmation was held up because the Senate feared he was too political for the C.I.A. Ford wrote a letter to the Senate promising that if they confirm him, Ford would not consider his as a V.P. running mate. This worked and he was approved to be the director of the C.I.A. (via) 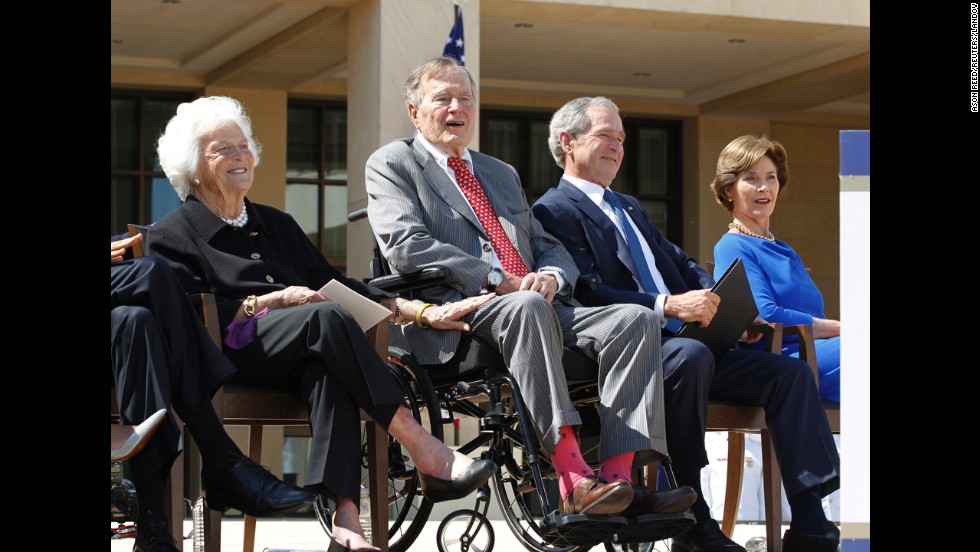 Bush has always been a fan of wacky socks, but more recently he has been seen wearing them a lot. This is because he now has to use a wheelchair and his ankles are more on display. He was diagnosed with lower body parkinsonism. This causes instability from the waist down. (via)

6. Bush was the captain of the Yale baseball team 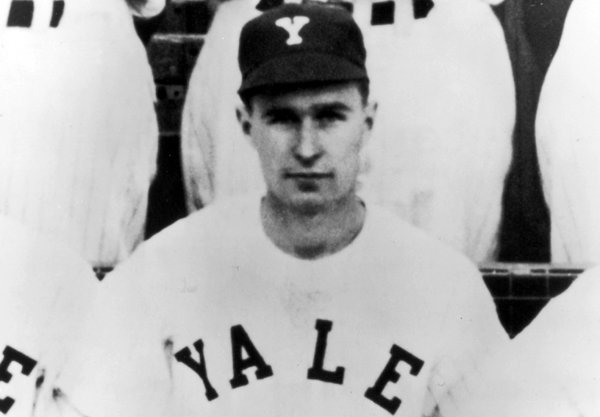 He was the captain and first baseman for Yale in 1948. He also was part of the team that advanced to the College World Series in 1947 and 1948. He even got to meet the baseball great Babe Ruth. (via) & (via)

7. He has gone skydiving four times

Since the age of 75, he has gone skydiving for his birthday every five years. He turned 90 last year and still went skydiving. (via)

8. He shaved his head 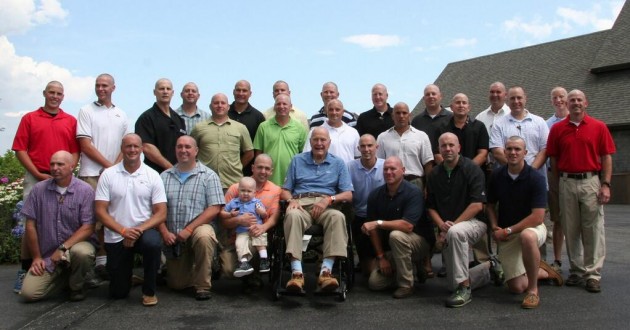 Bush shaved his head to support the son of one of his Secret Service agents who was battling leukemia. He starting noticing the agents were going bald and when asked why. He said he wanted to join in to support two year-old Patrick. This is the same type of cancer that took his daughter's life in 1953. (via)

9. Bush was the first sitting V.P. to be elected President since 1836 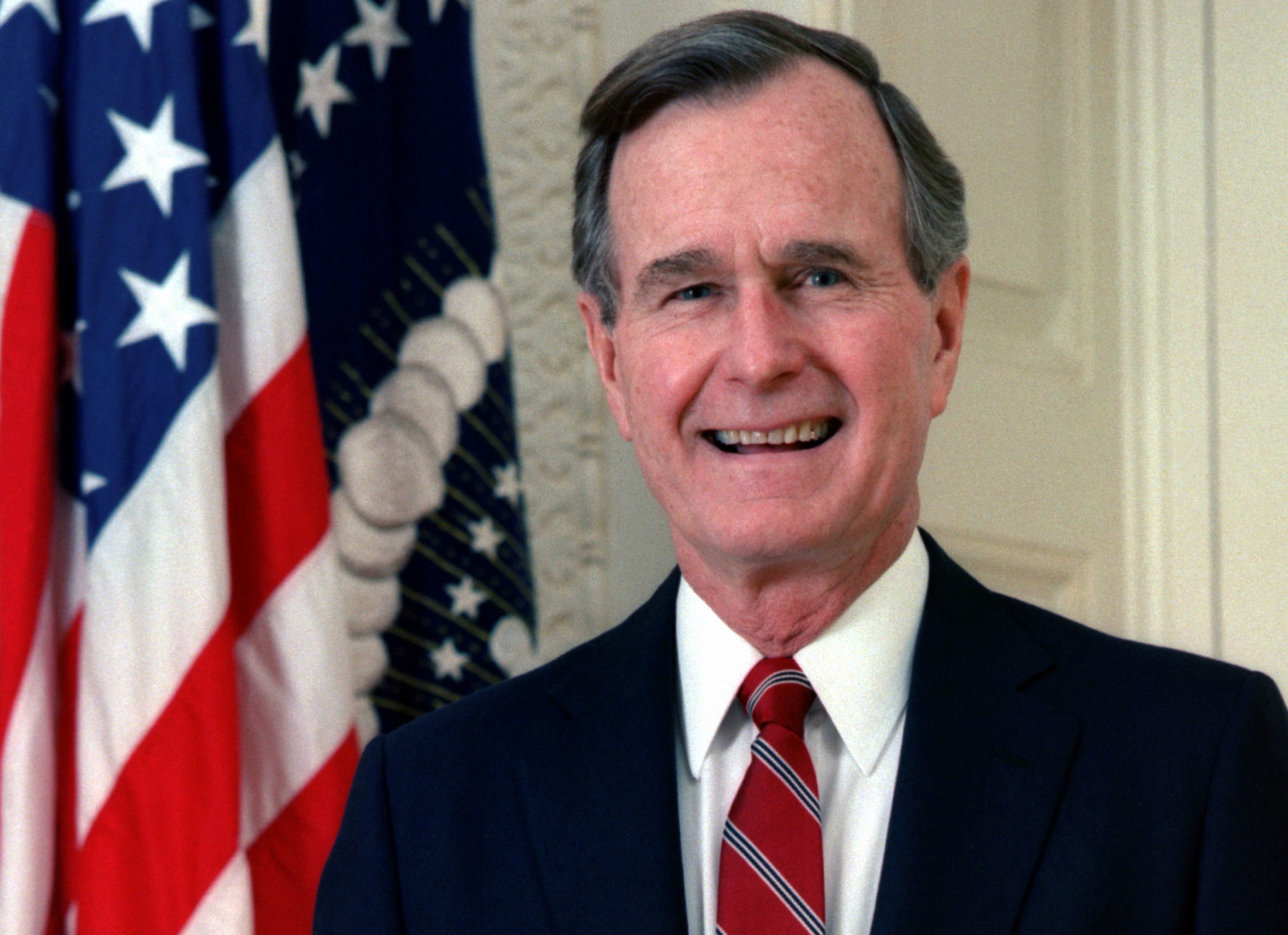