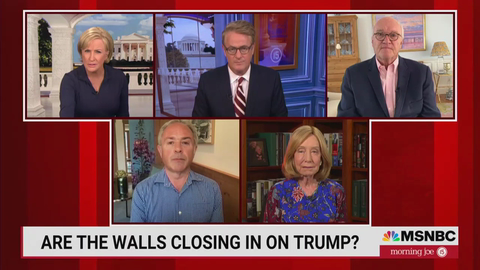 MSNBC’s Morning Joe is so dramatic it might as well be a Shakespeare play. Thursday’s broadcast was no exception when hosts Joe Scarborough, Mika Brzezinski, and guest Mike Barnicle tried to speak to the “cynical hearts” of their right-wing colleagues, hoping their passionate words would put an end to “brainwashing” right-wing “extremists.” 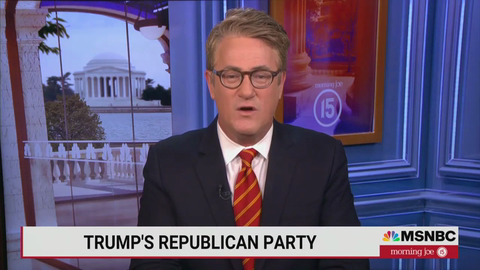 When the news of Trump’s Mar-a-Lago being raided by the FBI broke, Morning Joe had an absolute field day, pointing and laughing at the former president’s misfortunes like bullies reacting to a mild burn. On Wednesday, it was the same exact thing all over again, except Joe Scarborough and his broadcasting pals went after all Republicans, calling their logic “twisted.” And watch out: Mika Brzezinski is “concerned.” 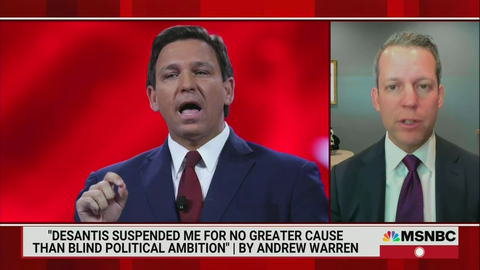 Morning Joe tried to get viewers’ tears flowing for democracy on Tuesday by bringing on Florida state attorney, Democrat, and lefty-caterer Andrew Warren. Warren was recently suspended by Governor Ron DeSantis for refusing “to enforce Florida's 15-week ban on abortion and gender-affirming care.” Warren’s response? Acting like a free speech martyr and calling DeSantis a “wannabe dictator,” and the MSNBC cast was fine with it. 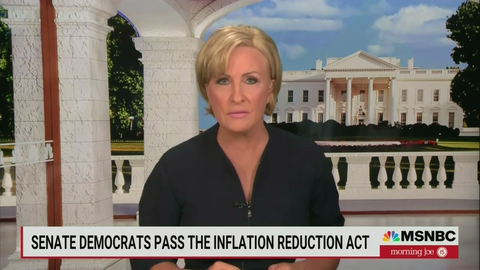 Reacting Monday to the Senate's weekend marathon session passing another liberal spending bill and other recent happenings on the Hill, Morning Joe viewers got a cringe-worthy escapade in which married co-hosts Joe Scarborough and Mika Brzezinski doled out embarrassing adulations for President Biden's record through a year and a half of his presidency. While praise for a liberal President is par for the course on MSNBC, it bordered on idolatry. 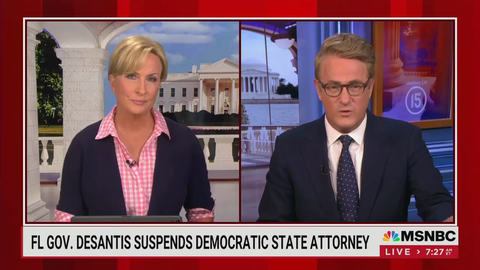 Everyone is thankful it’s Friday—except for the fact that it’s still a weekday, which means MSNBC’s Morning Joe is on. The way Joe Scarborough and crew made viewers regret turning on their TVs again was by ripping into Governor Ron DeSantis (R-FL), just because they wanted to find an excuse to rant about the GOP. 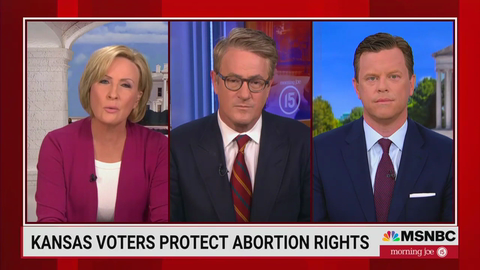 Wednesday’s Morning Joe was once again just Joe Scarborough and company reiterating the exact same things they’ve ranted about before. It seems like they know viewers just use this show as background noise while they make their breakfast, scroll through their phones, maybe even complete a newspaper crossword puzzle. This time they used the events that took place the previous night in Kansas to push their infanticide agenda, including claiming Republicans want a “rapist bill of rights.” 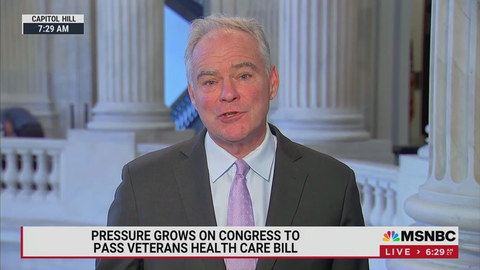 Now that the January 6 hearings are taking a hiatus before its new season, it seems like Morning Joe is struggling to find things to gripe about. So on Tuesday, they decided to conduct an experiment using Senator Tim Kaine (D-VA), hoping he’d be a pawn in their plot to push their pro-abortion agenda. Their experiment worked. 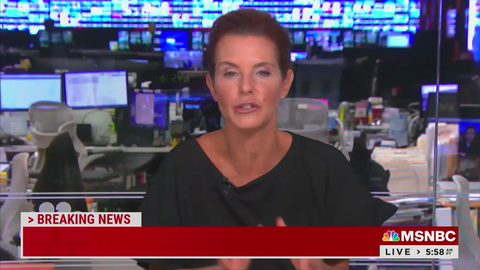 It is Thursday, and on this edition of Morning Joe, barely a word uttered about January 6! The main highlight this time was the GDP numbers being released, and the show’s relief host Willie Geist did not seem too happy about what these numbers represent: America in a recession. 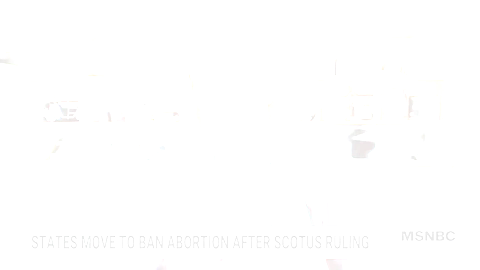 Wednesday’s dramatic edition of Morning Joe involved  the assembled cast of sanctimonious liberals seeking to scare Americans with false and exaggerated statements regarding a post-Roe America. For this installment, they used recent speech by a pro-life doctor at a gathering of new University of Michigan Medical School students as a jumping off point, touting how some students walked out in disgust that a physician would have a view in favor of keeping people alive. 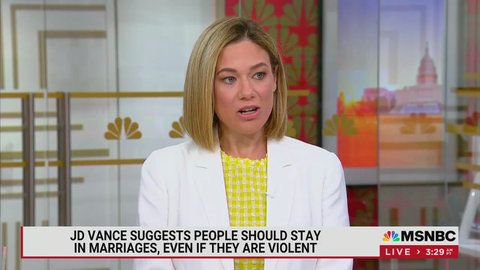