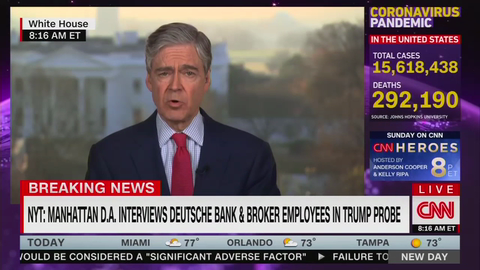 Remember when the liberal media claimed that they couldn’t discuss the Hunter Biden story because it was unverified and potentially foreign interference? Apparently CNN doesn't. Throughout the three hours of Friday’s New Day, the partisan journalists repeatedly harped on the litany of allegations and investigations against Donald Trump without so much as a mention of Hunter Biden. 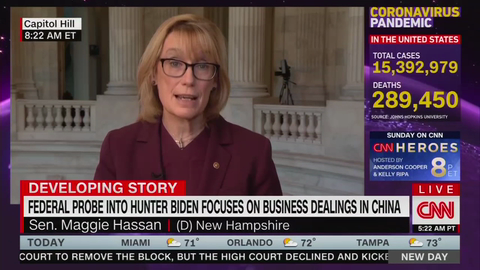 Co-host John Berman’s interview with Democratic Senator Maggie Hassan during Thursday’s New Day further showcases CNN’s continued transformation into soft partisan puppies. Throughout the interview, Berman did not press for answers when the Senator dodged, and did not even try to get her off the talking points. Instead, the partisan journalist asked softball questions on the topics of the relief package and the Biden Cabinet: “Our reporting is that these bipartisan talks have stalled, there has not been a lot of progress in hammering out this deal. Tell us where you are this morning.” 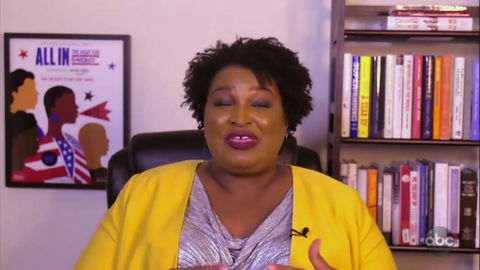 What do you get when a late night host asks Democrat Stacey Abrams if Donald Trump should concede? Hypocrisy is what Jimmy Kimmel showcased early Wednesday morning when Abrams joined in with mocking Trump for not conceding the election, despite the fact that she never conceded her own 2018 gubernatorial election. Despite being a late night entertainment show, Kimmel felt the need to trade in humor to advance the liberal hate for the President. 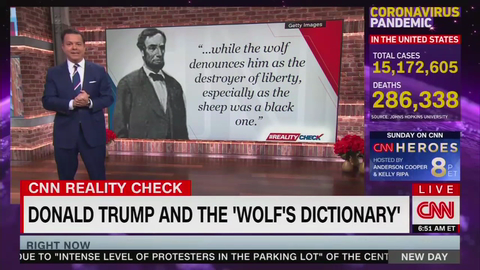 Is THIS CNN's Idea of Unity? Net Compares Trump to Slavers During Civil War
Joseph norris

As is often the case for the DNC TV CNN, Wednesday’s New Day compared Donald Trump to history's monsters. This time, it was when CNN hack John Avlon openly compared Donald Trump to slaveholders during the Civil War with warped views of liberty. Avlon describes people who have supported the President or believe his claims as: “Without knowing it, you bought into what Abraham Lincoln once called the Wolf's Dictionary.” 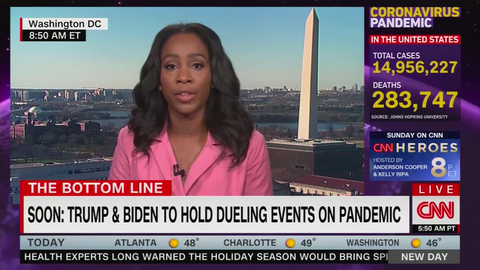 Not even trying to resemble honest reporting, leftist-aligned CNN closed out Tuesday’s New Day by swooning over Joe Biden while going out of their way to trash the President. Since Biden started to name his cabinet, the network has been reluctant to do anything but praise the nominees. This has been especially true of one of the most recent picks, longtime Democratic Party hack Xavier Becerra to lead the Department of Health and Human Services. 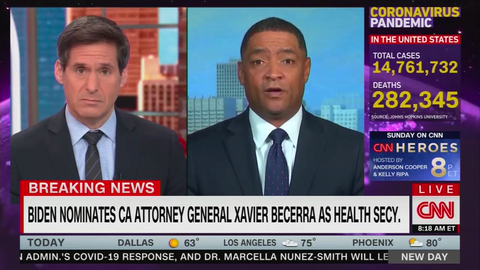 In what has become common practice at CNN, Monday morning’s New Day gave a softball interview to Biden adviser Cedric Richmond, who will be leaving Congress to serve in the upcoming Democratic administration. Rather than ask questions about his own qualifications, or plans for his upcoming role, co-host John Berman allowed Richmond to recite his pre-planned talking points with no opposition. This was especially true regarding Xavier Becerra, Biden’s pick for Health and Human Services Secretary: “Typically, a doctor does not hold that role. That is a large agency that deals with so many things…here we need Xavier's unique expertise, [fighting for] all of the things that are part of President-Elect Joe Biden's agenda that fall under HHS.” 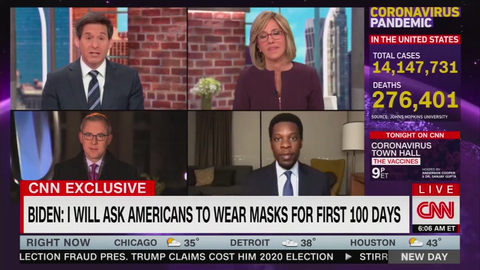 There is no other way to describe CNN’s reaction to Joe Biden's softball Thursday interview with anchor Jake Tapper than partisan exaltation. Throughout the course of the 180-minute New Day broadcast on Friday, the leftist network spent nearly 110 of those minutes gushing over the friendly exchange between Tapper, Biden, and Kamala Harris. The partisan hacks had nothing but praise for Biden, with co-host John Berman declaring: “It's somewhat -- I hesitate to say -- Churchillian. We talk about wartime Presidents. This is saying, we're all in this together. Let's do this now.” 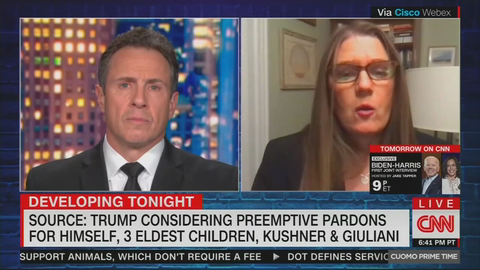 Are You Preparing for War? CNN Says 'We Need to Remain Vigilant' About Trump
Joseph norris

Cable news daring, Resistance author, and President Trump's niece Mary Trump appeared on Wednesday's Cuomo Prime to warn that the “reckoning” against her uncle was not the 2020 election. Instead, she painted the need for there to be an ever-persistent war against him (and ostensibly his supporters): “[W]e need to be on our guard and continue not to put anything past him because, yes, the pardons are demoralizing …What I'm much more concerned about what's going on behind the scenes. We need to be vigilant.” 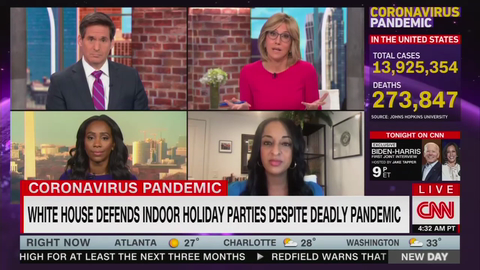 Despite everything the media has done to smear President Trump, Thursday morning’s New Day showcased that it would not be enough until he has left office. In fact, for the past few weeks, the partisan CNN has blatantly longed for Joe Biden to take office already. That was the feel co-hosts Alisyn Camerota and John Berman gave during the broadcast, with attacks on the Trump Christmas party, worry about the last few weeks of his administration, and hope for the Biden administration. 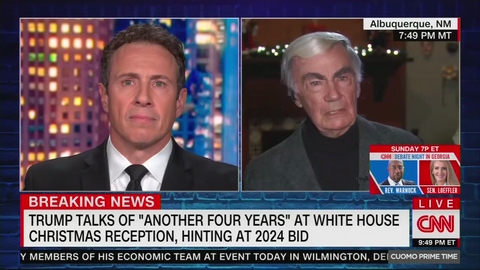 Belligerent CNN: Trump Deserved Our Treatment of Him
Joseph norris

CNN hack Chris Cuomo took the time during the Tuesday evening broadcast of Cuomo Prime Time to argue that Trump deserved the atrocious media treatment of him over the past four years. During the latter half of the show, the partisan anchor brought on former ABC News host Sam Donaldson, who endorsed several Democrats in 2020, to praise the left-wing press: “But the men and the women that had to deal with Donald J. Trump, they had something as unprecedented in our history. I complement each and every one of them.”