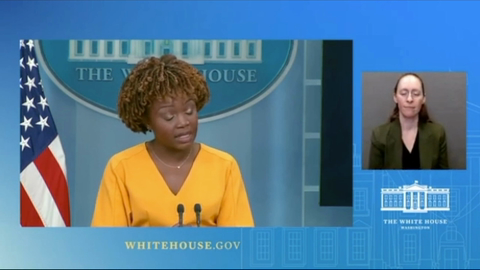 WH: We Were Not Aware of Attorney General’s Decision to Name a Special Counsel into Trump Investigations
melanie.hunter
The White House said Friday that it was not aware of Attorney General Merrick Garland’s decision to name a special counsel to oversee the investigations into former President Trump. Read Full Story
AG Garland Appoints Special Counsel to Oversee Probes into Election Interference on Jan. 6, Classified Documents at Mar-a-Lago
melanie.hunter
U.S. Attorney General Merrick Garland announced Friday the appointment of Jack Smith as special counsel to oversee the investigation into whether anyone or any entity “unlawfully interfered with the transfer of power following the 2020 presidential election or the certification of the electoral college vote held on or about January 6, 2021” and the investigation involving classified documents and… 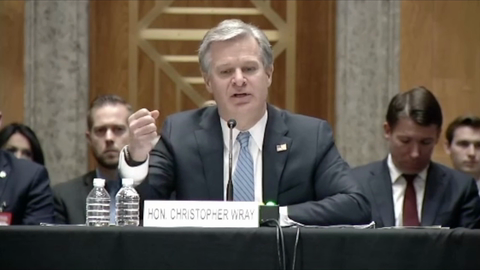 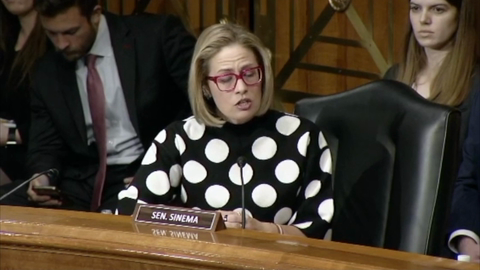 DHS Secretary: We Have a Plan in Place for Migrants Once Title 42 Is Gone
melanie.hunter
DHS Secretary Alejandro Mayorkas told Congress on Thursday that his agency does have a plan in place for give consequences to migrants who enter the United States unlawfully once Title 42 is terminated in December per a court order. Read Full Story 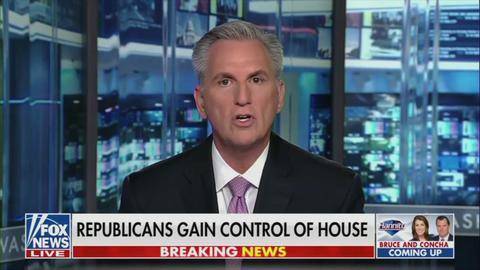 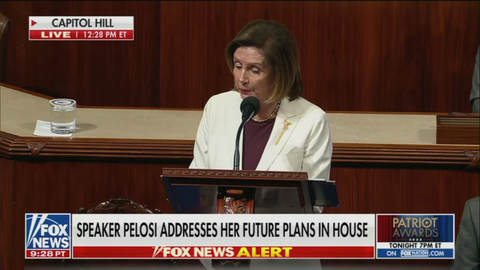 Pelosi Announces She Will Not Seek Leadership Role in Congress Next Year
melanie.hunter
House Speaker Nancy Pelosi (D-Calif.) announced Thursday that while she will continue to serve in Congress, she will not seek a leadership role next year. Read Full Story 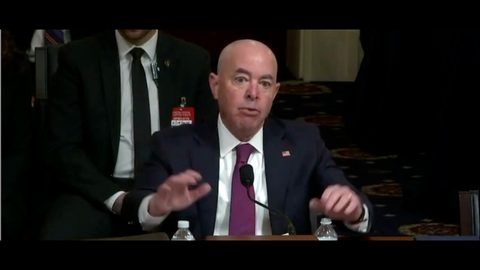 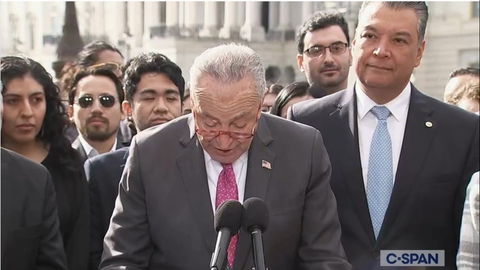 Schumer: ‘We Have a Population That Is Not Reproducing on Its Own with the Same Level That It Used to’
melanie.hunter
Senate Majority Leader Chuck Schumer (D-N.Y.) pushed Wednesday for Republicans to join with Democrats in passing legislation to protect Dreamers in the DACA (Deferred Action for Childhood Arrivals) program and to provide a pathway to citizenship for the 11 million illegal immigrants currently in America. Read Full Story 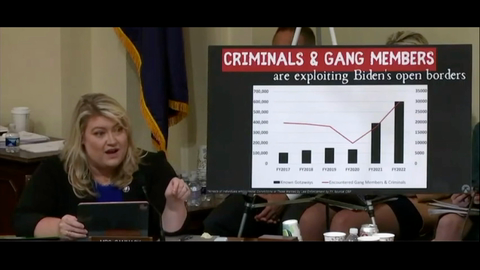 DHS Secretary: 2.4 Million Encounters in FY ’22 a ‘Misstatement’; It’s More Like 1.7 Million - ‘Individuals Can Actually Be Repeat Offenders’
melanie.hunter
DHS Secretary Alejandro Mayorkas on Tuesday disputed data from his agency’s website that shows that 2.4 million illegal immigrants have been encountered at the southern border in Fiscal Year 2022. Read Full Story 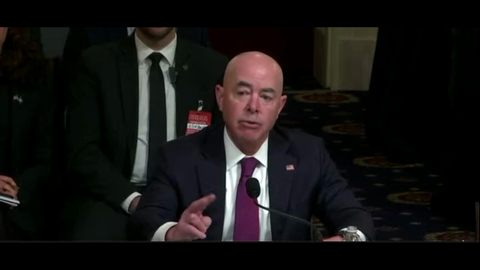 DHS Secretary: ‘I Don’t Even Know What You’re Referring to’
melanie.hunter
DHS Secretary Alejandro Mayorkas said Tuesday that he didn’t know what Rep. Clay Higgins (R-La.) was referring to when the congressman asked him whether he authorized CBP agents to release illegal aliens into the United States without vetting them or collecting their fingerprints. Read Full Story