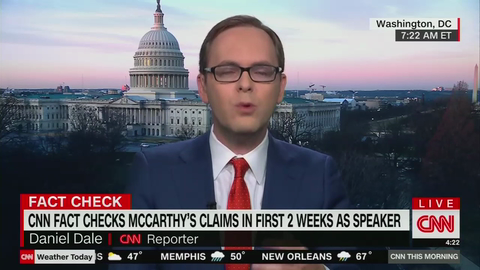 Don Lemon Spurs Giggles: Our 'Fact Checker' Checks All Powerful People
Tim Graham
Don Lemon inspired giggles by claiming "The House speaker, Kevin McCarthy, has had his hands on the gavel for just over two weeks now, and if you're a person in power, you better believe your expert fact checker Daniel Dale is watching your words." 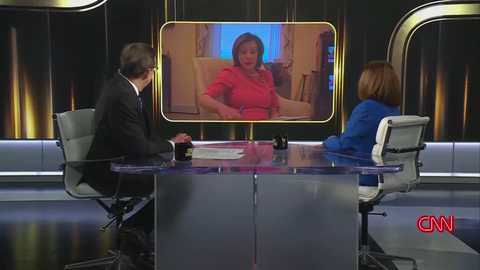 Chris Wallace Asks Pelosi About Her Negotiating 'Superpower'
Tim Graham
CNN helped Nancy Pelosi in her legacy-boosting business on the Sunday night show Who's Talking to Chris Wallace? Chris Wallace: “Is that part of your superpower, just be tougher?” Nancy Pelosi: “Just get it done, baby!” 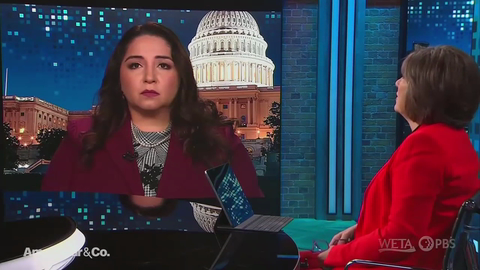 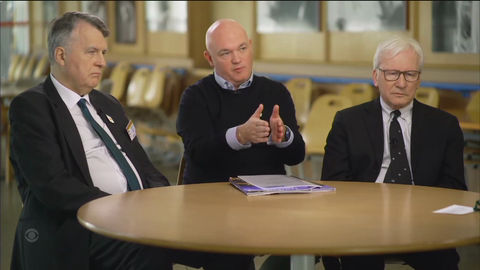 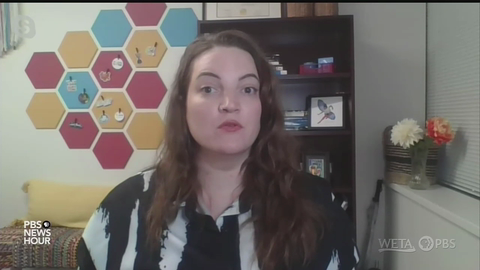 Abortion Pusher on PBS: Medication Abortion Is 'Extraordinarily Safe' -- For Whom?
Tim Graham
On Wednesday's PBS NewsHour, viewers received a bucket of happy talk about medication abortions from Dr. Jennifer Villavicencio. Twice, she insisted the use of mifepristone was "extraordinarily safe" -- but it's not safe for the unborn baby, who is expelled from the mother and killed. 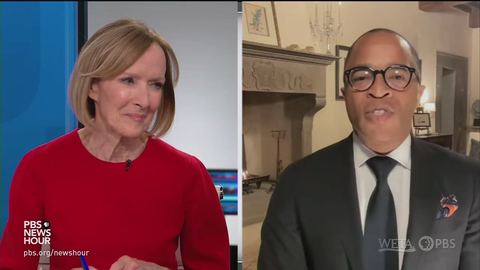 Silly PBS Sendoff: NewsHour Anchor Judy Woodruff Puffed as 'Neutral and Objective'
Tim Graham
One of the silliest myths in TV newscasting is that objectivity is still a lodestar. As PBS NewsHour anchor Judy Woodruff was wrapping up her last show in the anchor chair on Friday, pundits David Brooks and Jonathan Capehart both pretended Woodruff exemplified neutrality. Do they think Republicans never watch this show? 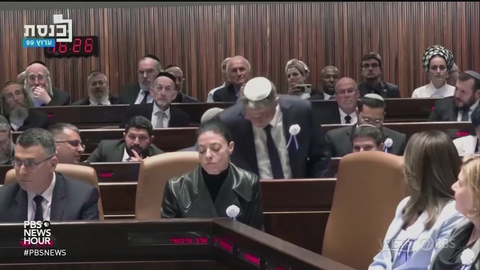 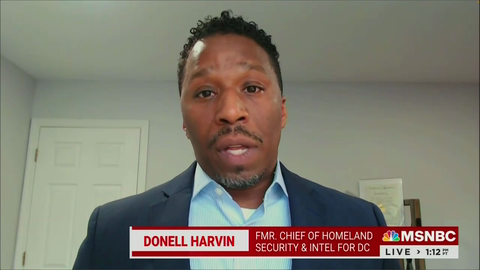 MSNBC Analyst LIES: We 'Ignored' Timothy McVeigh After Oklahoma City?
Tim Graham
On Thursday's Deadline White House, Nicolle Wallace suggested she was interested in the "truth" about domestic terrorism and January 6, but MSNBC analyst Donell Harvin uncorked a wild claim that somehow, the national media were "ignoring" violent right-wing extremists like Timothy McVeigh and Eric Rudolph since the 1990s. That is completely false, but this is MSNBC, so no one questioned it. 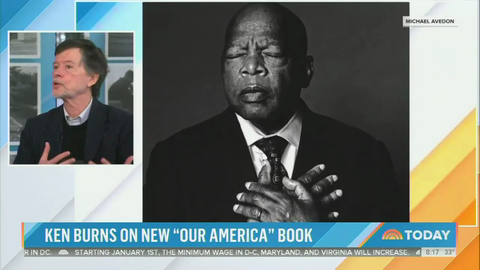 NBC Gushes Over PBS 'American Icon' Ken Burns and His Latest Profitable Book
Tim Graham
NBC Today co-hosts Peter Alexander and Kristen Welker fell all over themselves on Wednesday promoting PBS star Ken Burns and his latest $75 coffee-table book of photographs. Who needs to pay for infomercials when NBC gives them to PBS stars for free? 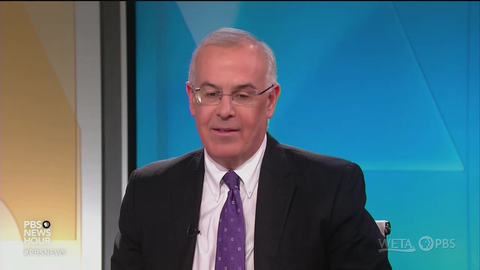