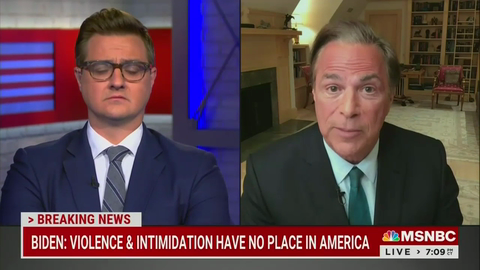 At Stake on Election Day: 'Whether Our Children Will be Arrested and Conceivably Killed'
Geoffrey
“We could be six days away from losing our rule of law. A historian 50 years from now, if historians are allowed to write in this country and if there are still free publishing houses and a free press, which I’m not certain of. But if that is true, a historian will say, what was at stake tonight and this week was the fact whether we will be a democracy in the future, whether our children will… 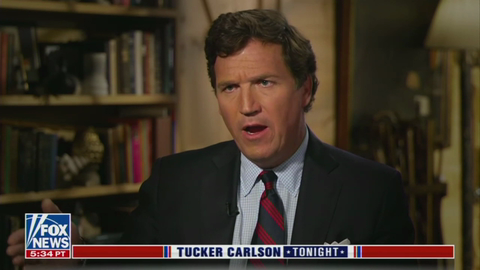 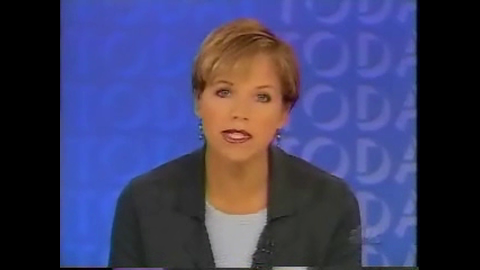 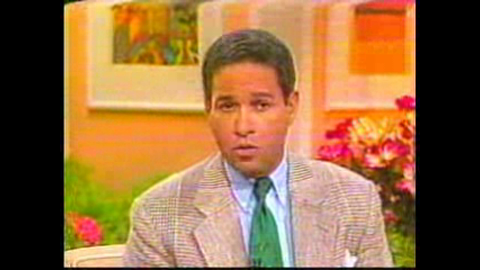 FLASHBACK: Gumbel Slams Reagan Policies
Geoffrey
“Largely as a result of the policies and priorities of the Reagan Administration, more people are becoming poor and staying poor in this country than at any time since World War II.”— NBC Today co-host Bryant Gumbel, July 17, 1989. 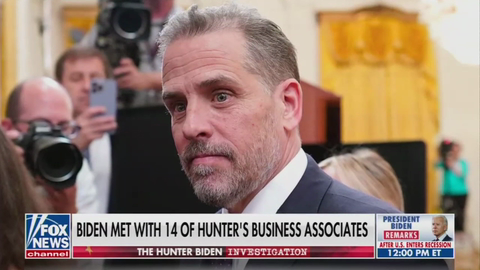 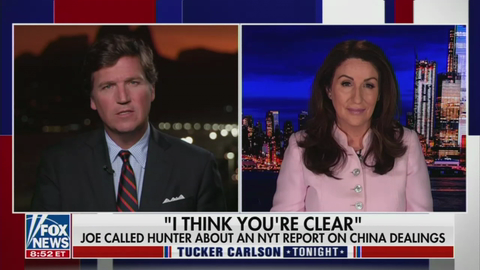 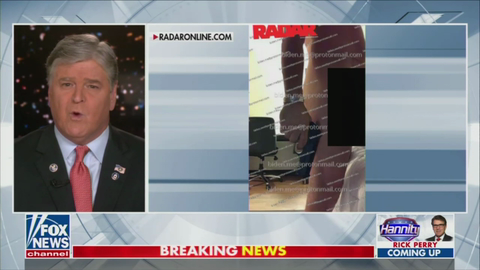 On FNC's Hannity: Hunter Biden Allegedly Caught Brandishing Gun
Geoffrey
On the June 6, 2022 edition of FNC's Hannity, Sean Hannity looks into video of President Joe Biden's son Hunter, allegedly being caught on video with a gun. As reported by RadarOnline and the New York Post. 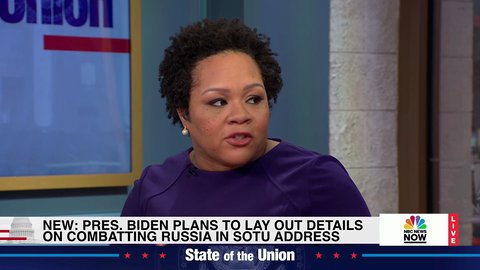 Democracy Under Attack In the Ukraine by Putin and In the U.S. By Republicans
Geoffrey
“We have our own democratic crisis here at home….Democracy matters and Ukraine is showing that. So of course we have our own election people — the Republicans in a lot of states trying to pull back the voter access to so many different Americans. So Democrats are….so eager for him [President Joe Biden] to also talk about voting rights….This idea of connecting what’s going in Ukraine to…how our… 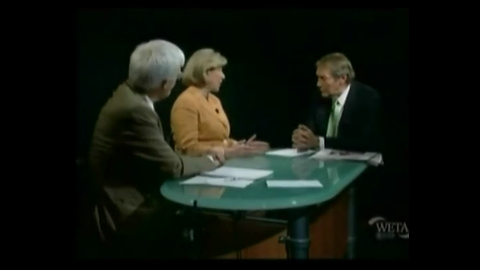 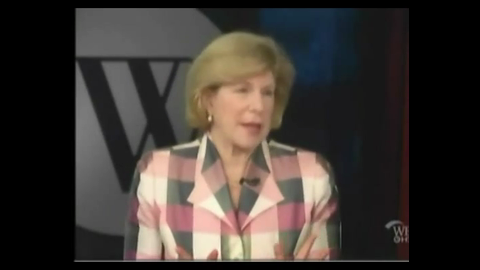