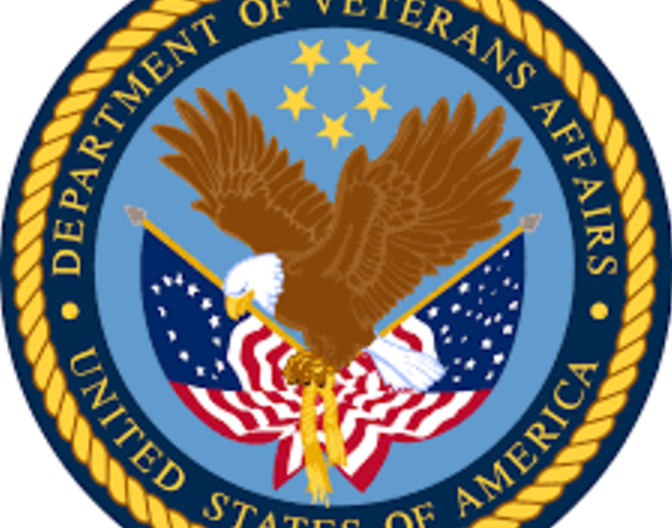 On Friday, President Trump took steps towards fulfilling one of his most significant campaign promises: to take care of the nation's veterans.

The law decreases the amount of notice needed to fire a negligent employee from 51 days to 10 days as well as speeds up the appeal process, making it easier to review the conduct of VA staff or to terminate staff engaging in misconduct or illegal behavior.

This will give the Secretary of Veteran Affairs, David Shulkin, the ability to not only weed out corruption and fire negligent employees, but also to hire qualified people.

Throughout his campaign, President Trump called the VA "the most corrupt and most incompetently run agency in the United States." The Department of Veterans Affairs has long been plagued by scandal including a CNN report from 2015 that claims that as many as 307,000 veterans may have died waiting to see a doctor. Multiple reports of VA corruption have been ignored or sanctioned.

The Daily Caller reports that when President Trump fired a notoriously corrupt department manager Dewayne Hamlin, Hamlin filed a civil service appeal and was re-hired. Hamlin had committed multiple offenses including attempting to fire a whistleblower, David Colon, after Colon had reported that Hamlin had been driving under the influence of opiates. Hamlin also tried to give $300,000 to his subordinate Rosayma Lopez if she would quit because she refused to fire the whistleblower. Veterans were excited about the firing of Hamlin because it seemed to indicate long desired reform. Though it is unclear as to what position Hamlin was placed in after being rehired, he is no longer a manager.

The President and VA Secretary gave remarks before signing the bill, stating the inadequacies and corruption within the department.

"Veterans were put on secret wait lists, given the wrong medication, given the bad treatments, and ignored in moments of crisis for them," he said. "Many veterans died waiting for a simple doctor's appointment. What happened was a national disgrace, and yet some of the employees involved in these scandals remained on the payrolls. Outdated laws kept the government from holding those who failed our veterans accountable."

Now that this bill for employee accountability has been signed into law, hopefully veterans all over the country will be able to gain access to the care they so desperately need.