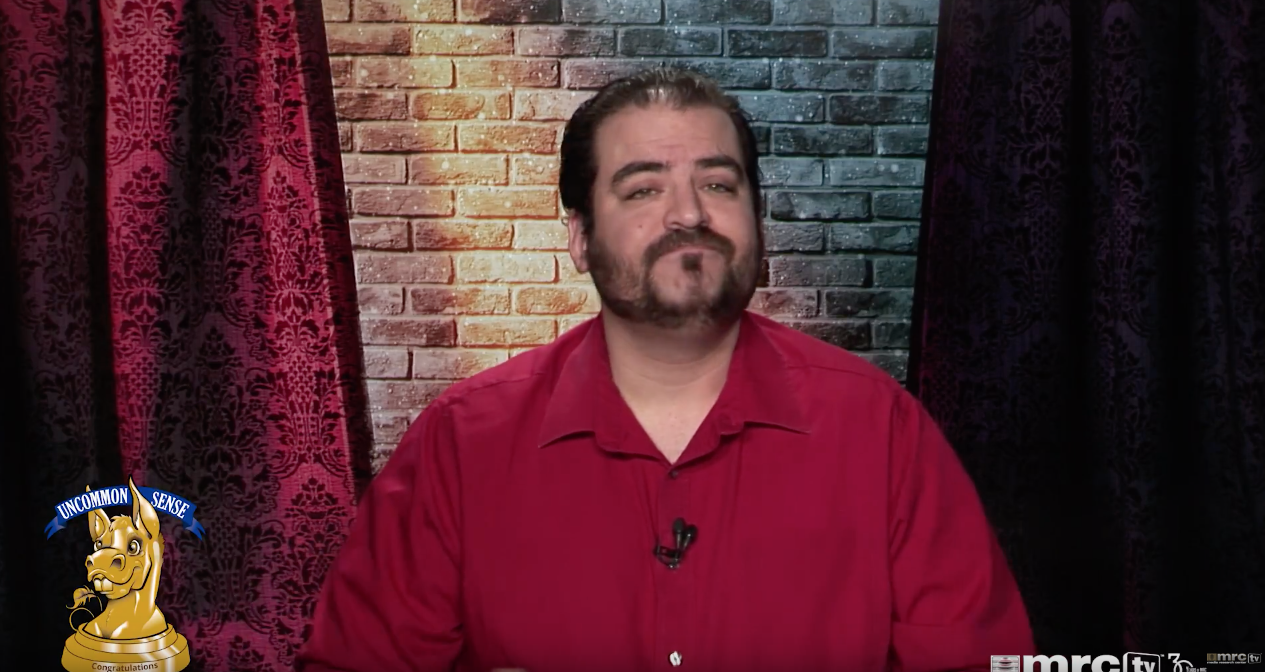 At "Uncommon Sense," the mind-numbingly stupid will find no refuge. The sky is blue. Water is wet. Look both ways when crossing the street. I kissed a girl, and I liked it.

Katy Perry recently did an interview with Vogue Magazine so that she could appear on the cover to promote her upcoming album. Perry also took the time to display her despair after the election of the "sexist, misogynist" known as President Donald Trump.

Perry told Vogue that because of her own childhood problems with misogyny and sexism, Trump's election triggered all of those feelings to come bubbling back up.

MRCTV's Nick Kangadis wonders how Perry's life has changed -- at all -- since the Trump became president. Kangadis also wonders if her feelings about the situation even matter.