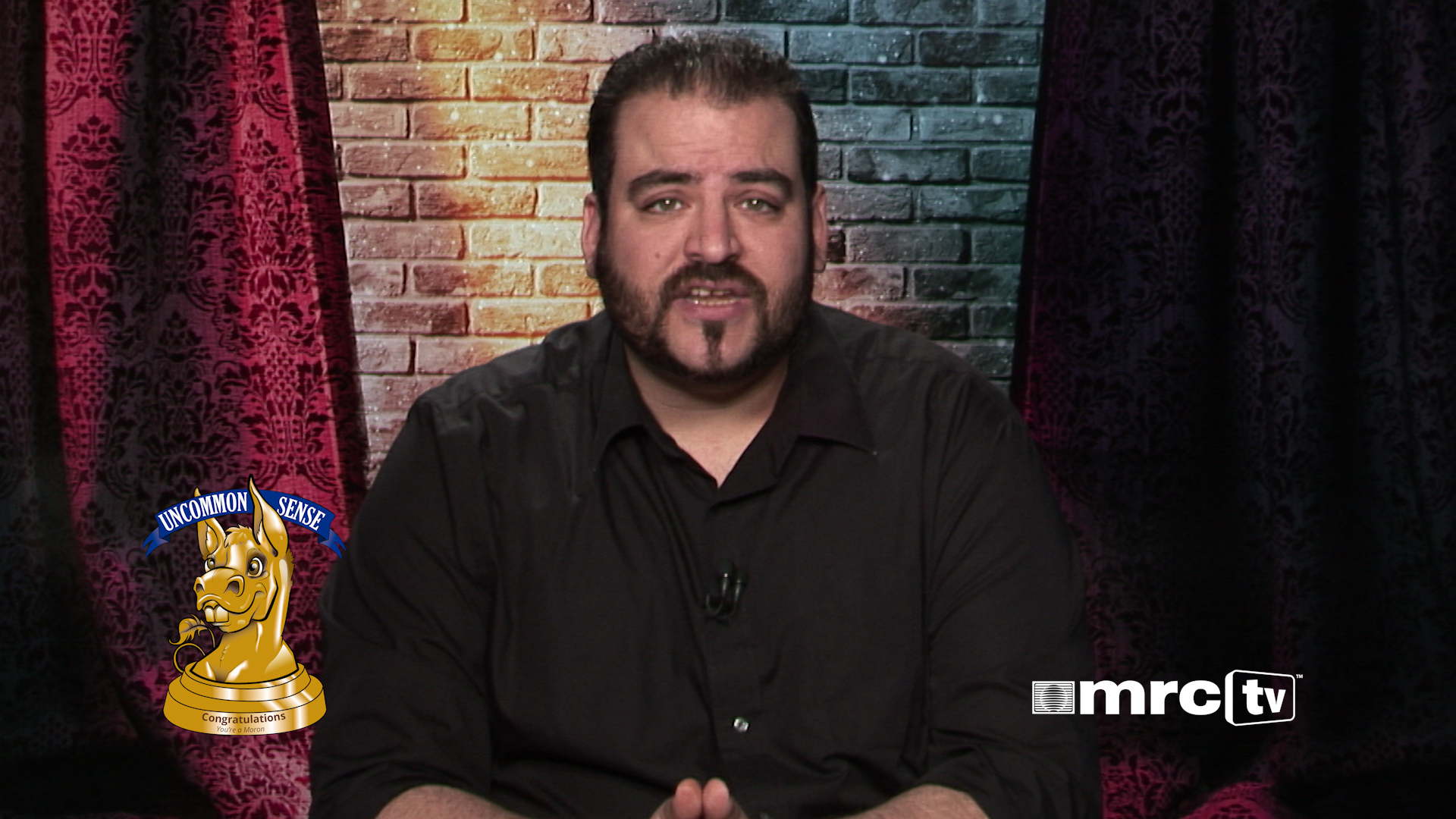 The media and liberals in Chicago incessantly focus on gun violence when, in actuality, it's liberals who are killing the Windy City.

Watch as MRCTV takes on Chicago Mayor Rahm Emanuel, CPD Supt. Eddie Johnson, the people pulling their strings, and the ideology that is killing a once great city.