Turkish President Ticked At Getting Bumped From Ali Funeral Line-Up 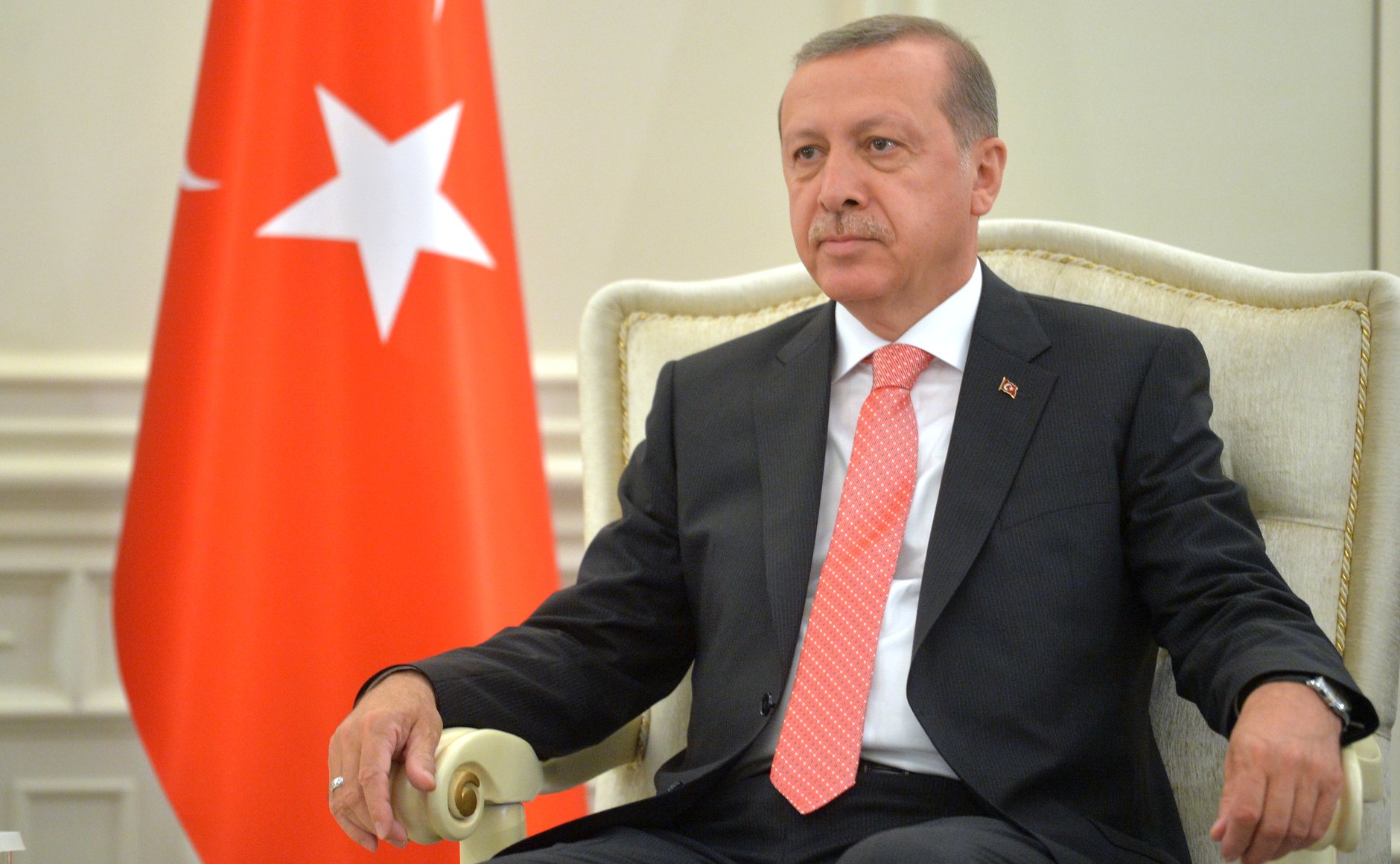 Unable to pay tribute to late legendary boxer Muhammad Ali as he had planned, Turkey's president Recep Tayyip Erdogan abandoned the funeral proceedings late Thursday evening after being left off the speech lineup for the ceremony Friday.

According to The Daily Mail, Erdogan "had specially flown to Louisville...to say farewell to Ali, who the Turkish president is known to have admired hugely as a committed Muslim and civil rights campaigner." However the president's plans of tribute, including placing a cloth from the Kabba on the boxer's coffin and performing a reading from the Koran, never happened.

Erdogan was not the only political figure to not make the funeral's program. King Abdullah II of Jordan was also scheduled to speak, but both were scratched due to time constraints.

"It's not about who they are, it's about the fact that we just don't have room on the program for them," Ali family spokesman Bob Gunnell said, according to The Daily Mail.

Erdogan's frustration at not having any time to speak comes across as ironic, considering his attempts to silence the free speech of critics within Turkey and across the globe. The Daily Mail mentioned Erdogan's orders to have police question a critical Dutch journalist, sue a German comedian over a satirical poem about him, and ban Twitter in Turkey in 2014.

According to the report, "Nearly 2,000 journalists, academics, cartoonists and other cases have faced the Turkish justice system for insulting Mr. Erdogan."

Check out video of Erdogan's brief appearance at Thursday's prayer ceremony below: