GOP presidential candidate Donald Trump has been nominated for the Nobel Peace Prize.

According to Kristian Berg Harpviken, director of the Peace Research Institute in Oslo, Norway, Trump supporters claimed in their nomination letter that Trump deserved the prize because of “his vigorous peace through strength ideology, used as a threat weapon of deterrence against radical Islam, ISIS, nuclear Iran and Communist China.”

Trump has become a controversial figure around the world for recent comments he has made about Muslims, Mexicans, women and China.

Harpviken said that he does not list Trump among those with a chance of winning.

Not to be outdone, German Chancellor Angela Merkel has also been nominated for the Peace Prize.

Merkel, who was recently named Time magazine’s 2015 Person of the Year, has come under fire lately for her poor handling of the migrant crisis that is plaguing her country.

Thousands of people, including members of all national parliaments, former laureates and university rectors, can make nominations. Last year, there were 273 nominees.

Other notable nominees include:

All of this comes from the same Nobel group that gave out the “Peace” Prize to these worthy people: 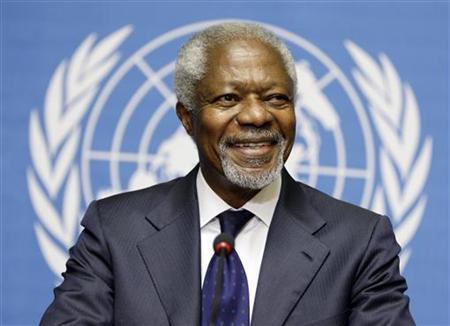