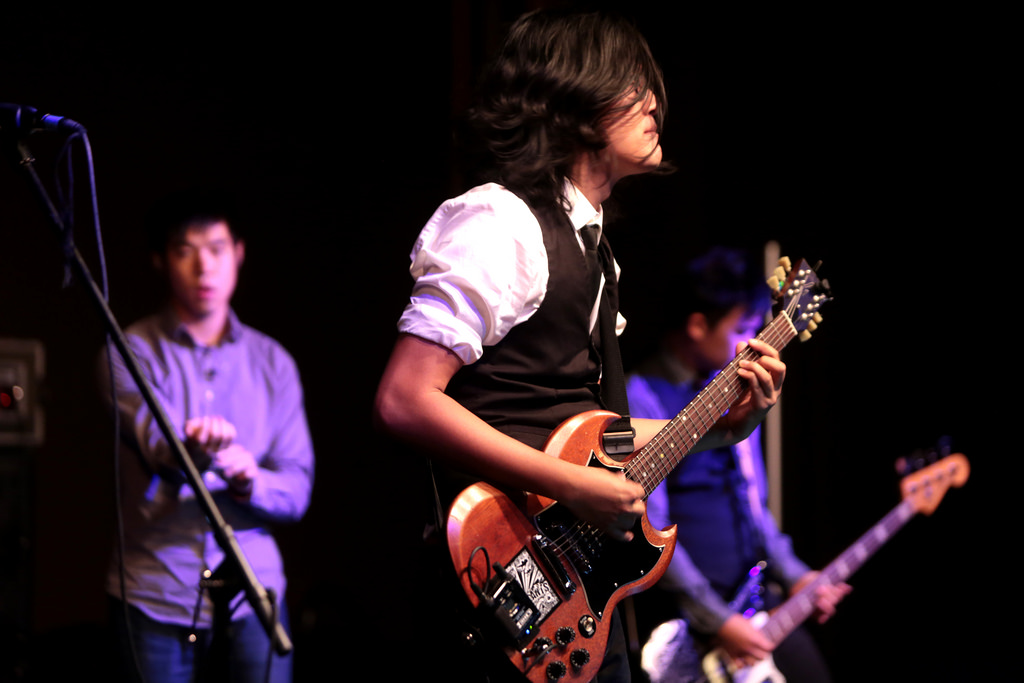 In a win for free speech, the U.S. Supreme Court ruled on Monday that trademarks cannot be denied simply because a name is deemed offensive.

In the 8-0 ruling on Matal v. Tam, the Supreme Court ruled a law prohibiting the government from registering trademarks if they “disparage” others is a violation of the First Amendment.

The suit was brought forth by Simon Tam, the founder of the Asian-American rock band The Slants. The Slants had been denied trademark protection for their name under the Lanham Act.

In 2015, Tam won a case in the United States Court of Appeals for the Federal Circuit. The court decided the ban on registering “scandalous, immoral, or disparaging remarks” violated the First Amendment.

In their decision, the U.S. Supreme Court affirmed the lower court’s opinion.

In the written opinion, U.S. Supreme Court Justice Samuel Alito wrote, "We now hold that this provision violates the Free Speech Clause of the First Amendment. "It offends a bedrock First Amendment principle: Speech may not be banned on the ground that it expresses ideas that offend.”

The ruling in the decision bodes well for the Washington Redskins, as their team’s trademark was canceled in 2014 because of it being “disparaging” to Native Americans.