Stephen King Thinks MS-13 Is a Gun. No, Seriously.

The biggest problem that gun owners have with gun grabbers is their near complete and total ignorance about firearms. A fine example: author and liberal town crier Stephen King, who apparently thinks MS-13 (a notoriously violent international Salvadoran gang) was the gun used in the Florida high school shooting that left 17 people dead Wednesday.

I’m just going to leave this here, because it speaks for itself. 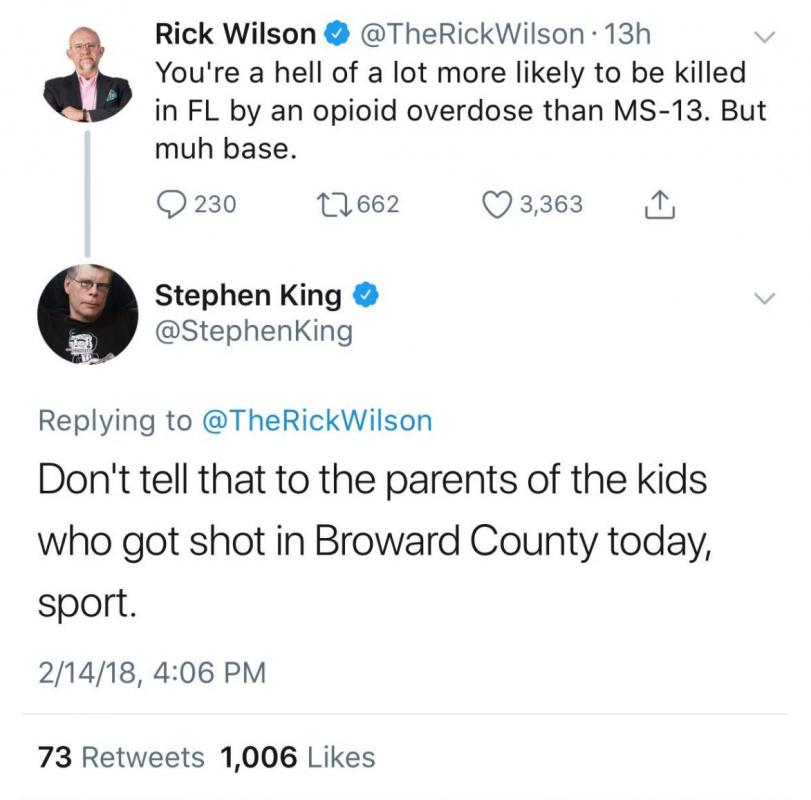 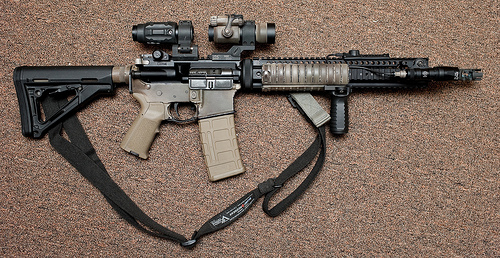 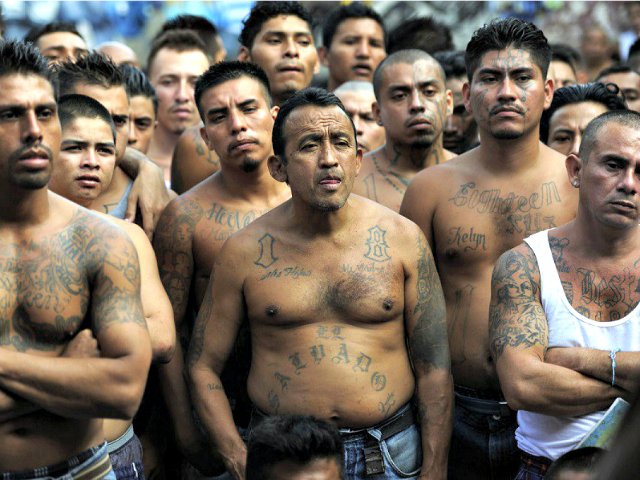 Perhaps most amazingly, King's tweet is still up, despite the number of people who've called him out for being utterly and embarrassingly wrong.

The most worrying thing isn't that Stephen King doesn't know MS-13 isn't a gun. But that 1k liked this tweet😑

Steve, buddy. Love your books. Your tweet-comprehension? Not so much.

A fully automatic MS-13, they can fire 600 rounds a second. Don’t get me started on those chainsaw bayonets👍

MS-13 is a violent gang not a gun. This shows how absolutely unqualified you are to talk about anything gun related. Just wow….

Wow this is extremely embarrassing

A handy tip for the uneducated: maybe don’t talk about stuff you don’t understand.