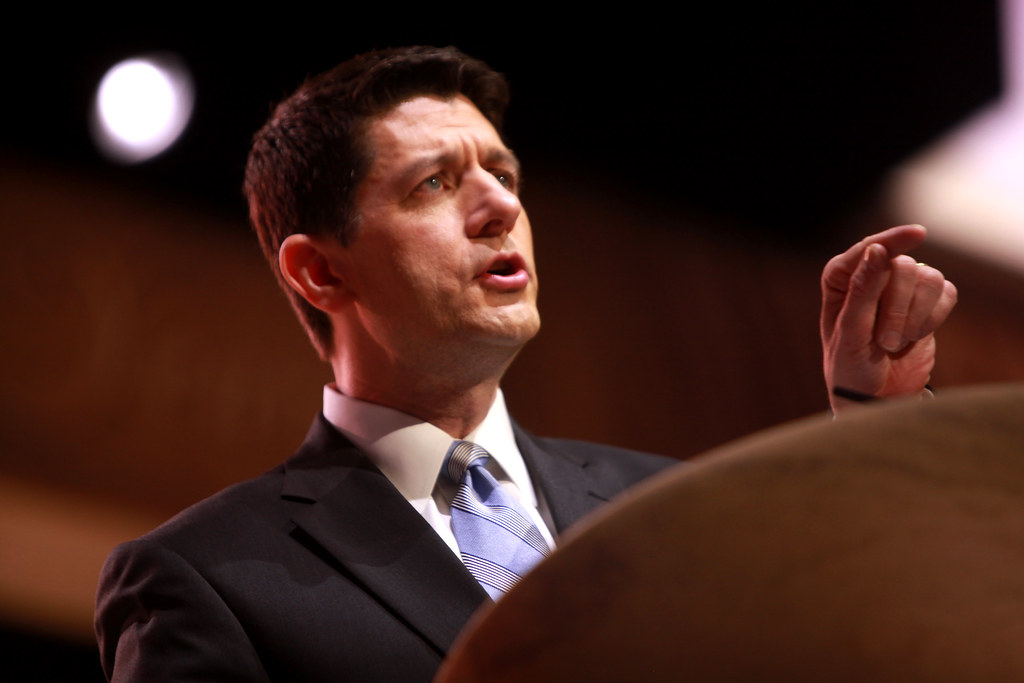 House Speaker Paul Ryan (R-Wis.) told reporters for the Milwaukee Journal Sentinal on Monday that he would step down as chairman of the Republican Convention in July should presumptive GOP nominee Donald Trump ask him to do so.

One of the Sentinal's reporters took to Twitter to release what Ryan said:

A Ryan spokeswoman later confirmed to Fox News, “That is his position, yes."

This news comes amid controversy after Trump supporter and former vice presidential nominee Sarah Palin attacked Ryan on CNN's "State of the Union" Sunday, where Palin said she would lead the charge to unseat Ryan by supporting his opponent, Paul Nehlan, in the primary race for Wisconsin's First District.

Palin told CNN that Ryan's refusal to endorse Trump was "not a wise decision."

While the Trump camp has said that they had nothing to do with Palin's comments, it certainly looks like the attack dogs have been released.