“Empire” actor Jussie Smollett’s attorney Tina Glandian is now claiming the two Nigerian brothers who allegedly attacked Smollett in downtown Chicago back in January may have in fact been wearing “white face” during the incident.

The Cook County State Attorney’s office dropped all 16 felony charges against Smollett Tuesday, even after police say they have a mountain of evidence proving Smollett made up the entire “hate crime” and even paid the two Nigerian men to stage the entire thing in an effort to garner attention and score a bigger paycheck at his job.

Smollett, however, has maintained he was the victim in the whole thing, even though his attorneys have openly acknowledged the Osundairo brothers were actually the ones who attacked him, instead of two white guys in MAGA hats that Smollett had originally claimed.

Now, Smollett’s attorney is saying the dark-skinned “attackers” may have painted their faces white in order to confuse Smollett.

“He only saw one of the attackers. One of them he didn’t see. He saw one through a ski mask,” Glandian said. “Again, he could not see their body. Everything was covered, and he had a full ski mask on except the area around the eyes.”

“He did tell police that he — from what we saw, he thought it was pale skin or white or pale skin, was I think what he said,” she added. “And that was what he — and that’s why he initially did have a hard time.”

“Well, you know, I mean, I think there’s — obviously, you can disguise that. You can put makeup on.There is, interestingly enough, a video. You know, I think police had minimal investigation in this case, it took me only five minutes to Google. You know, I was looking up the brothers, and one of the videos that showed up actually was of the brothers in whiteface doing a joker monologue with white makeup on him. So, it’s not — it’s not implausible.”

Never mind the fact that the Osundairo brothers were caught on surveillance video purchasing red hats and rope from local stores, while police say they also have video of the men sitting around on a bench near the prearranged "attack" site seemingly waiting for Smollett to show up.

None of that footage shows either man in “whiteface.” 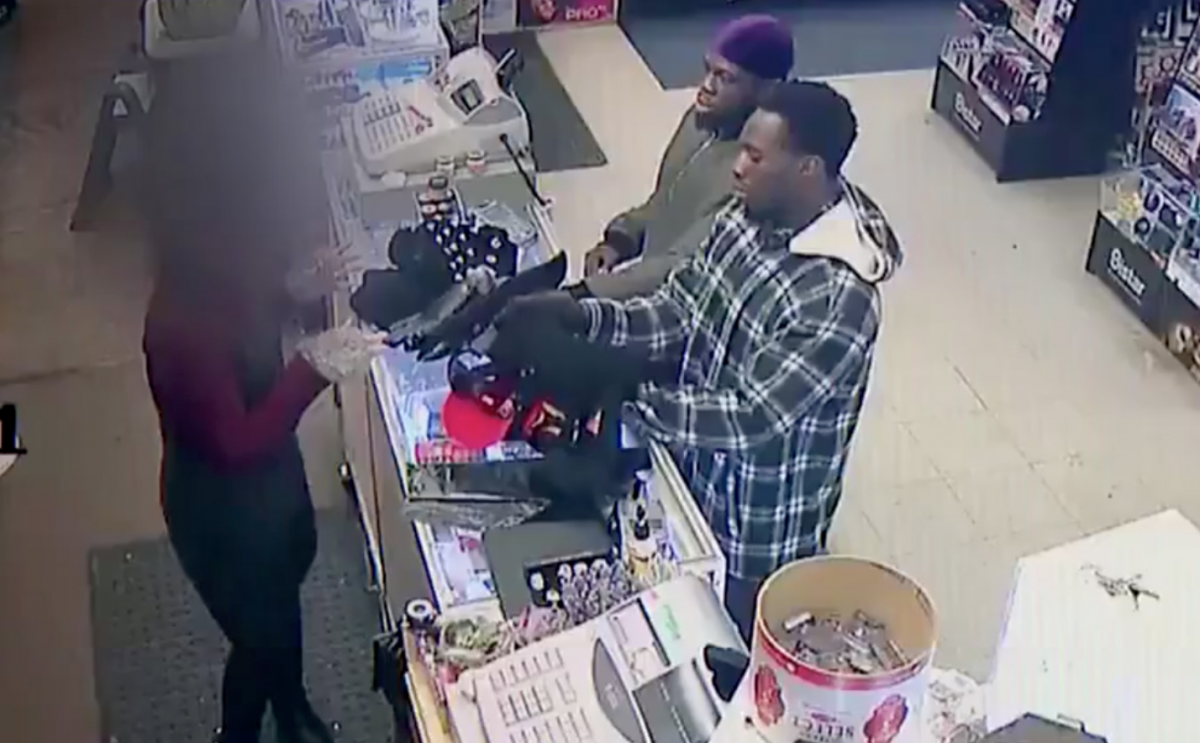