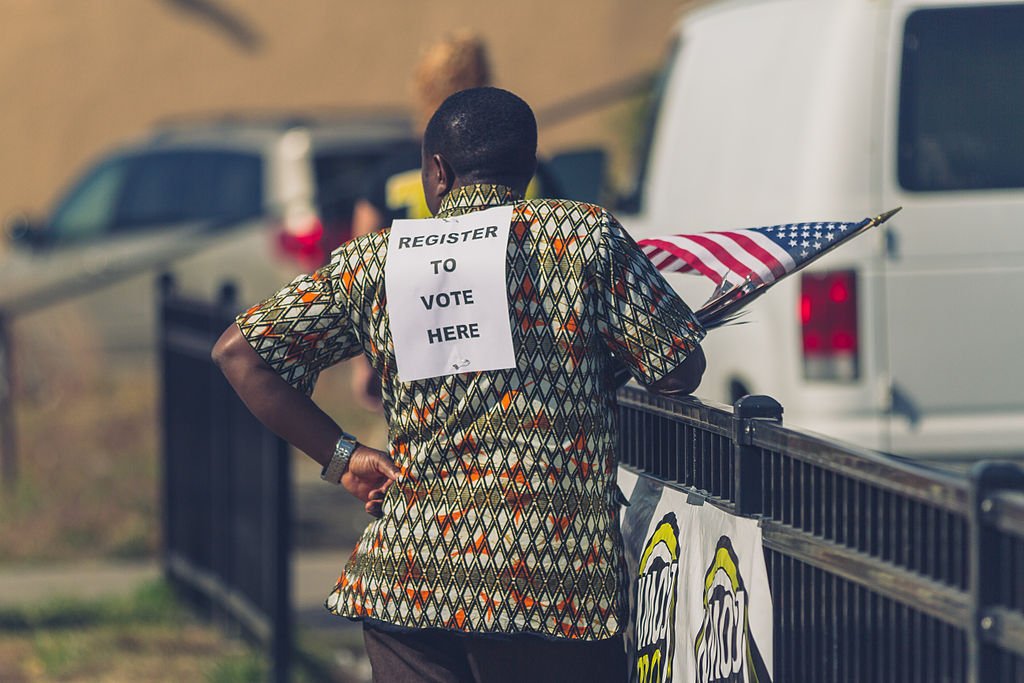 Liberals always claim they want to affect change in our society. Whether that change is for the better or not is still up for debate depending on whom you ask.

One way to affect change is to vote, and it should be no surprise to anyone with half a brain that California is seeing an uptick in Democratic voter registration.

According to Fox 40 - Sacramento:

The ironic part of this story is that no one in their right mind would ever predict that California, in their current and perpetual indoctrinated state, would ever have their U.S.-leading 55 Electoral College votes go to any party besides the Democratic Party.

“Typically voter registration declines after an election,”  California Secretary of State Alex Padilla said Wednesday. “It is clear that Californians are engaged and want to be active participants in our democracy.”

Typically voter registration decreases after an election. But, Mindy Romero, director of the California Civic Engagement Project at the University of California Davis, “pointed to recent expansions in electronic voter registration as one reason there hasn’t been a significant decline following the election.”

Maybe instead of staying home because of their certainty that Democratic nominee Hillary Clinton would win the presidential election, they should have registered before the election.

The truest way to affect change in this country is to speak with your vote.

Sometimes that speech is too little, too late.