Sanders Won the NH Primary...or Did He? 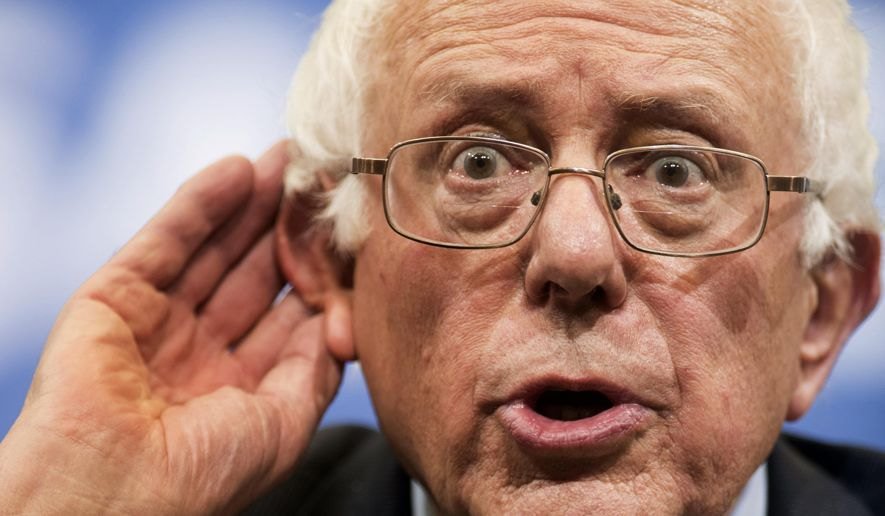 Despite receiving 60 percent of the vote in his overwhelming victory during the New Hampshire primary on Tuesday, Sen. Bernie Sanders might not be the big winner he or his supporters thought he might be.

A superdelegate is a person appointed to state delegations after voters have chosen among delegates to Democratic conventions in primary elections. While most elected delegates have pledged to support a specific candidate on the first ballot, some run on “uncommitted slates.” Superdelegates comprise approximately 20 percent of the number of delegates necessary to designate a presidential nominee.

Essentially, a super-delegate is an unelected delegate who is free to give their support to any candidate they choose at their respective party's national convention.

However, according to Democratic National Committee rules there are eight super-delegates in New Hampshire in addition to the 24 regular delegates. Of these eight, six are committed to Clinton. The other two have not yet pledged their support for either candidate.

This means that as of now, in terms of delegates, Sanders and Clinton are tied in New Hampshire at 15 delegates apiece.

What was a great night for Sanders is now turning into a wash.