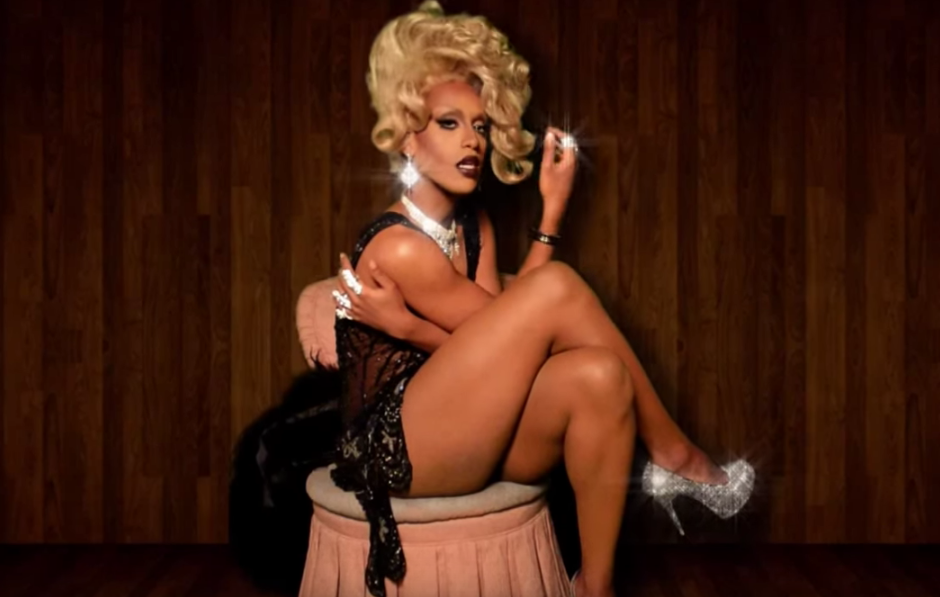 The Progressive haven of San Francisco will be hosting a drag queen story time for children in hopes of bringing the community back to its “radically queer roots.”

The event will apparently be a “unique and unforgettable story hour, featuring face painting and cookies!”

Delgado Lopera expressed she is happy with how previous Drag Queen Story Hours have fared. She particularly noted that children at the events appear genderqueer and, somehow, this is a good thing.

“When kids are little you can't really read their gender,” Delgado Lopera said. "What I really appreciated was I saw kids come in wearing a skirt and like a boy's shirt. I appreciated how their parents allowed them to be creative and imaginative. I'm really excited about parents supporting their kids."

According to the website for “Queering the Castro,” the Castro’s queer history is being destroyed by gentrification.

Therefore, “Queering the Castro will inject the neighborhood with a much-needed jolt of radical queer art, activism, attitude and happenings.”

San Francisco’s children are part of the effort to keep Castro queerer than usual.

Delgado Lopera told SFGate, “The Castro is predominantly a white gay men's space now. With art and literature, we're doing a series of interventions and bringing in other queer folks into that space."