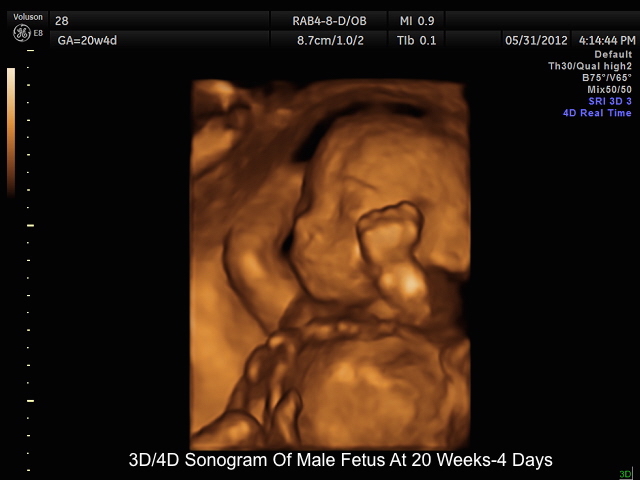 The Center for Medical Progress released an undercover video on July 14 showing Planned Parenthood's senior director of medical services, Dr. Deborah Nucatola, explaining that the organization performs partial-birth abortions in a manner where the tissue of aborted babies are harvested for sale to research facilities. The firestorm surrounding the video prompted Planned Parenthood's President Cecile Richards to release a video of her own (see below) where she apologized for the "tone" of the video and defended the practice of using the tissue of babies for scientific research.

In the undercover video released earlier this week, Dr. Deborah Nucatola talks to actors working for the Center for Medical Progress but posing as buyers from a human biologics company. Dr. Nucatola explained how Planned Parenthood sells the body parts of aborted fetuses, and admitting she uses partial-birth abortions to supply intact body parts.

At one point the actors ask Nucatola:

“How much of a difference can that actually make, if you know kind of what’s expected, or what we need?” She answered “It makes a huge difference. I’d say a lot of people want liver. And for that reason, most providers will do this case under ultrasound guidance, so they’ll know where they’re putting their forceps. The kind of rate-limiting step of the procedure is calvarium. Calvarium—the head—is basically the biggest part (...) We’ve been very good at getting heart, lung, liver, because we know that, so I’m not gonna crush that part, I’m gonna basically crush below, I’m gonna crush above, and I’m gonna see if I can get it all intact.”

Think about that for a second. If that was a veterinarian explaining how, when she killed puppy fetuses, she carefully picked which part of their bodies to crush so she could save the others for scientific research, there would be a progressive demonstration at the National Mall about five minutes after the news was leaked.

These are human fetuses and the progressives are defending the practice.

One of the defenders is Cecile Richards, President of Planned Parenthood and Dr. Nucatola's boss. In the video she explains that her organization doesn't make any money from from the "tissue donations."

"I want to be really clear: The allegation that Planned Parenthood profits in any way from tissue donation is not true. Our donation programs — like any other high-quality health care providers — follow all laws and ethical guidelines. Over our 100-year history, we have continually engaged leading medical experts to shape our practices, policies, and high standards — and always will."

Tissue donation?  First of all, whether or not they made money from the practice doesn't really matter in a moral sense. Secondly, tissue donation is a term that explains what happens when someone shares a box of Kleenex with a friend who has a cold.  These is baby parts! And, before anyone claims that it is simply a "clump of cells" or some other ridiculous explanation, I would invite them to examine the picture at the top of this page. Partial-birth abortions usually take place between weeks nineteen and twenty-six of pregnancy. The picture above is a sonogram of a male fetus at twenty weeks and four days.  That certainly doesn't look like a "clump of cells."  Heck, in my son's twenty-week sonogram, he was reading "The Road to Serfdom" (although my wife would say I'm greatly exaggerating).

Richards goes on in the video to throw Dr. Nucatola under the bus for her tone:

"Our top priority is the compassionate care that we provide. In the video, one of our staff members speaks in a way that does not reflect that compassion. This is unacceptable, and I personally apologize for the staff member's tone and statements."

So, crushing babies and providing their "parts" to scientific researchers is A-Okay. But, talking about it in a callous way is evil.

"Planned Parenthood stands behind our work to help women and families donate tissue for medical research when they wish to. It is always their decision ... We know the real agenda of organizations behind videos like this, and they have never been concerned with protecting the health and safety of women. Their mission is to ban abortion completely and cut women off from care at Planned Parenthood and other health centers. We will never let that happen."

Cecile Richards's apology is nothing more than cynical obscuration. The issue isn't Dr. Nucatola's tone. Neither is it whether they sold, gifted, or held a winner-take-all raffle for the body parts of human beings, killed and transferred to labs to be used for scientific research.

Right now at Change.org, there is a petition asking the government to stop scientific research on animals.  It says a lot about the sad state of liberal/progressive philosophy that, at the same time there is a video on YouTube where the head of an organization that received over $540 million from the governments in 2013, is defending the practice of using human baby parts for scientific research.