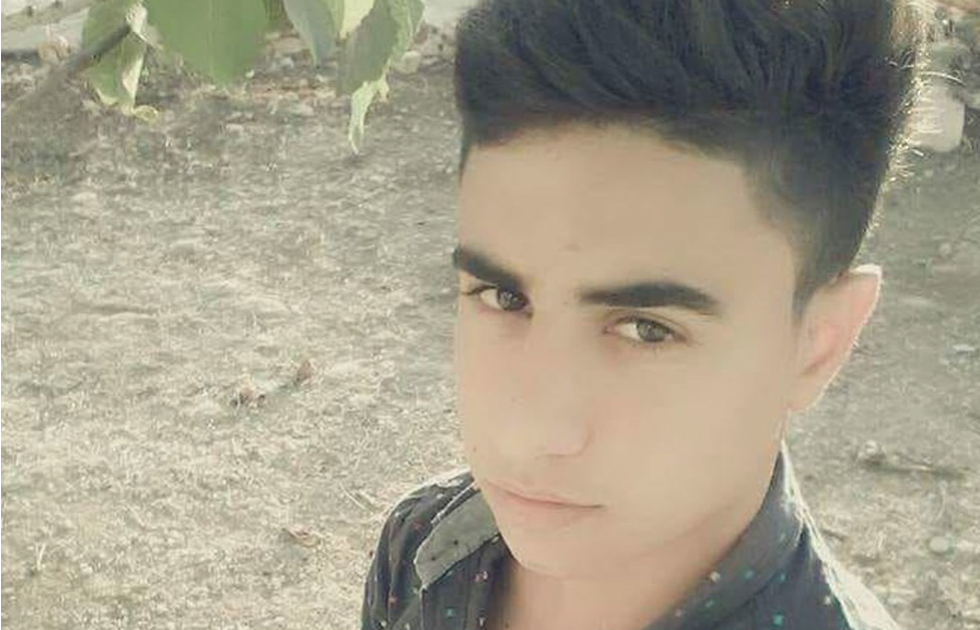 Mohammad Tareq Yousef, 17, went on a rampage Thursday night after crossing out of Kobar, the settlement where he lived in the West Bank, into Adam, when he stabbed three Israelis including a young father of two.

Yousef killed Yotam Ovadia, 31, father to a 2-year-old and a 7-month-old, and who worked as a technician with the Brinks security company.

While Ovadia was the only fatality in Yousef's attack, according to The Times of Israel, Yousef also stabbed an unnamed 58-year-old man who was rushed to the hospital and stabilized.

Assaf Raviv, 41, was the third victim, but his story was a little different. After coming outside to investigate the disruption, Raviv shot Yousef three times in a quarrel that left Yousef dead and Raviv injured enough to be taken to the hospital. Raviv is currently stable.

“We are seeing the attempts to start a wave [of terror attacks] but they are not succeeding. In the end, the security establishment failed. We do everything we can to prevent it, but there’s no such thing as 100% security,” said Israel’s Deputy Defense Minister Eli Dahan.

After locating Yousef’s residence, IDF interrogated his family and prepared to demolish their home. IDF says that is a very effective way to send a message to terrorists thinking of planning another attack.

"Your life was taken for one reason only, because you are Jewish," Tourism Minister Yariv Levin said at Ovadia's funeral. "I have nothing to say to comfort you but our enemies should know that our spirit shall not break. The lowly terrorist will not achieve his goals."

Hamas praised the stabbing in their official statement, saying, "This is an act of heroism and a message to all the heads of the occupation that attempts to uproot the spirit of resistance from the heart of the Palestinian people.”