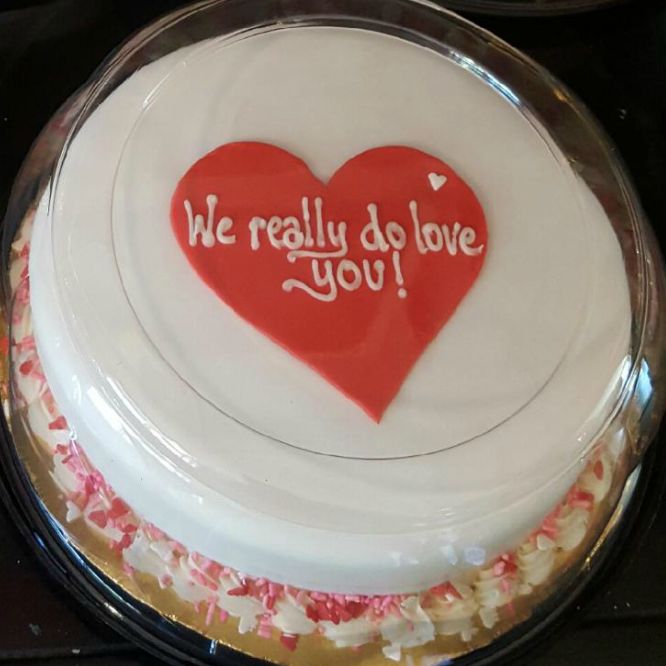 Image via The Daily Signal

After being ordered by the state of Oregon to pay $135,000 for refusing to bake a cake for a same-sex wedding on account of their deeply held religious beliefs, Aaron and Melissa Klein, owners of Sweet Cakes by Melissa, decided to send the LGBTQ community a message:

“We really do love you.”

The Oregon bakers designed cakes with a large red heart in the center to express their love and compassion toward the LGBTQ community despite all of the negative backlash and legal drama. They intend on sending the baked goods from their home in Sandy, Ore. to 10 major LGBTQ advocacy organizations along the West Coast.

“We’re doing this to show that we don’t harbor hard feelings toward the narrative that’s been put out about us,” Aaron Klein told The Daily Signal.

“We don’t want to see these people hurting.”

The Kleins reportedly drew inspiration from the upcoming fiction film, “Audacity,” which looks at the topic of homosexuality from a Christian perspective.

It’s uncertain whether sending these cakes will foster understanding between the Kleins and their critics, but they say it’s worth a try. 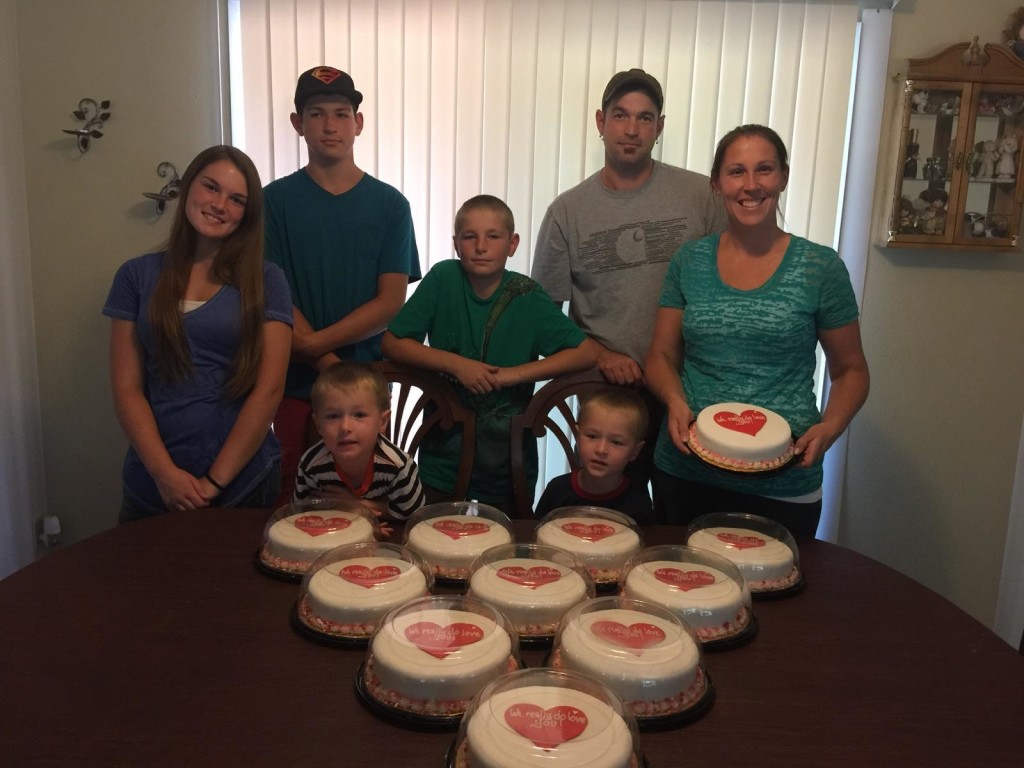 Image via The Daily Signal

“They might just throw it in the garbage,” said Melissa Klein. “They can do that, it’s OK."

"My hope is that they will see the feeling behind it, and just maybe understand.”