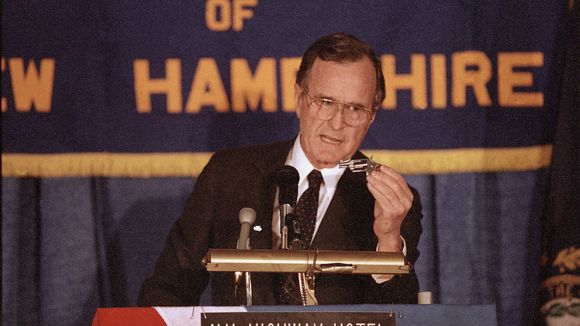 With all of the hoopla surrounding Tuesday night's New Hampshire Primary it might be instructive to look back at history to determine just how significant the first in the nation primary has been in predicting the candidate who actually ends up being elected president.

The answer? Not very.

Since 1988, when George H.W Bush emerged victorious in New Hampshire and went on to win the presidency, not a single non-incumbent president has won the primary and then gone on to win the White House. Here are a list of winners in contested New Hampshire primaries since then:

While incumbent presidents run in the New Hampshire as well following their first term, none have faced serious challenges from within their own party in recent years. At the moment, Sen Bernie Sanders(I-VT) and Donald Trump (R-NY) seem to have big leads in the polls but if history tells us anything it's that while New Hampshire has often picked the candidate who ends up being the eventual party nominee, rarely do those candidates end up in the Oval Office