'Coward of Broward' Court Ruling: Cops Have NO Duty to Protect

Last week, I reported on the jaw-dropping defense laid out by “Coward of Broward” pariah cop Scot Peterson for a wrongful death case brought by the parent of one of the victims of the February 2018 mass murder at Stoneman Douglas High, in Parkland, Florida.

In that case, Broward County Circuit Court judge Patti Englander expressed shock and disgust at Peterson’s defense: that police have no obligation to protect anyone other than the government itself. 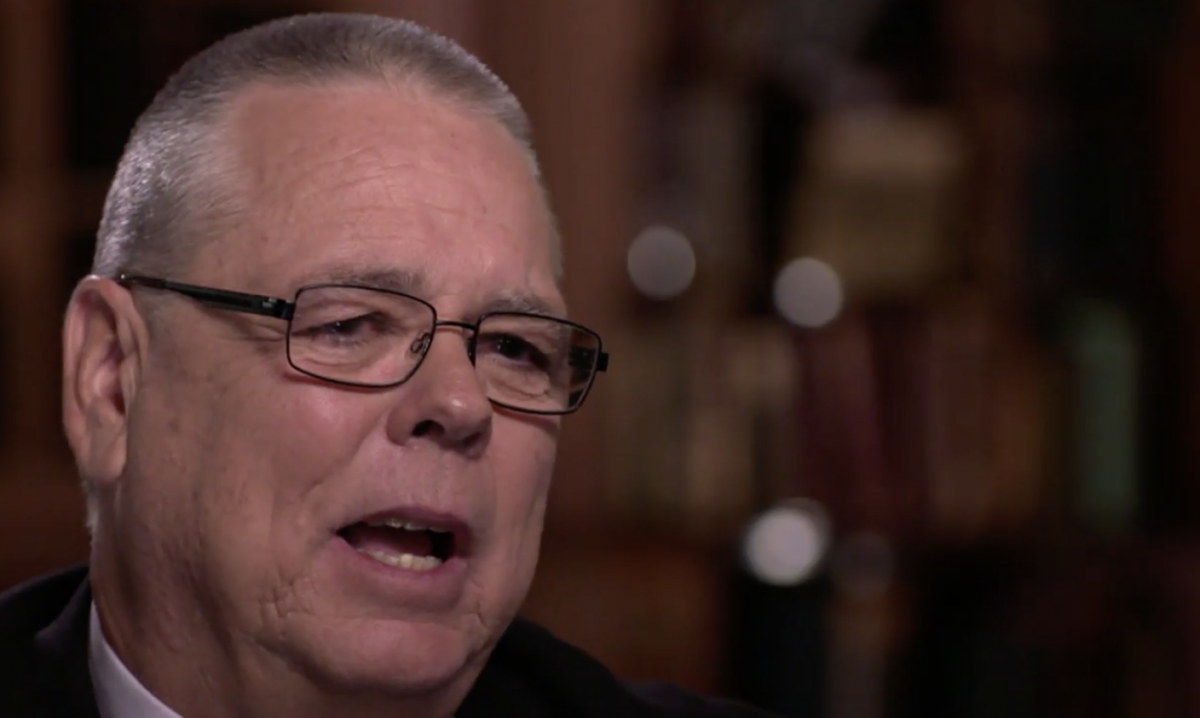 Medina was fired in June after it was revealed he had sexually harassed two female students last year, including Pollack’s daughter.

But a similar suit brought against Peterson and other government officials by fifteen family members in a Federal District Court? That’s gone the other way. As Michael Tennant reports for The New American:

On December 12, U.S. District Judge Beth Bloom dismissed a lawsuit filed by 15 students who were present at Marjory Stoneman Douglas High School in Parkland, Florida, on February 14, when someone — allegedly former student Nikolas Cruz — opened fire in the school, killing 17 students and staff members and injuring as many others. The Broward school district, the Broward Sheriff’s Office, school resource officer Scot Peterson, and campus monitor Andrew Medina were among the defendants named in the suit, which sought unspecified damages for the trauma the students experienced as a result of the unchecked attack.

And Judge Bloom has ruled that the case has no merit. Indeed, she's agreed with the man known as “The Coward of Broward” and his tax-paid cohorts, that, though police cars often are slathered with paint reading, “To Protect and Serve”, they have no legal duty to protect any real individual at all.

Despite this incompetence (or worse) on the part of school officials and cops, Judge Bloom contended that they could not be held liable for the harm caused by the shooter because they had no constitutional duty to protect the students — a decision that is, unfortunately, well within the realm of precedent.

And what is that precedent?

As I noted in my previous piece about Peterson’s infuriating defense:

The most prominent case appeared in the D.C. Court of Appeals. It was called “Warren v. District of Columbia,” and was decided in 1981 in favor of the government – in favor of the concept that, although philosophers from Thomas Hobbes to John Locke have claimed the state was created to protect people and their rights, and although millions of Americans are lied to on a daily basis with the canard that the state exists to protect citizens, the reality is just the opposite. You, the subject, exist to protect and fund the state, and its agents have no duty to protect you at all.

And as Matt Agorist wrote for The Free Thought Project:

On top of this case is another from the Supreme Court dating back to the 1930’s which established the guidelines for federal government protection of citizens. In short, there is none.

And, far be it from Judge Bloom to change course. In this case, she wrote:

For such a duty to exist on the part of defendants, plaintiffs would have to be considered to be in custody.

Not that a public school doesn't have custody of the students and a hold on the taxpayers who have to pay for it. Oh, no. That’s not at all like being custodially warded by agents of the state in any way at all.

Especially when the state unfailingly rules that you, the taxpayer, have a duty to pay, and keep paying, for failing government bureaucrats and pseudo-intellectual frauds who, in return, claim they have no duty in return to you.

They force it on you, and you are a servant. It’s not a contract. It’s servitude.

And the agents of the state, people like Peterson and his pals in Broward County named in this suit, seem to have no qualms about it.

The plaintiffs will appeal, but, based on prior precedent, it’s unlikely higher federal courts will rule against the government itself.

Think about that, next time you send in your tax payment.